PAK vs ENG LIVE: England Tour of Pakistan, England Practice Pakistan: England have ended 17 years of self-exile from Pakistan, returning to the country for a 7-match T20I tour. However, with heavy flooding and financial struggles in the country, demand for tickets has not less than enthusiastic. Pakistan Cricket Board (PCB) too hasn’t marketed the matches in Karachi with big hoardings like it usually does. PCB officials have conceded to local media that demands for tickets have been less than ideal. Meanwhile, Jos Buttler-led England team have begun practice ahead of their first T20I on September 20. Follow Pakistan vs England LIVE Updates on InsideSport.IN.

“Weekday matches in Karachi are not in demand. The fourth match which is scheduled on Sunday has the interest of fans. Out of our quota of tickets, no match is sold out as of yet,” Geo Super quoted PCB sources as saying. 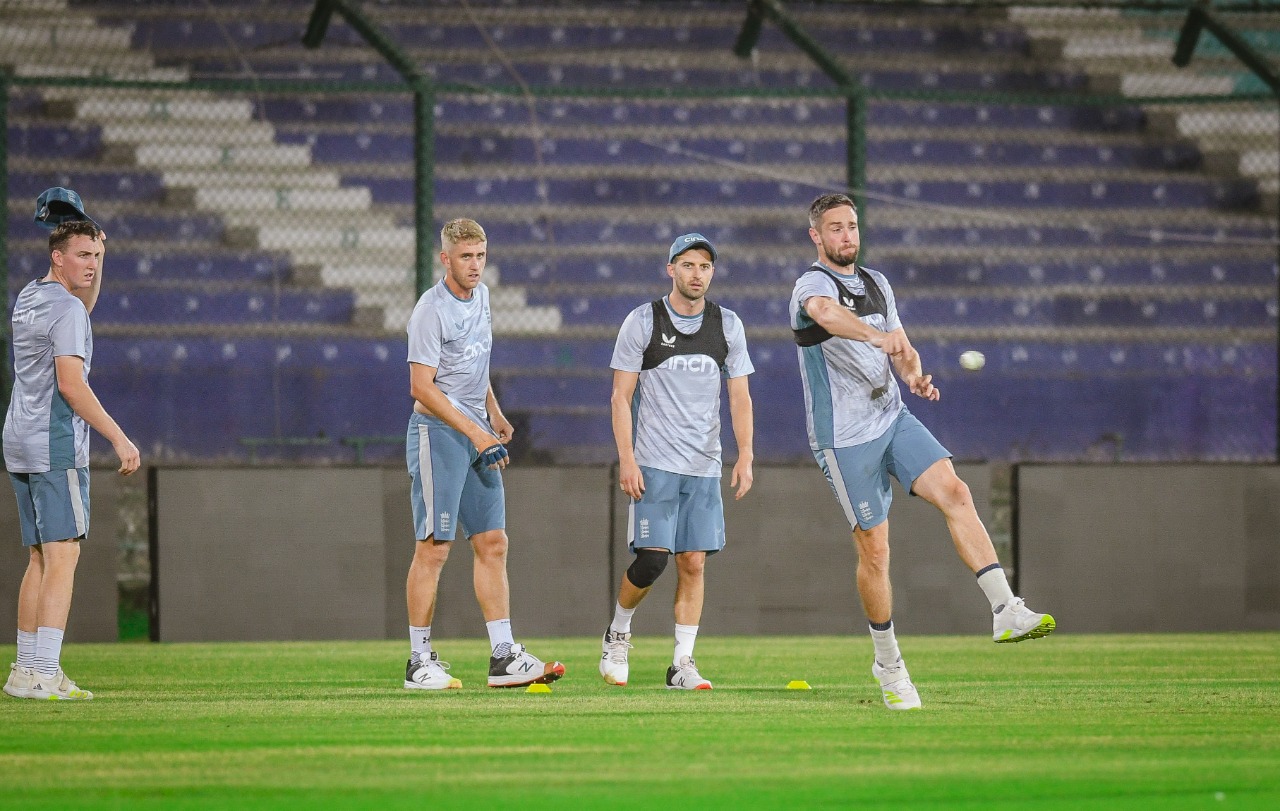 However, unlike matches in India, National Stadium in Karachi often goes shows up empty seats during blockbuster matches. The 30,000-capacity stadium is yet to be houseful. As per local media, only tickets for 4th T20 which falls on a Sunday has a little demand for tickets. But still, tickets are unsold.

Furthermore, unlike the other series, PCB hasn’t put up any hoardings in Karachi’s famous Shahrah-e-Faisal area. With just four days left, PCB hasn’t even started branding and advertising for the matches.

The English cricket team have started their first practice session on Pakistan soil in over 17 years!@legsidehack reports from National Stadium Karachi.#PAKvENG | #Cricket pic.twitter.com/HIuY5g5Ri3 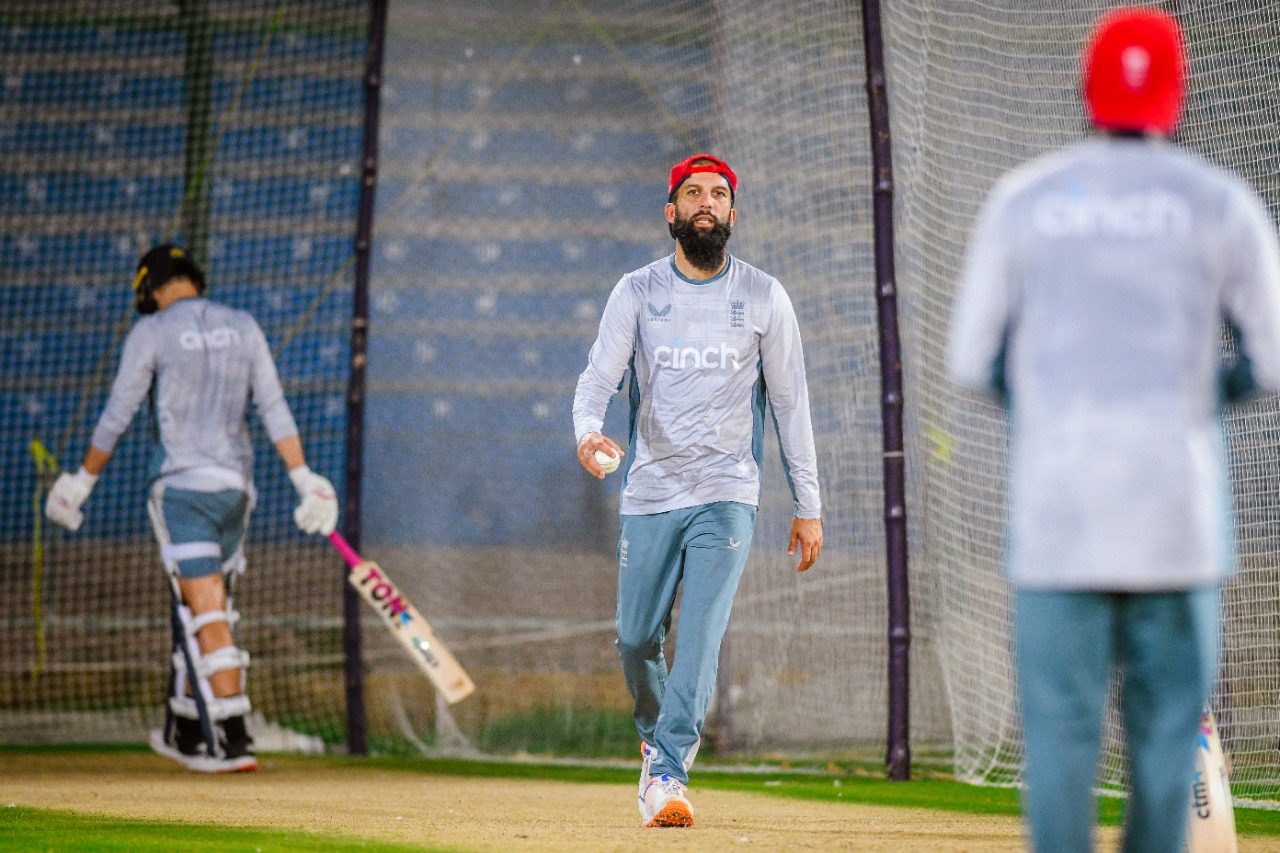 England Team begin practice: People may not be super hyped about the 7-match T20 series but it is an important series before the T20 World Cup. Hence, England have already begun practice. England are not in good stead in T20s having lost four consecutive series. Three of the losses have come under new captain Jos Buttler and he needs to turn things around before T20 WC. Injuries haven’t helped either.

The Pakistan series will be crucial to understand where England stand before heading to Australia. Before the T20 World Cup, England will play further three-match T20 series against Australia and a warm-up game against Pakistan on October 17.

“For many of us to build up towards the World Cup, we’re in a bit of a unique situation as a team with few guys who are injured. They will be fit in time for the World Cup but not necessarily fit here. There are a few guys who are coming back to full fitness so we’ll have to manage ourselves through this tour.

Obviously, the main aim for everyone is to turn up to Australia, fully ready to go to the World Cup. It’s important to us in that sense to get players to where we want them to be to familiarise some roles,” England captain Jos Buttler said at a pre-series press conference. 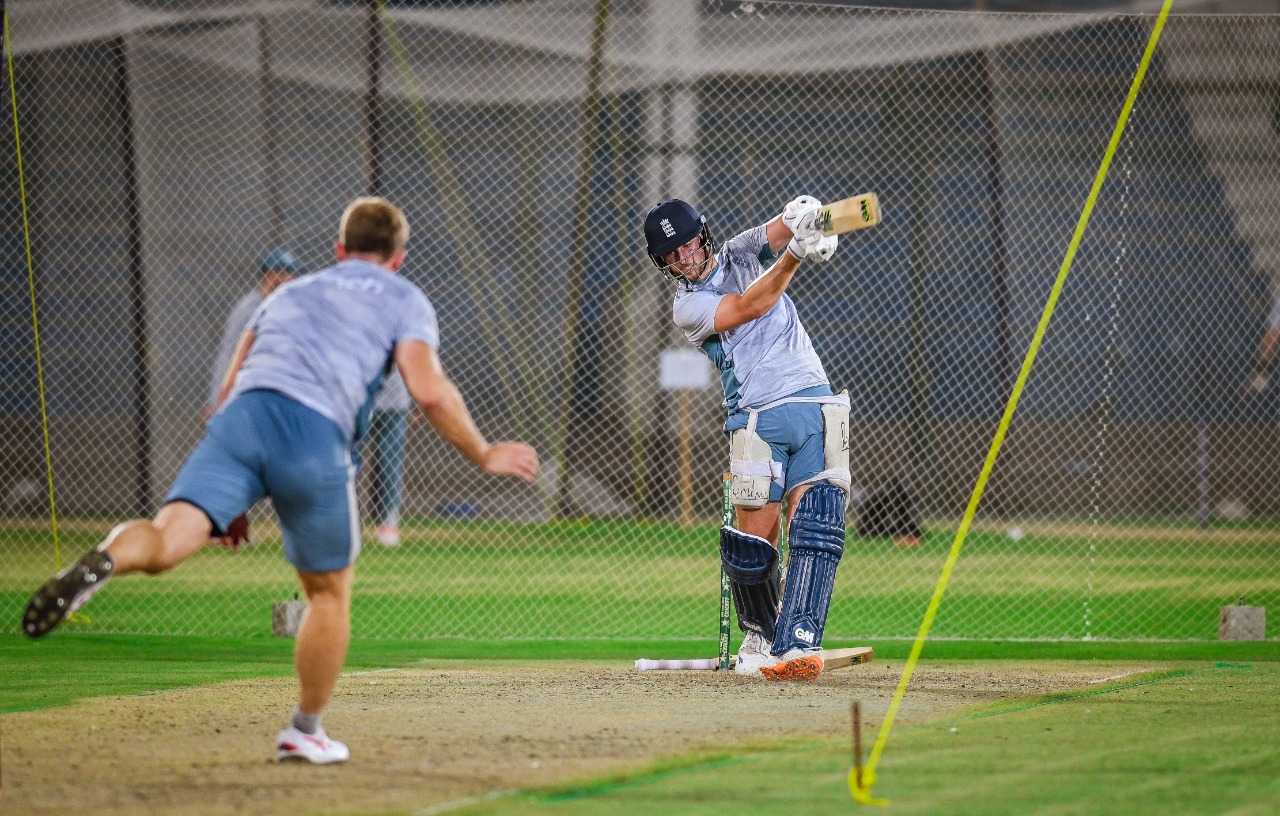 Monkeys vanish from zoo after string of bizarre incidents