PAK vs ENG: Pakistan New Jersey – Pakistan Cricket Team have unveiled their new jersey for their upcoming seven-match T20 series against England. The new kit was released on Monday (September 19). As usual, PCB have kept green as the central theme of the jersey. This time, they have gone a bit darker with yellow strips in between. Babar Azam, Naseem Shah, Shadab Khan, and Fatima Sana were seen in the unveiling kit ceremony. Pakistan will play the first T20I against England on Tuesday (September 20). Follow PAK vs ENG Live Updates with InsideSport.IN. 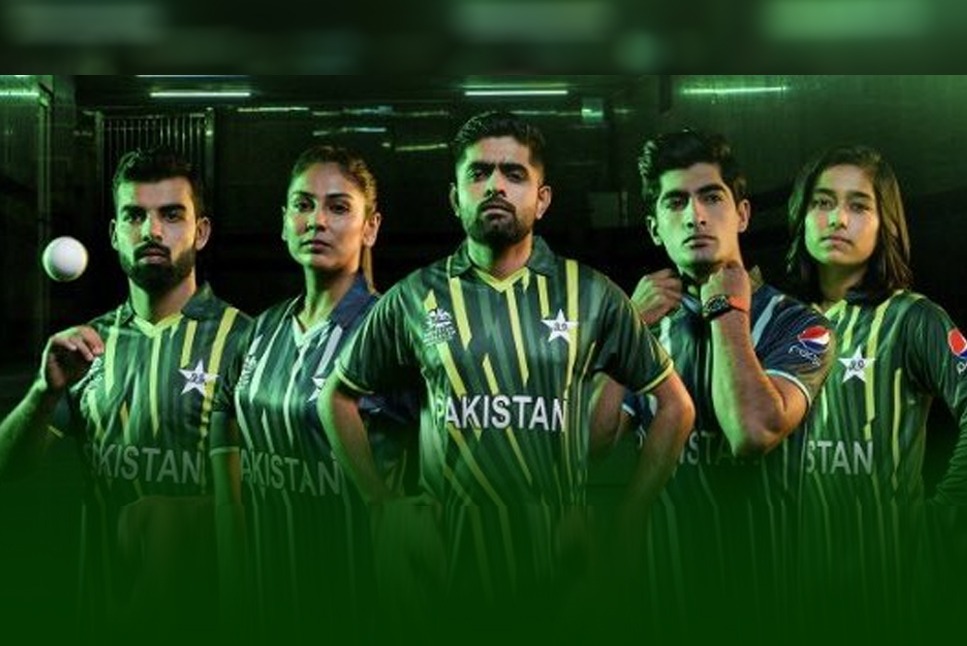 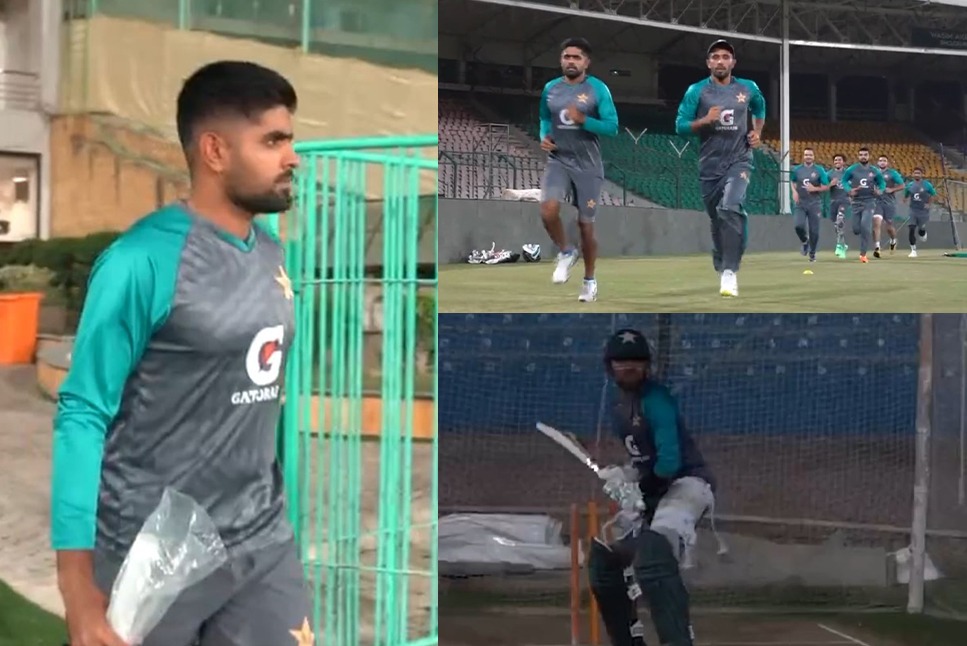 PAK vs ENG: PCB reveals new kit, new vibe renewed energy – PCB’s message is clear after releasing the new jersey. The vibe is new, but the energy is renewed. The board is expecting Pakistan to play the same brand of fearless cricket that they are known for playing. Pakistan reached the finals of the Asia Cup and are in good form leading into the T20 series against England.

PAK vs ENG: Babar Azam in the spotlight as Pakistan aim to do well against England

Pakistan captain Babar Azam will be in focus as he has not been in good T20 form especially. But, the 27-year-old relishes playing against England and has a stellar record against them. Hence, Jos Buttler-led side will not take Babar lightly. Babar Azam is England’s biggest thorn in the flesh.