FIFA World Cup 2022: Pakistan’s cabinet has approved a draft agreement that allows the government to provide troops for security at the FIFA…

FIFA World Cup 2022: Pakistan’s cabinet has approved a draft agreement that allows the government to provide troops for security at the FIFA soccer World Cup in Qatar later this year, Pakistan’s information minister said on Monday. A summary outlining the agreement, to be signed between Doha and Islamabad, was approved by the cabinet, minister Marriyum Aurangzeb told Reuters, ahead of Pakistani Prime Minister Shehbaz Sharif’s visit to Qatar starting Tuesday. Follow FIFA World Cup 2022 Live updates on InsideSport.IN

OFFICIAL – 2022 Qatar World Cup to begin a day earlier than planned with Qatar vs Ecuador match as the opening match: Check WHY? 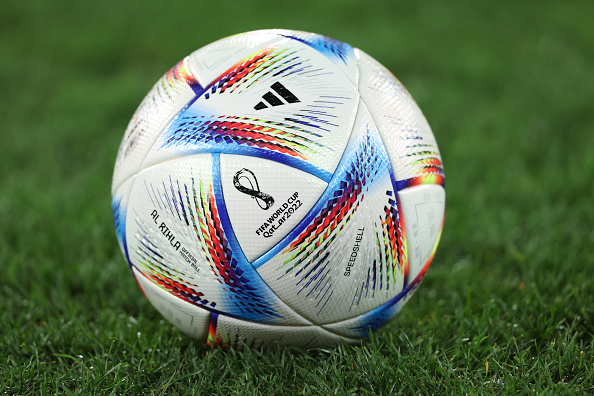 It was not immediately clear when the agreement would be signed between the two countries. The cabinet summary, reviewed by Reuters, said the government of Qatar had requested assistance in security-related aspects of the World Cup between Nov. 21 and Dec. 18 2022, and that Pakistan’s military had proposed the signing of an agreement between both states for the purpose.

“The agreement aims to define the obligations of the two parties, the specific specializations, and the number of security personnel to be sent by Pakistan to participate in the security and safety operations,” the summary read.

Qatar’s government media office did not immediately confirm or respond to a request to explain why Doha has requested the Pakistani troops or what they will be doing during the tournament.

There was also no immediate response from the Supreme Committee for Delivery and Legacy, which is overseeing the organisation of the World Cup, including security. The summary did not provide any details of the agreement such as how many personnel could be sent. 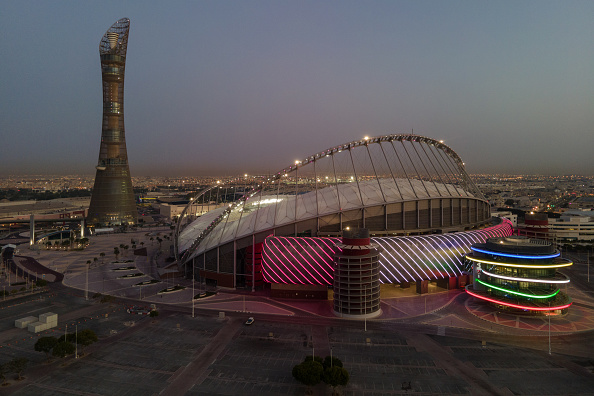 The approval of the agreement comes a day before Prime Minister Sharif departs for Doha on a two-day visit starting Tuesday. Sharif will be accompanied by his cabinet ministers, according to a government handout on Monday.

“The two sides will discuss bilateral relations between the two countries, especially to move forward cooperation in energy, trade, and investment opportunities,” the handout said.

Sharif is also scheduled to visit a soccer stadium in Doha where he will be briefed about the efforts undertaken by the Qatari government in the World Cup, the handout added.

Official statement by Krafton, new development, and all updates