IND-A vs NZ-A Dream11 Prediction: India A vs New Zealand A Top Fantasy…

The 15-player squad unveiled by national women’s selector Asmavia Iqbal also includes uncapped all-rounder Sadaf Shamas. There are three changes in the squad that featured in the tri-series in Ireland (that included hosts and Australia) and Birmingham Commonwealth Games in July-August. The players who miss out are Anam Amin, Gul Feroza and Iram Javed. 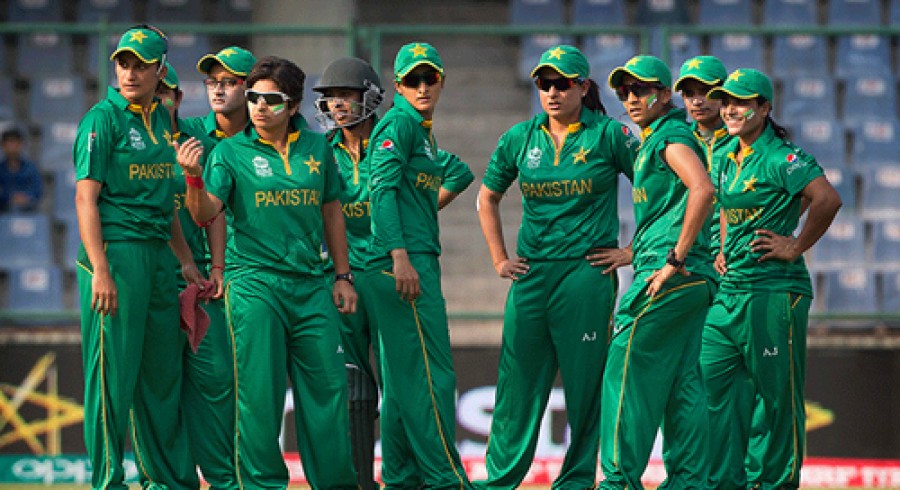 “Sadaf Shamas did extraordinarily well in the recent practice matches and we feel this was the right time to elevate her to the national side,” Pakistan’s women’s team selector Asmavia Iqbal said in an official statement released by PCB. The first phase of the tournament will be played on round robin basis following which the top four teams will qualify for semi-finals. “I am sure she will prove to be a good addition to the national side.

Her ability to bat in the middle order and bowl medium fast makes her a good fit in the side and promises to provide balance to the playing XI whenever she gets her chance,” she added. The squad also features opening batter Sidra Amin and wicket-keeper Sidra Nawaz, who return to Pakistan’s T20I mix having last represented the side in October 2019 and July 2021 respectively.

“Sidra Amin has been in good form of late. She did well in the practice matches and became only the second Pakistan women’s batter to score two ODI centuries recently. Her presence at the top of the order will instil stability,” Iqbal said. “We have also selected an additional keeper in Sidra Nawaz because of the long duration of the tournament.

On these tracks, we need a specialist wicketkeeper as a backup for Muneeba Ali, in case she becomes unavailable,” she added. The Pakistan selector explained why the three players were dropped: “I had detailed conversations with the players who have been dropped. The decision to leave them out was taken considering their recent form and the conditions our team will encounter.

” “They understand the areas they need to work on and I am sure they will continue to put in the hard yards and stage a strong comeback,” said Iqbal.

Which governments could Trump have had nuclear info on at Mar-a-Lago?

SKYEXCH.NET to be title sponsor for the league, Check OUT

American Airlines breach was gold mine for identity thieves