PAK vs NED LIVE: Babar Azam confirms Shaheen Afridi RULED OUT of first two ODIs- Babar Azam-led Pakistan ODI squad is all set to feature in the first-ever bilateral series against Netherlands commencing from Tuesday, 16 August in Rotterdam. Fourth-ranked Pakistan will face the host side again on 18 and 21 August. Follow PAK vs NED Live updates on InsideSport.IN

The three-match series is part of ICC Men’s Cricket World Cup Super League where the visiting side occupies fifth spot with 90 points. Babar’s side will be aiming to win all three matches to grab second position in the points table.

A couple of milestones are on the cards for Pakistan’s premier players. Number one ranked ODI player Babar Azam needs one more century to become the only Pakistan captain to score 10 tons in international cricket. Wicketkeeper-batter Mohammad Rizwan requires 18 more runs to complete 1,000 ODI runs. 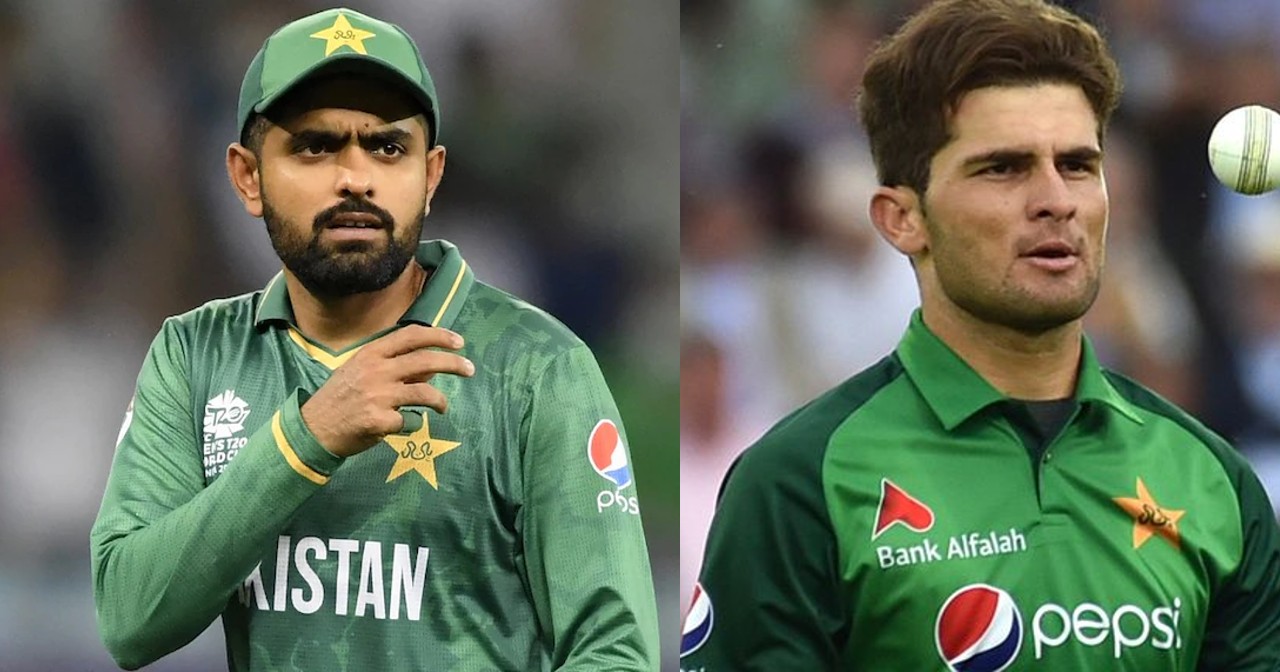 Imam-ul-Haq, who trails his skipper Babar on second spot in the ICC batting rankings, will be looking to continue his rich vein of form after amassing seven fifty-plus scores on the trot in ODIs. He was declared player of the series for scores of 65, 72 and 62 in Pakistan’s 3-0 win against the West Indies at home in the three-match ODI series in June 2022.

Pakistan will be without the services of world number three ODI bowler Shaheen Shah Afridi, who is not available for the first two games due to knee injury.

Reflecting on team’s preparation ahead of the series, Babar Azam said: “It’s great to be here in Netherlands for the first time. The weather and the hospitality is very good here and we are being looked after really well.

“I do follow Netherlands cricket and I am impressed with their passion for the game. I am very hopeful that the series starting tomorrow will go a long way to promote the game in this region.

“We will not become complacent here and the players are ready to express themselves at the ground. In the absence of Shaheen Shah Afridi, this is an opportunity for youngsters to come forward and showcase their skills.

“We are looking forward to a good contest between bat and ball and I am hopeful the fans will turn up in numbers to witness the series.”