PAK vs NED: Babar Azam English – It just requires one error and fans immediately start roasting or mocking celebrities. Pakistan skipper Babar Azam, had to face wrath from Twitter users and fans for mediocre English skills. Azam, who is in form of life and should be appreciated for that particular reason was instead brutally trolled for the way he spoke English during the post-match presentation. Although Pakistan sealed the series with the skipper scoring two fifties in the two ODIs against Netherlands, fans were not bothered by that. Follow NED vs PAK Live Updates with InsideSport.IN. 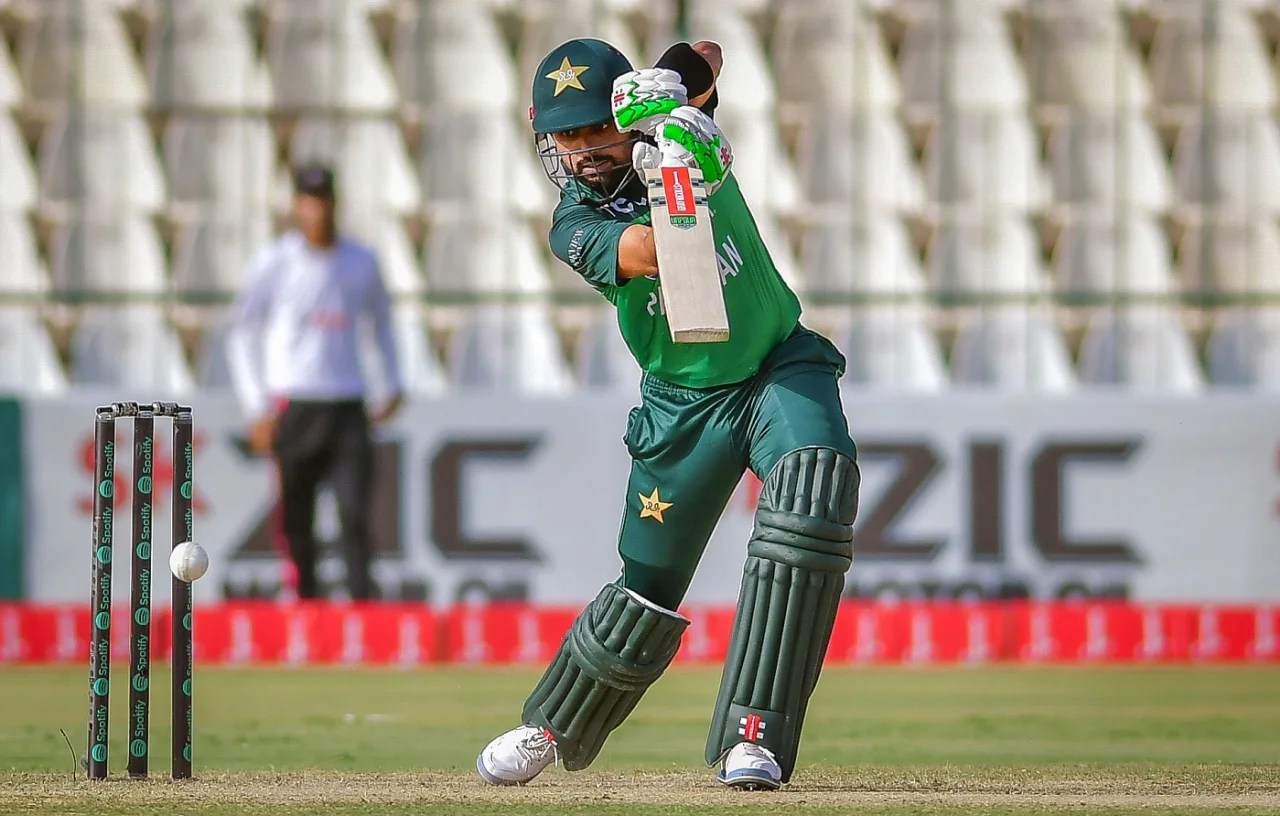 PAK vs NED: Fans compare Azam’s English speaking skills to Sarfaraz Ahmed – Some of Twitter fans also compared Pakistan’s skipper’s English with former captain Sarfaraz Ahmed. They felt the wicketkeeper batter speaks much better English than Azam. It is to be noted that Babar’s English-speaking skills are not great even after playing cricket for eight years.
Pakistan players in general cope lot of criticism for not speaking great English. They have previously been mocked for the same with Inzamam-ul-Haq also facing the heat sometimes.

classy english made by our captain babar azam😂 https://t.co/Mv23Mu42iC

Babar Azam continues his rich vein of form – Speaking about Azam, runs just keep flowing from his blade, be it in any format he is playing. The right-hand batter has scored two fifties already in two ODIs against Netherlands. He is ranked number one in ICC ODI Rankings for batters and has extended the lead. In the last eight ODI innings, Azam has scores of 57, 74, 77, 103, 105, 114, 57, and 158. With eight fifty-plus scores and three centuries, the Pakistani skipper is letting his bat do all the talking.

More than half of people infected with omicron were unaware: Study