ODI Super League Standings: Following their routine win over the Netherlands, Pakistan have jumped up a place to go third in the…

ODI Super League Standings: Following their routine win over the Netherlands, Pakistan have jumped up a place to go third in the ODI Super League table on Thursday. Babar Azam’s side now hold a 2-0 lead in the series and have put them in pole position to make it to the 2023 World Cup which will be held in India. England remain on top, while India as hosts are at seventh place. Follow ODI Super League live updates on Insidesport.IN 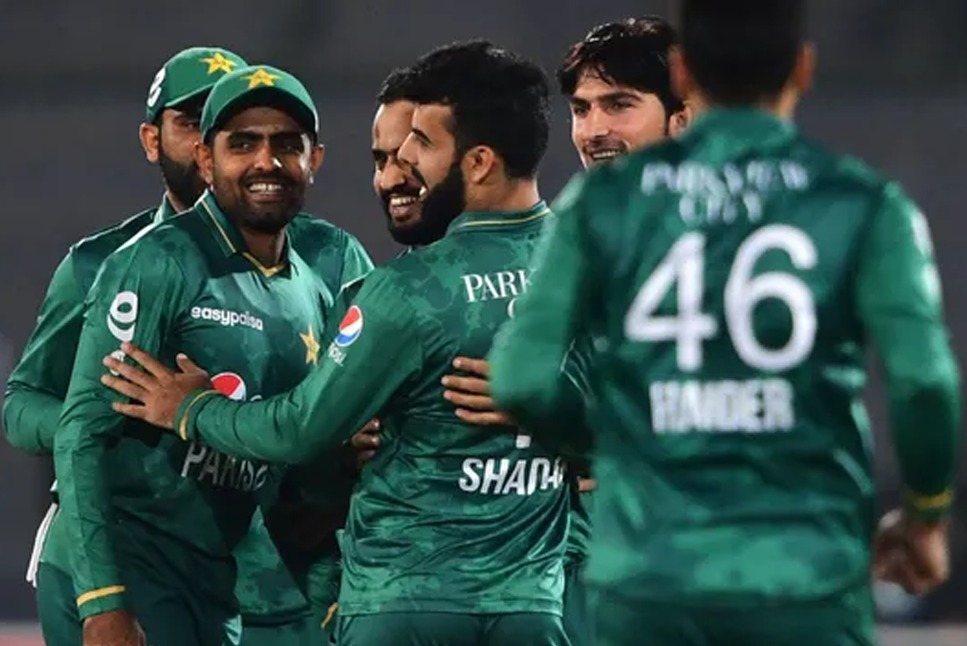 Pakistan clinched a comfortable seven-wicket in Amsterdam on Thursday, The hosts were bowled out for 186 in 44 overs and Pakistan led by Babar Azam’s fifty chased it down with more than 16 overs to spare. The result took the Men in Green above Afghanistan in the standings, with a total of 110 points to their name.

Meanwhile, India also sealed a whopping 10-wicket win over Zimbabwe in Harare on Thursday. Shubman Gill and Shikhar Dhawan scored 81 and 82 respectively as the Men in Blue chased down Zimbabwe’s modest total of 189. The win helped India extend their lead over Australia at 7th.

Each team earns 10 points for a win, five for a tie/no result/abandoned match, and zero for a loss. The top eight teams will get a direct entry to the ICC Men’s Cricket World Cup 2023.

The remaining teams will have to play in the ICC Men’s Cricket World Cup Qualifier along with five Associate teams. Two teams from the qualifying tournament will then progress to the World Cup. India automatically qualify on the account of being the tournament hosts.