Zareen lived up to her ‘world champion’ status as she dominated Carly across all three rounds. She won by 5-0 on basis of points scored. The Indian world boxing champion was off to a great start. Carly competed really well in the first round. But Nikhat took advantage of her strengths and maintained a slight advantage over her opponent, which made all five judges vote in her favour at the end of the first round.

Nikhat continued her dominance in the second round. Her agility and ability to land the right punches at the right time helped her earn unanimous decisions in her favour from all judges. Carly on the other hand was losing momentum fastly and getting tired.

Earlier, Amit Panghal captured another boxing gold for the country after defeating England’s Kiaran Macdonald in the final of 48-51 kg (Flyweight) at the ongoing Commonwealth Games 2022 in Birmingham on Sunday.

Panghal was extremely dominant in the match and won it by 5-0. He won it on basis of points. In the first round, Panghal made a great start. Though his English opponent was always in contention, the Indian was the better boxer as the judges decided in favour of Panghal and he got 10 points from all while Macdonald got nine from all. 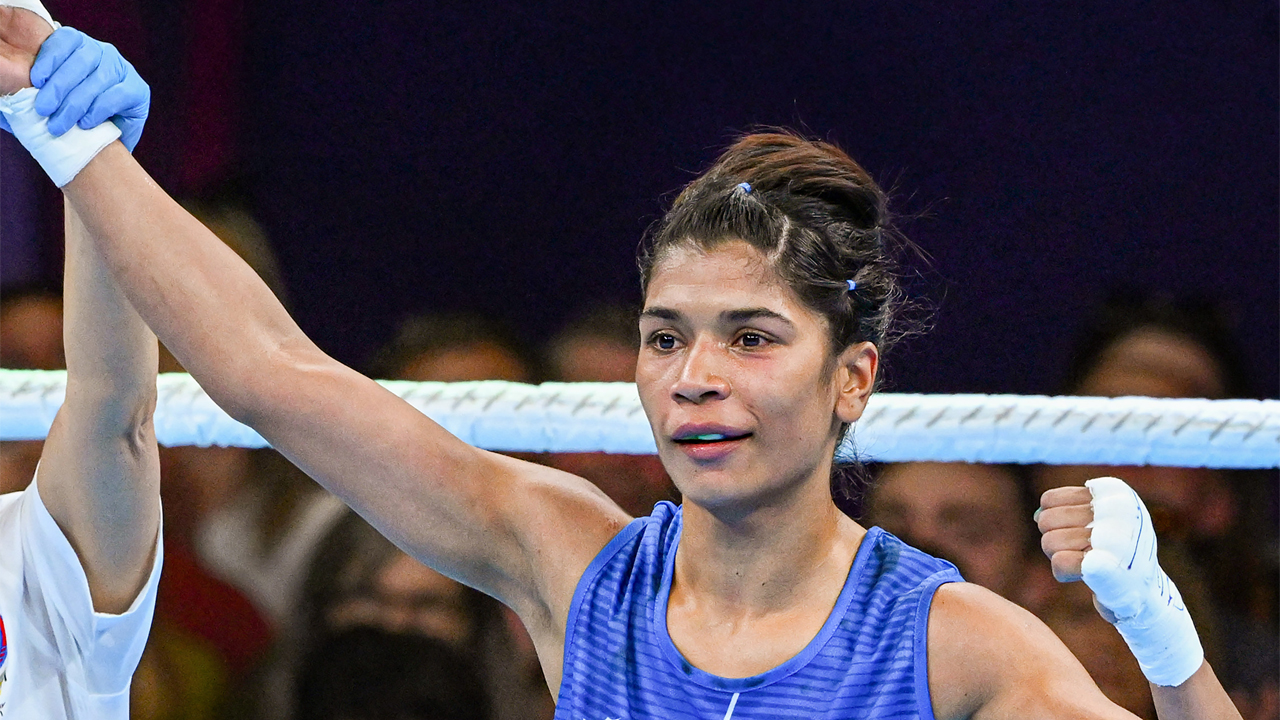 In the second round, Panghal continued with the same momentum and kept his upper hand intact. Macdonald tried to fight back but simply could not match the Indian’s prowess and hence lost on the second round as well.

The pattern of Panghal’s dominance continued in the final round as well as he kept scoring points effortlessly. Once again, all judges decided in his favour. This helped him seal the match and add another medal to his country’s tally.

Nitu Ghangas also clinched a gold medal after defeating England’s Demie-Jade Resztan in the final of the women’s 48 kg category at the ongoing Commonwealth Games 2022 in Birmingham on Sunday.

She won on basis of points by 5-0 over her English opponent. Ghangas was a notch above Resztan throughout the match. The English boxer was fighting well, but fell short in all three rounds as all five judges voted in favour of Ghangas.

The Commonwealth Games 2022 started in Birmingham from July 28 and will go on till August 8.

Anne Heche ‘stable’ and ‘expected to pull through’ after car crash

Brazil confident of Neymar’s comeback despite missing Switzerland clash, Marquinhos says ‘He is in physiotherapy 24 hours to be fit’

Sheamus puts Bloodline member on notice to start his eradication