IND vs NZ Live: Kane Williamson IPL 2023: INDIA NewZealand T20 Series – Sunrisers Hyderabad did the unthinkable by snubbing captain Kane Williamson ahead of the IPL mini-auction. Williamson, who is with the franchise since 2015 is hurt by SRH. New Zealand media reports that Williamson was informed of this decision after the conclusion of the T20 World Cup. The former SRH captain is now keen to show his T20 skills against India in a three-match T20 series starting from November 18. Follow IND vs NZ & IPL 2023 Live Updates with InsideSport.IN.

According to Wellington Times, Williamson was about to be rested from the T20 series due to workload. The New Zealand captain decided to instead play and also give a befitting reply to the doubters who are questioning his T20 skills. 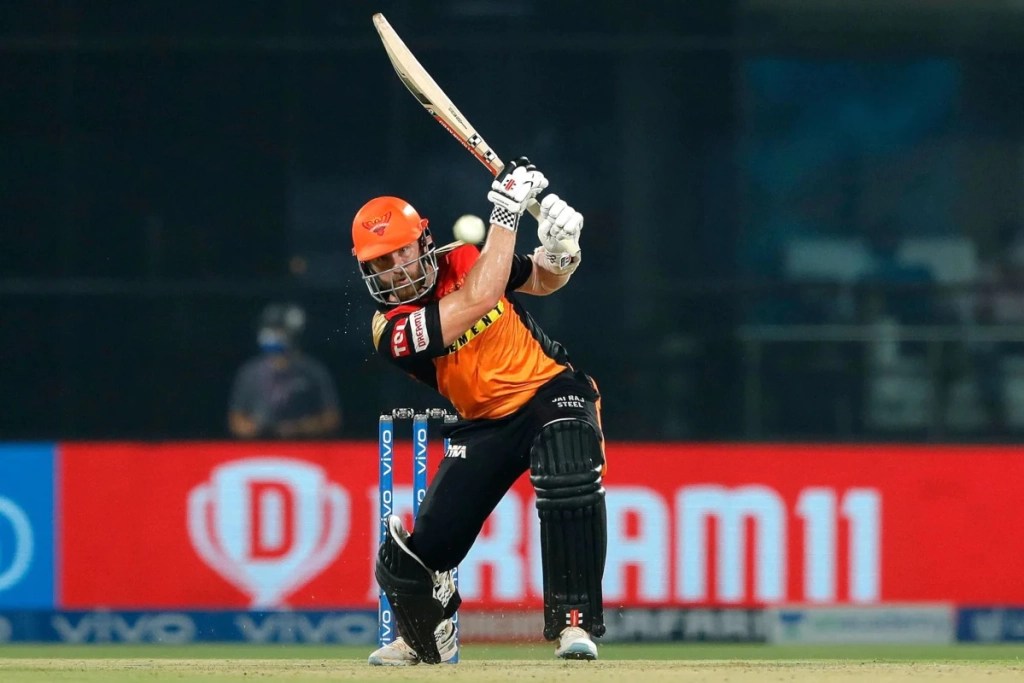 IND vs NZ Live: Why Kane Williamson was hurt by the SRH snub? 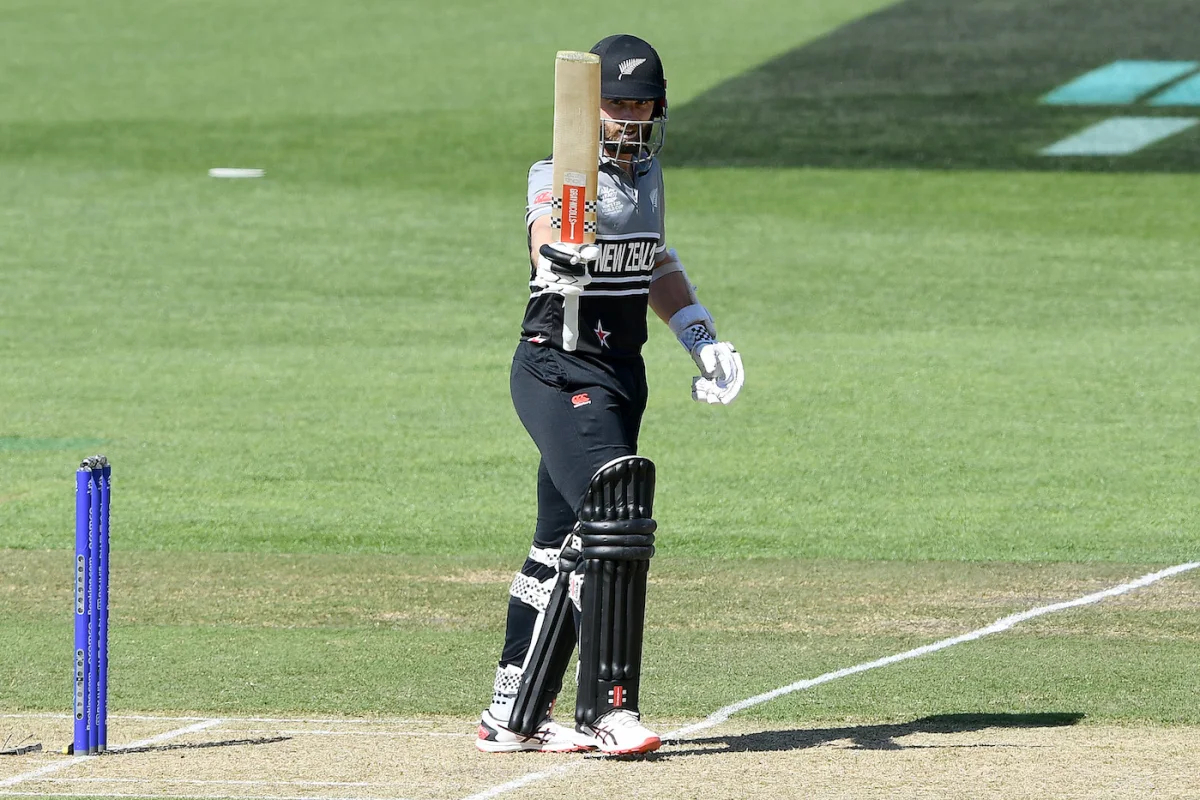 IND vs NZ: What has gone wrong with Williamson, the once bankable player of New Zealand ad SRH

After returning from elbow surgery in April 2022, run-scoring has deserted Williamson. The last fifty. In T20Is in 2022, the right-hand batter scored 382 runs in 12 matches. The New Zealand captain is not scoring runs at a dismal-looing strike rate of 130 batting in at number three. Scoring runs at a higher strike rate of mid-140s is what Williamson would be aiming against India.