NED vs NZ Dream11 Prediction: NED vs NZ 1st T20 Live – Netherlands are set to cross swords with New Zealand in the first T20 on Thursday (August 4). New Zealand are in scintillating form as they beat Ireland 3-0 and Scotland 2-0 in the T20 series. Even without Kane Williamson and Tom Latham, the team’s batting has looked solid. The Mitchell Santner-led have momentum and will look to dominate Netherlands. While the hosts would be hoping to put up a fight and try to get combinations right. Check Dream11 Top Fantasy Picks between NED vs NZ 1st T20: Follow NED vs NZ Live Updates with InsideSport.IN.

A visit from @ndcricket‘s Brett Hampton at training today at @VoorburgCC. Hampton is spending the New Zealand winter in the Netherlands with his family and playing for @excelsior20. #NEDvNZ pic.twitter.com/GjHMGNdf6R 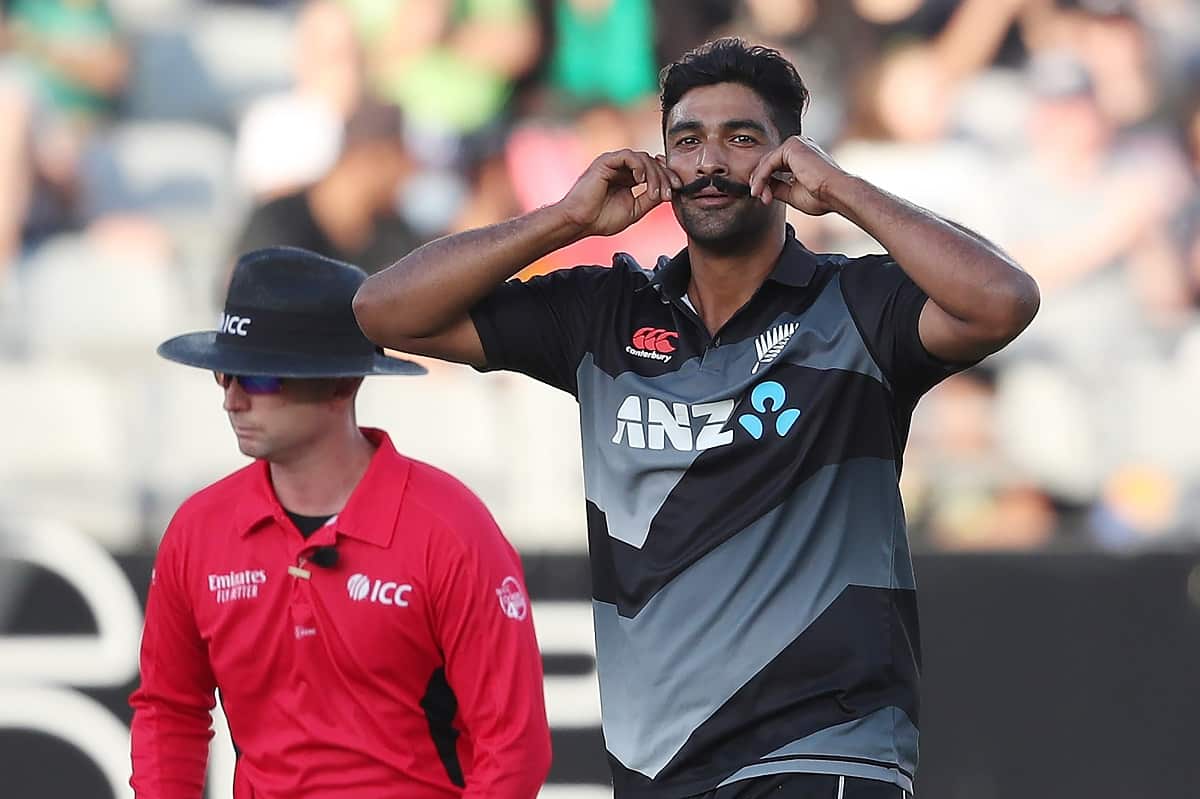 NED vs NZ Dream11 Prediction: New Zealand hoping to end the Europe tour with yet another win – 5-0 is what New Zealand’s score line looks like now with thumping wins over Ireland and Scotland. Both teams failed to push the Santner-led side. The batting has looked strong with Finn Allen, Dane Cleaver, and Michael Bracewell performing superbly. Bowling has also looked good with Ish Sodhi showing his class.

Against Netherlands, the visitors would be aiming to put on another dominating performance and hope to end their Europe tour on a high.

The match will be played in Hague. It is a relatively unknown pitch, and matches have not been played much here. If things in Amstelveen have to go by, then The Hague pitch might also favor batting.