Most Test Centuries vs India – IND vs ENG 5th Test LIVE: Former England captain Joe Root is on the cusp of…

Most Test Centuries vs India – IND vs ENG 5th Test LIVE: Former England captain Joe Root is on the cusp of history. If he scores a hundred on Day 5 of the Edgabston Test, he will become the player with Most Test Hundreds vs India. Root is currently unbeaten on 76 and needs 24 more runs to register his 9th Hundred vs India in Test format. Follow INDIA ENGLAND Edgbaston Test LIVE Updates and Scores on InsideSport.IN. 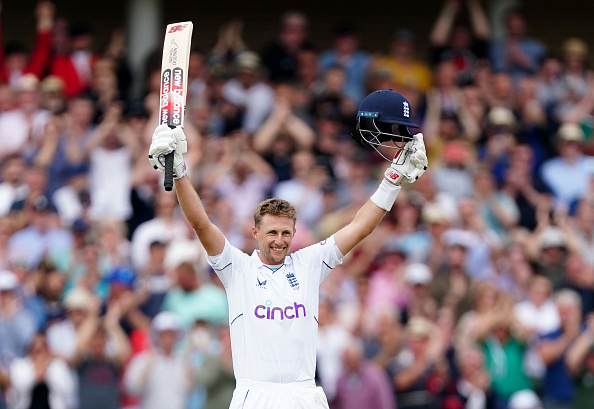 Root on the Cusp of Special Record –  Most Test Centuries vs India: As things stand, Joe Root has scored eight hundreds against India.

Root’s 1st Test Hundred vs India came in Trent Bridge in Nottingham in 2014. Since then Root has plundered runs against India like no one else.

Remarkably, Root will reach the LANDMARK of 9 hundreds only in his 25th Test Match vs India.

Most 100’s against India in Test cricket

3 hundreds already in the series- 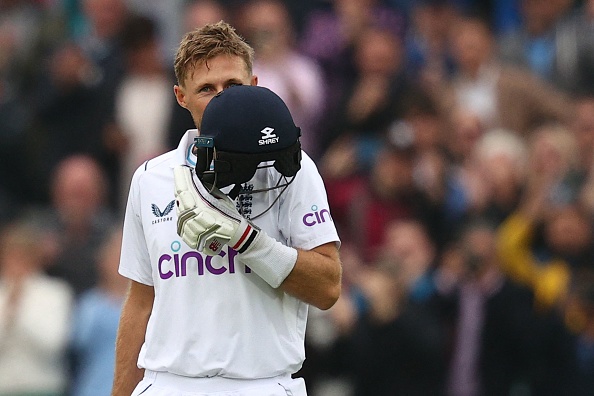 Apart from the six on English soil, Root has scored two on Indian soil. In February 2021 Root managed to score a double hundred and enjoys his time against India. A hundred in Rajkot in Nov 2016 was the other occasion when he managed to reach the triple-figure mark.

As things stand, India is Root’s favourite opponent with eight hundreds. Recently Root scored couple of hundreds against New Zealand to take his tally to four against the Kiwis; he scored 86 in the final Test and missed out on a hundred. Root also has four hundreds each against Sri Lanka and West Indies.