MNR vs OVI Dream11 Prediction: The Hundred – Manchester Originals (MNR) will lock horns with Oval Invincibles (OVI) in match number 32 of the ongoing The Hundred. The Originals are placed fourth on the points table, while Invincibles are in fifth place. Both teams need to win this to qualify for the top four place. Check Dream11 Top Fantasy Picks between MNR vs OVI. Follow MNR vs OVI & The Hundred Live Updates with InsideSport.IN. 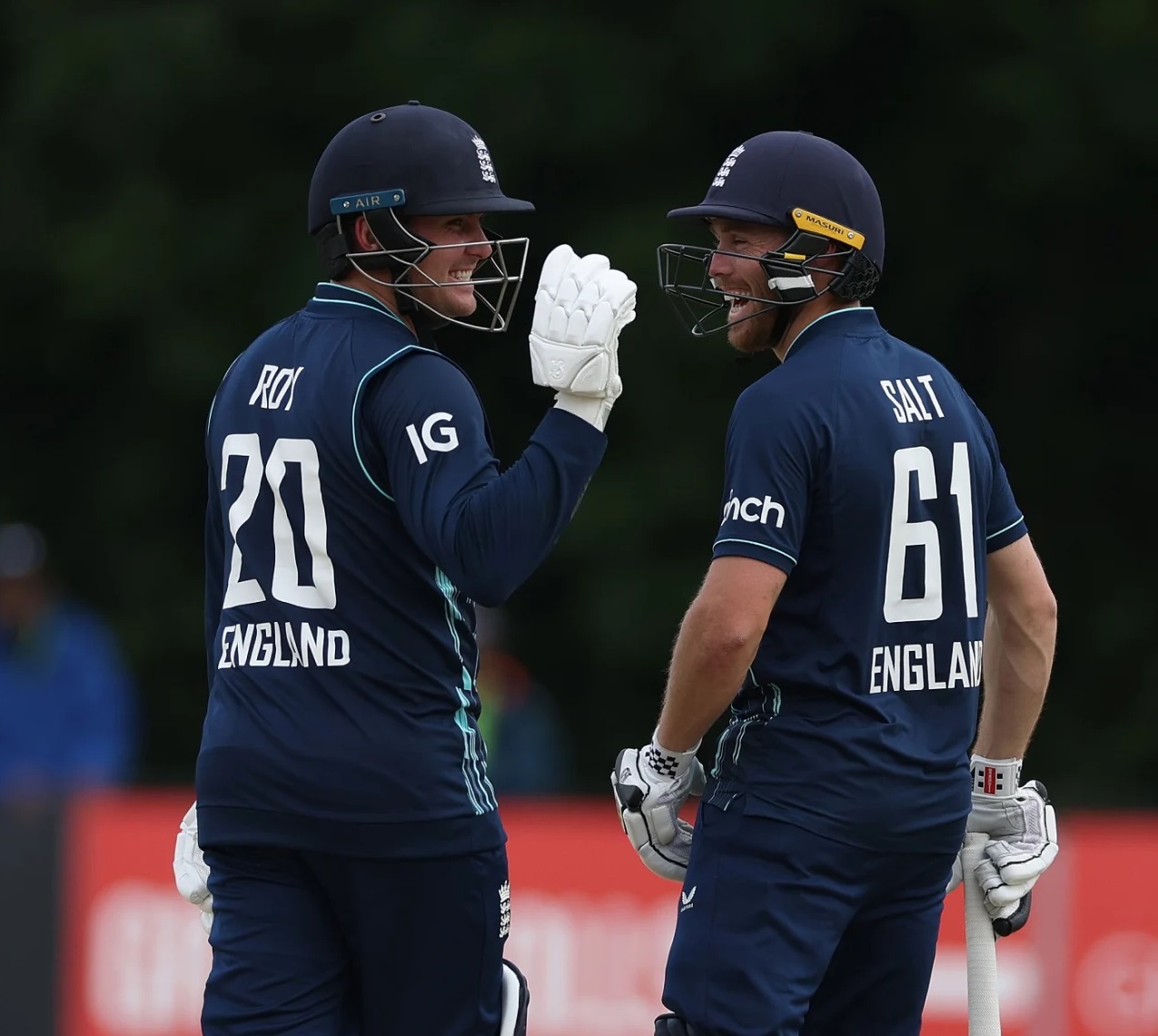 MNR vs OVI Dream11 Prediction: Momentum with Originals after a thumping win over Phoenix – Manchester have momentum as they beat Phoenix by a thumping margin of 79 runs. They clearly are warming into the business end of the tournament by putting on dominating display. Even Andre Russell’s absence did not let the spirits down. Skipper Evans has led well and Phillip Salt and Tristian Stubbs are also contributing well with the bat in hand.

Now it is about maintaining that form and trying to deliver a dominating performance against Invincibles.

The pitch here at Old Trafford is a good deck, aiding batters and bowlers. It is also one of the high-scoring grounds.