IND vs ZIM LIVE: Head coach Rahul Dravid will have a selection dilemma when KL Rahul-led India will play a three-match ODI…

IND vs ZIM LIVE: Head coach Rahul Dravid will have a selection dilemma when KL Rahul-led India will play a three-match ODI series against Zimbabwe. The Men in Blue will take a second-string side to Zimbabwe, and players will have to fight for positions in the team. The likes of Sanju Samson, Deepak Hooda, Ishan Kishan and Rahul Tripathi would be fighting for limited spots in the middle order, with Dravid having a tough task at hand with Rahul’s inclusion further adding to the conundrum.  Follow India vs Zimbabwe live updates on Insidesport.IN

Also Read: IND vs ZIM LIVE: Dropped from Asia Cup squad, Ishan Kishan, Sanju Samson head to Zimbabwe with a point to prove- Can the duo come back to India’s T20 WC plans?

With Shikhar Dhawan and Shubman Gill likely to continue their opening partnership from the West Indies ODIs, it leaves only a handful of slots in the middle order. Sanju Samson, Deepak Hooda, Ishan Kishan and Rahul Tripathi will all fight for potentially three spots in the line up during the 50-over series.

The situation is complicated by KL Rahul’s return to the side, with BCCI announcing him as captain for the 3 ODIs. It is unclear where Rahul will bat with the 30-year-old playing his first ODI since January. Rahul opened with Shikhar Dhawan in Rohit’s absence in South Africa but has often batted in the middle order when all players are fit and available. 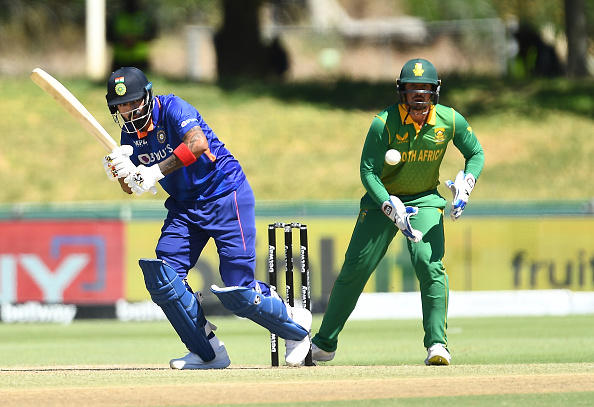 While Rohit is not part of the Zimbabwe squad, Rahul will still be tempted to bat in the middle order, his position of late in the full-strength side. with the team being a rather inexperienced unit, Rahul’s experience would come in handy in the middle overs in Zimbabwe.

KL Rahul in the middle would also allow Shubman Gill to continue at the top of the order. The youngster was named the player of the series against West Indies and will renew his partnership with Dhawan. Deepak Hooda and Sanju Samson featured in all 3 ODIs against the West Indies and are likely to be first choice on the tour of Zimbabwe. Samson and Hooda batted at No. 5 and 6 respectively, with the former also scoring his maiden ODI fifty. 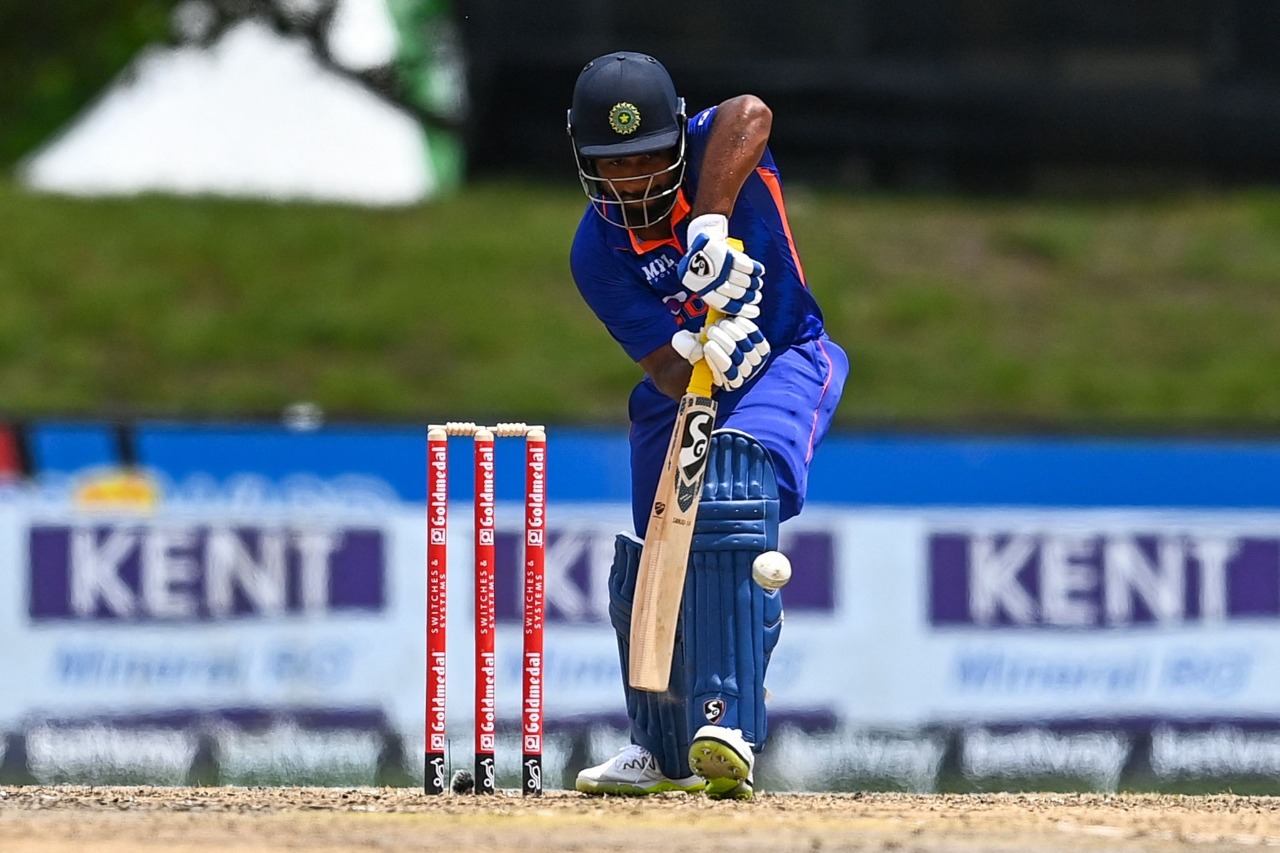 With Shreyas Iyer and Suryakumar Yadav not part of the squad, Ishan Kishan could finally get a game at No. 3, having made his debut at that number against Sri Lanka last year. The 23-year-old was part of the ODI squad vs England and West Indies, but did not feature in any game. 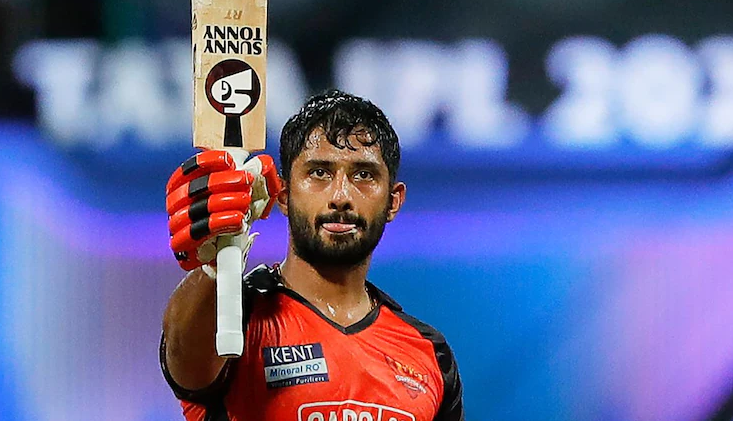 Another option presented to Rahul Dravid is the call-up of Rahul Tripathi. The Maharashtra-born batter was called up for the Ireland T20Is but did not make his debut. Now in Zimbabwe, he has the chance to be crowned with his maiden India cap. The 30-year-old has been impressive in the IPL over the years and his ability to bat at the top and in the middle order adds to Dravid’s selection muddle.

Follow InsideSport on GOOGLE NEWS/Follow All India vs Zimbabwe LIVE Updates and Scores on InsideSport.IN.

Lozada to join the NY Times as Opinion columnist

Sanjay Bangar says ‘Jasprit Bumrah will not be missed in death overs’, CHECK WHY

Pokimane gets jebaited while playing Feign on livestream

Here is what World Media had to say about Federer’s retirement, check out

Ex-batter Ajay Jadeja applauds Virat Kohli for consistency, ‘there is no one that I know who has consistency of Virat...