Australia play three one-dayers against Zimbabwe in the northern Queensland city of Townsville from Sunday, followed by three against New Zealand in Cairns starting September 6.

Finch confirmed an almost full-strength side, with the hosts welcoming back a number of players absent from their last match in Sri Lanka in June. 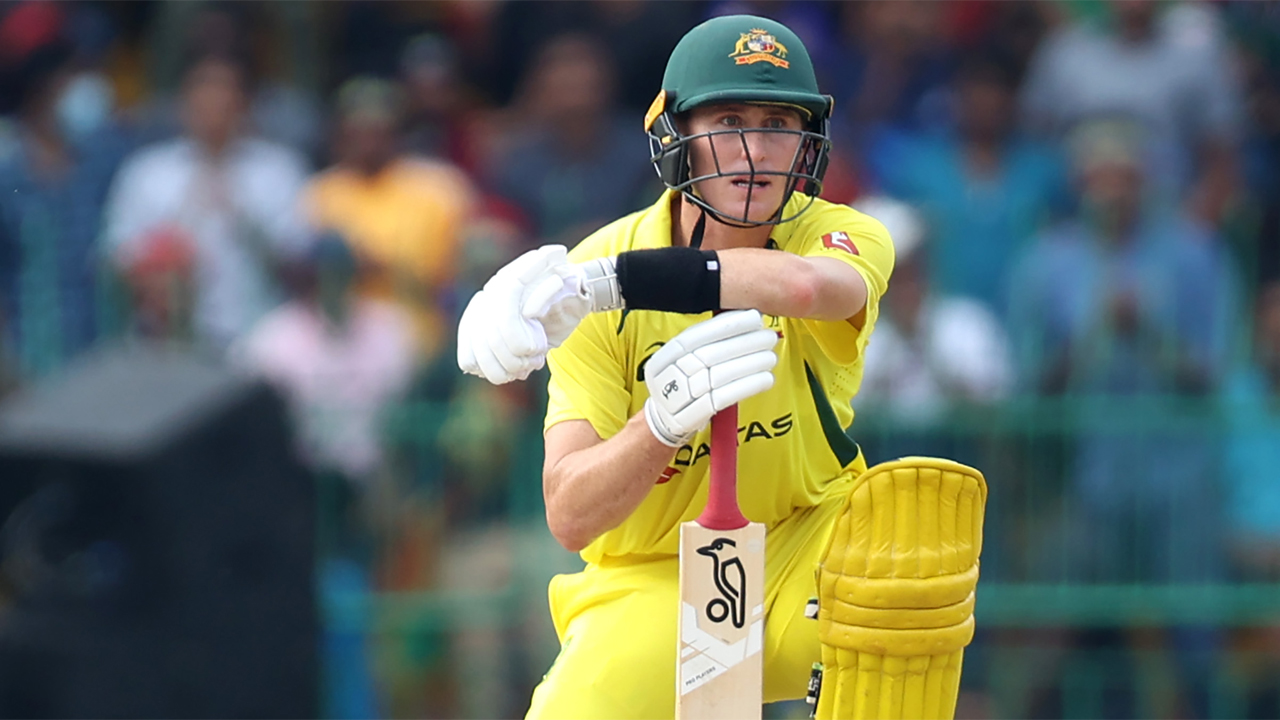 That includes spinner Adam Zampa, who missed the tour due to the birth of his first child.

But Test stalwart Marnus Labuschagne was omitted from the first game as Australia shake up the batting line-up.
Finch told Cricket.com.au that Alex Carey would be elevated to number four, with Steve Smith filling Labuschagne’s number three position and Mitch Marsh sliding from three to six.

“The reasoning behind Marnus (missing out) is we’re just going with an all-rounder-heavy side,” he said.

“Two quicks plus Zampa and Cameron Green as the fourth genuine bowler. And then using Marsh, (Marcus) Stoinis, (Glen) Maxwell as our fifth bowler effectively.

“It’s a way of lengthening our batting, and I think it’s important we keep trying to juggle the structure of the team around a bit over the next little while.

“We don’t want to get pigeonholed into playing in one particular structure of team.”

Test captain Pat Cummins will miss the series and the subsequent one against New Zealand as he takes a breather ahead of the Twenty20 World Cup and a busy home summer.

Zimbabwe have not faced Australia in the 50-over format since 2014 and are missing several key players including injured captain Craig Ervine, opening bowler Tendai Chatara and spinner Wellington Masakadza.

How Common Is It To Get A DUI Case Dismissed

Xavi Disallowed to board flight to USA

On this day, Dhoni won all ICC Trophies