Man United vs Liverpool: Manchester United striker Marcus Rashford has called upon his side to come together and bounce back following a humiliating…

United’s 4-0 thrashing against Brentford last weekend left Erik ten Hag’s side at the bottom of the Premier League standings after they had lost their campaign opener to Brighton. They are back at Old Trafford for their clash against arch-rivals Liverpool. Despite the team’s early failures, Rashford is confident that United can still do well if they work as a unit.

“We have a chance to put it right and there’s no better game to do that than Liverpool at Old Trafford. If we can play well and get a result it will be positive for us and get us going for the season,” Rashford told Sky Sports. 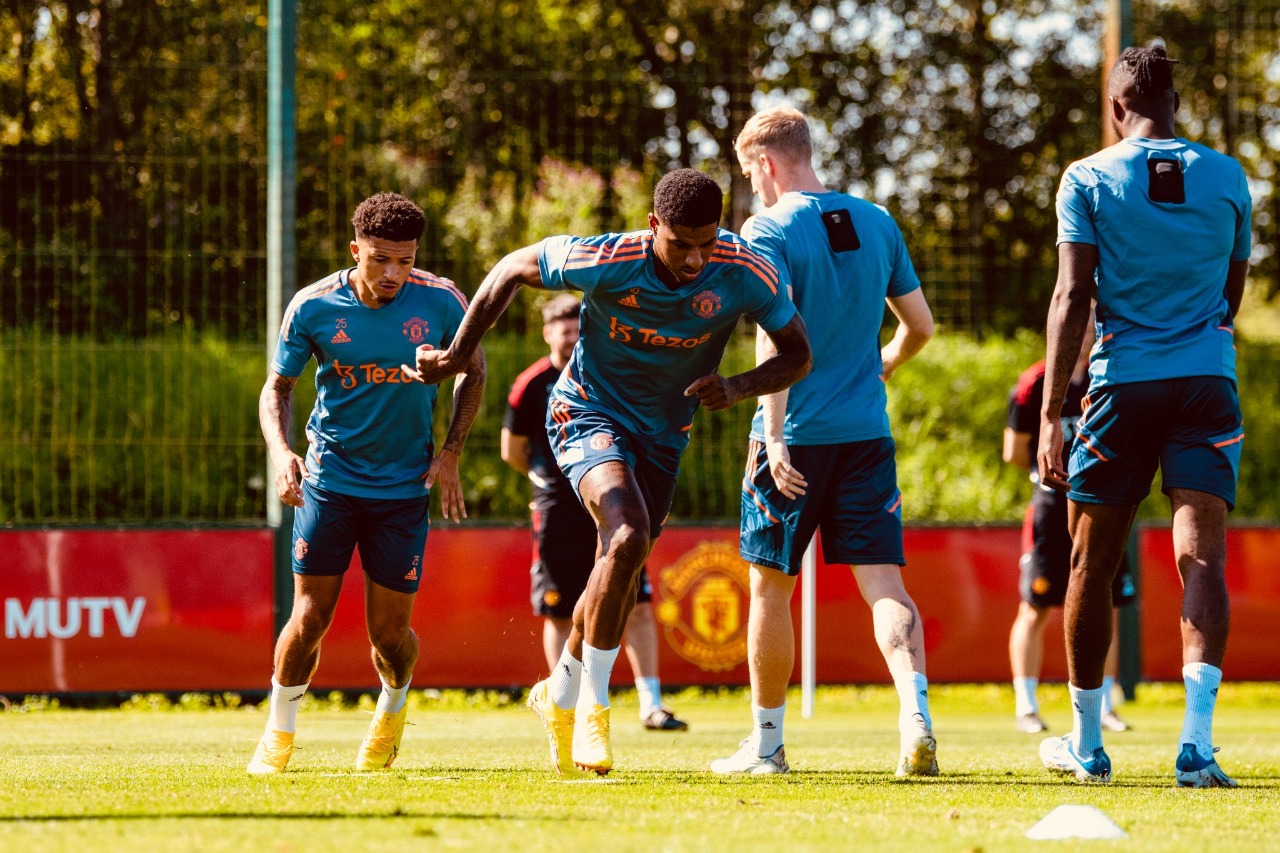 He said that team working as a unit has not happened in the previous two games for which the club has paid the price.

“It is something we need to do for as long as possible during 90 minutes. We understand in a 90-minute game it can bring you different challenges but as long as we’re all together I am confident we can deal with whatever is thrown our way. The sooner we do that the better,” he said.

Rashford said that it is about getting points on the board for the club.

“We want to get going for the season and once we do that we will get a feel for winning again,” he added.

Reflecting on the fall of the club from runners-up position in 2020/21 to sixth in last season, the striker said that hard work and positive response to the situation can help the club reach this level once again.

“But it is something to work towards and definitely right now the team is a work in progress and we have to understand the situation and keep pushing ourselves everyday. That is the bare minimum and if we keep doing that I am sure we will get back to winning ways.”

“You speak about the next step [from second to champions]. Sometimes you can be so close but if you are not there you are not there. That distance can be bigger than what it feels like. At the same time we cannot go away from the fact that two years ago we were up there and competing against the best teams in the league.”

“I remember those games, we were enjoying playing against those teams. We have to try to get that feeling back.”

“The first thing is you have to go out there and believe you are going to win. That is the biggest thing, belief and confidence in the team and the tactics. We have to have that.”

Rashford said that football is an unpredictable game.

“Things can go well, things can go bad but the reaction has to be positive. We have not started the season as we could have liked to but we cannot let that go against the fact it is early in the season and we are still working and pushing towards something,” he said.

“It can be a good season. Early days everyone always over-exaggerates anyone’s performances but for us we have to stay concentrated on each individual game. We cannot look too far ahead and we definitely can’t look back. We have to stay positive and look forward to the next game,” he added.

Rashford could score only four goals in the Premier League last season, his lowest tally since bursting onto the scene during 2015/16. He believes that his determination to play with injuries may have affected his form, but is confident that he will soon find his touch.

“Yeah, probably. But at the end of the day a lot of those were decisions I made. I was playing for a long time with these injuries, and they were not small injuries, they were injuries I probably should have taken time out [with] and rested. If I feel I can be positive for the team I’ll always try and put myself out there,” he said.

“For me, it is just about repetitions and once I start putting the ball in the net again it will be a feeling that will last for a while,” he added.

The striker is committed 100 per cent to help the club return to its successful days.

“For me that’s a non-negotiable at the club. Your situation at the club always changes, sometimes you have good spells sometimes you are not in a good spell but the one thing that has to remain the same is your dedication and your commitment to training and the games.”

“I feel whatever the situation is I have to give 100 per cent for myself, family, friends and the fans. For me, I have always wanted to be at Man United for as long as possible and be competing for trophies and win trophies here at the club. Hopefully, we can get back to doing that. It is something I am definitely pushing to do,” he added.

140 migrants arrive in NYC in the biggest single-day total