Malaysia Masters Badminton LIVE Streaming – India’s badminton superstar PV Sindhu will aim to continue her good run of form when she faces Zhang Yi Man on Thursday. The sole hope left in women’s singles, Sindhu is eyeing her third title of the year and will be the favourite. Meanwhile, HS Prannoy, B Sai Praneeth and Prauppali Kashyap will also be in contention. The matches are expected to begin at 7:30 AM IST. Follow PV Sindhu at Malaysia Masters Badminton LIVE on Insidesport.In 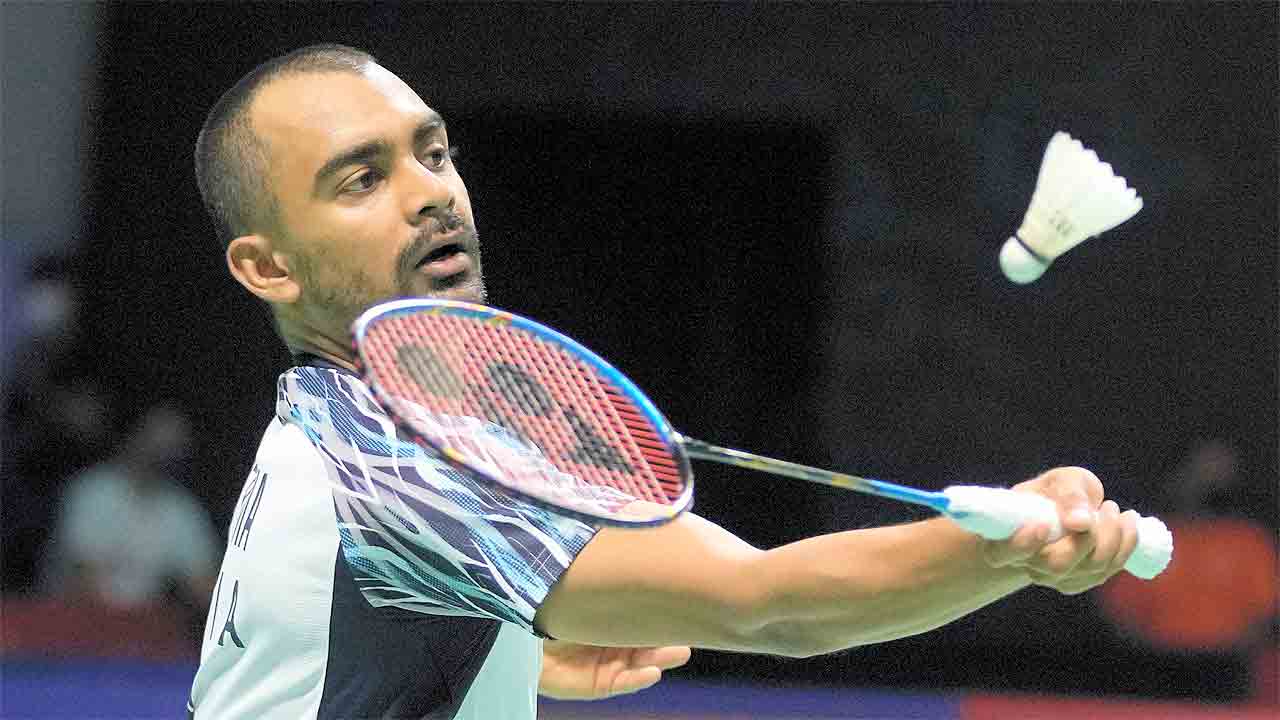 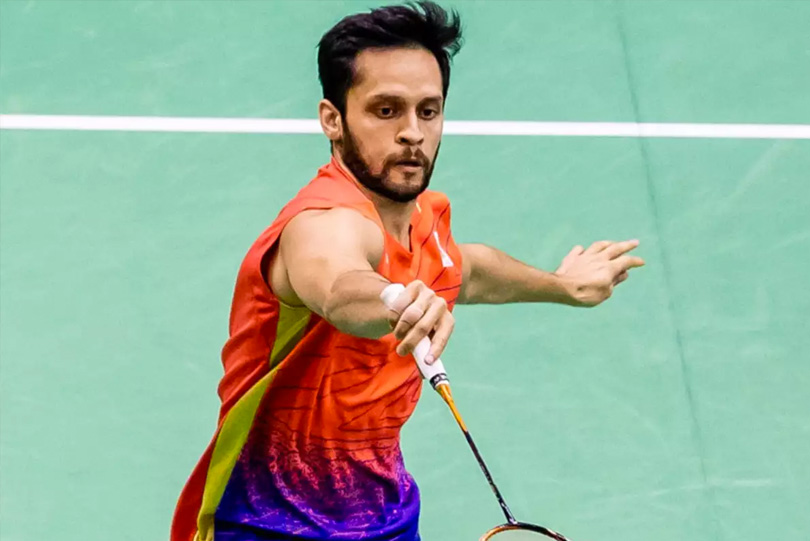 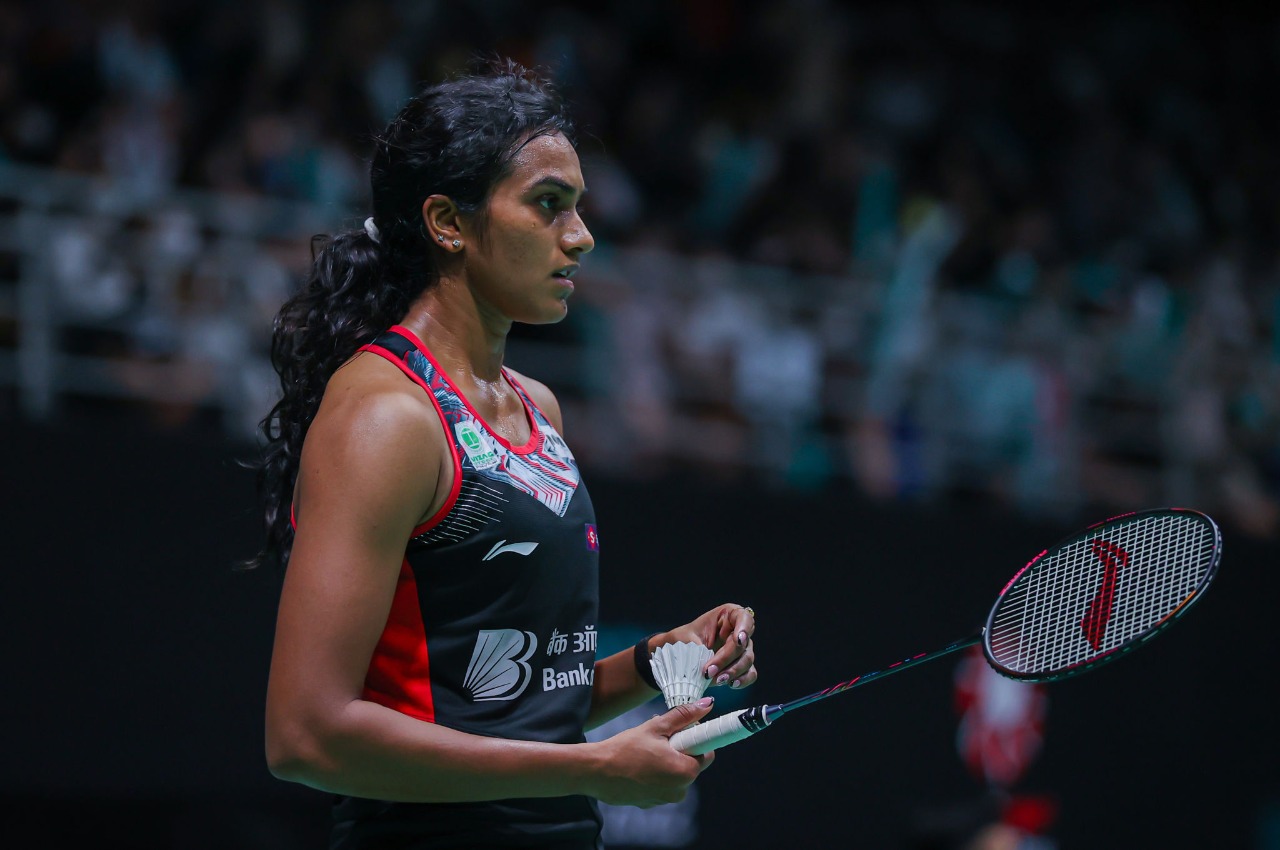 PV Sindhu vs Zhang Yi Man head to head: The duo have met only once previously in their careers. In that meeting at the German Open, Yi Man did well and caused a huge upset to clinch a win. Sindhu had bounced back after conceded the first game, but the Chinese ace held her nerve to register a famous win. 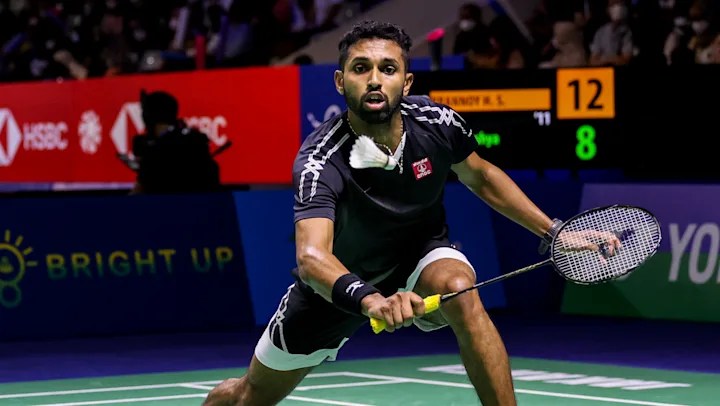 Where to watch Malaysia Masters LIVE?

Malaysia Masters will be live-streamed in India by Voot Select. However, the streaming platform will broadcast matches only from the quarterfinals. The first two-round matches can be watched LIVE on BWF’s official Youtube  Channel BWF TV.

The matches are scheduled to begin at 7.30 AM.

Cricket Association of Bengal to rename Eden Gardens stand in honour of Jhulan Goswami, Check OUT

What went WRONG for the Blue Tigers and Igor Stimac against Vietnam...

Biden looks for dead congresswoman in crowd at a White House event:...