Maharaj was one of the mainstays of a victory by an innings and 12 runs at Lord’s that has put South Africa 1-0 up in the three-Test series.

“I’d like to think so,” he said in answer to a question about whether South Africa had struck a psychological blow with the emphatic nature of their win, completed inside three days.

But having said that, I think England have played some really good cricket and fought themselves out of tough situations to win test matches and series in the last year,” Maharaj told a Tuesday news conference. 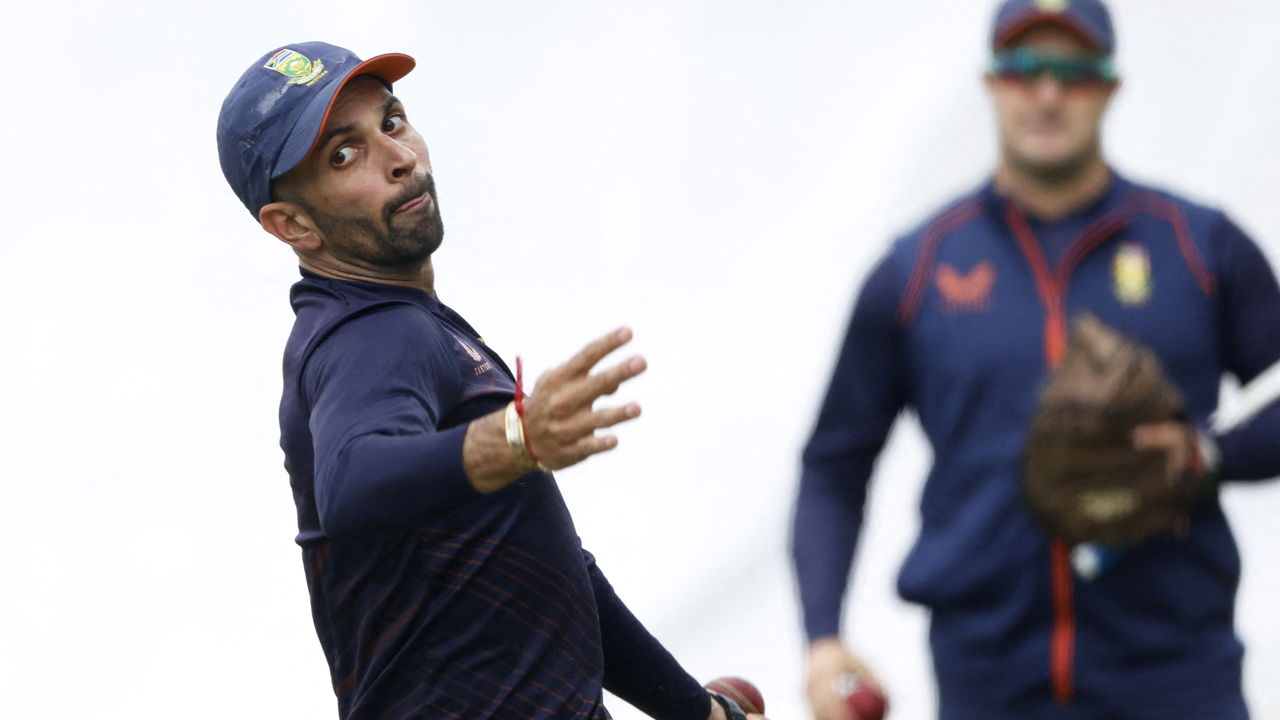 “We know what they’re capable of. They have some really world class players within the team and are fierce competitors and they’ll do everything to bounce back, as any team in their position would.”

Maharaj felt South Africa had improved dramatically in the past 18 months since Dean Elgar took over as captain and that the first Test win was no surprise.

“I think we are more sound as a unit. I think we know what to do and go about our business a lot better. And there’s more clarity and role definition within the team. I think that’s been Dean’s mantra from the time he’s taken over as the test captain.”

Maharaj also said he was hoping for a chance to bowl longer spells after taking two wickets at the top of England’s second innings after a surprising change of tactics by Elgar, who has a powerful four-man seam attack at his disposal.

“I think the seamers did an amazing job so full credit to them. And I know my time will come. In terms of the conditions, I haven’t seen too much because the covers have been on for pretty much most of the day,” he added.

How Do Retirees Actually Spend Their Money? – Of Dollars And Data

IND vs WI LIVE: Siraj sizzles with double-wicket over