Legends League Cricket 2022 Schedule:  The Legends League Cricket is all set to kick off, with a fierce battle between former India openers when India Capitals’ Gautam Gambhir and Gujarat Giants’ Virender Sehwag will square off against each other to initiate the 20 days-long League starting from September 16 at the Eden Gardens in Kolkata. Follow LLC 2022 LIVE updates with InsideSport.IN

The action will shift to Lucknow next where in Harbhajan Singh’s Manipal Tigers will take on Irfan Pathan’s Bhilwara Kings on September 18. Legends League Cricket will feature these four teams who will be playing, twice against each other during the 12-match league stage. There will be 4 rest days. In between the matches.

The top two teams at the end of the league stage will play in the Qualifier at the Barkatullah Khan Stadium in Jodhpur on October 2 with the winner directly, advancing to the final to be played on October 5. However, the loser of the Qualifiers will get another bite of the cherry. But they have to fight with the third-placed team on October 3 to clinch a place in the final.

The team that finishes fourth after the league stage will be eliminated. The fans will have an opportunity to watch mouth-watering clashes like Chris Gayle vs Harbhajan Singh, Mitchell Johnson vs Virender Sehwag, Shane Watson vs Muttiah Muralitharan among others. All matches are scheduled to kick off at 7:30 pm except the match between India Capitals and Gujarat Giants in New Delhi on September 25 which will have a 4 PM start along with Qualifier 1 which is slated too for an early start.

The league stages will be held across five venues — Kolkata, Lucknow, New, Delhi, Cuttack, and Jodhpur — with the first qualifier slated to be held in Jodhpur. The venue for Qualifier 2 and the finale will be announced soon.

Tickets are available on BookMyShow. Legends League Cricket has announced that India’s leading entertainment destination BookMyShow has been appointed as the exclusive ticketing partner for its upcoming season. Fans can get the tickets for all matches including the Benefit match between Indian Maharajas and World Giants which will be played on September 16th, 2022. Tickets for all matches will be available on the platform starting, September 5th, 2022 onwards. 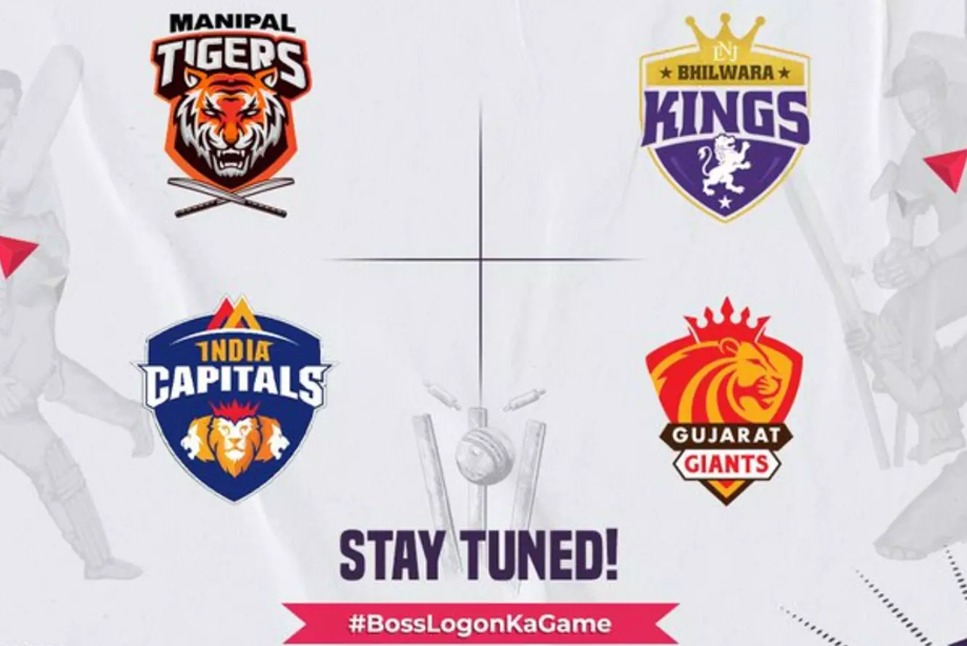 I have been focusing on my batting since some time now, says Shardul Thakur

BCCI gets a huge response from crowds at DY Patil Stadium in the firstT20I, promises to take number above 30000...