LLC 2022 Viewership: The second edition of Legends League Cricket has recorded massive 16 million-plus unique viewers on the digital streaming platforms in India and its digital footprints have also crossed 600 million fans across the world. Follow LLC 2022 Live updates on InsideSport.IN

According to the latest Broadcast Audience Research Council (BARC) TV ratings, the opening match of the season between India Maharajas and World Giants played at Eden Gardens with the world’s greatest players taking part in it, has garnered higher ratings than any other ongoing cricket league in the country. It is also five times more than the ratings of the entire last season of the SKY247.net Legends league Cricket. 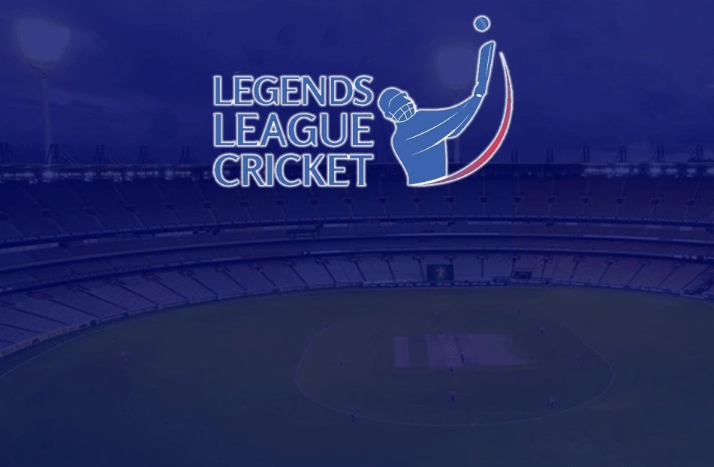 “It’s amazing to see such great numbers. We all know Star Sports is the premium broadcaster and is the biggest Sports platform, it has helped create wider reach for us and we have the second highest viewership in India for any T20 league after IPL. Barring Indian Cricket, we surpass any other current cricket events or league. The responses of the fans have been overwhelming this season and it reflects the increasing popularity of the Legends League Cricket. We look forward to ratings of other matches and hope it keeps going higher and higher,” said Raman Raheja, Co-Founder and CEO of Legends League Cricket.

The Legends League Cricket, being hosted in India for the first time, has been broadcasted across the US, Australia and the Indian subcontinent. While Star Sports, Disney+Hotstar and Fancode are official broadcast and streaming partners in India and the subcontinent, Willow TV and Kayo Sports, Fox Cricket are also the league’s exclusive broadcast and streaming partners in US and Australia respectively.

The ongoing season of Legends League Cricket has been witnessing the participation of many cricketing greats from across the world including Virender Sehwag, Gautam Gambhir, T-20 Boss Chris Gayle, Mitchell Johnson, Jacques Kallis and Muttiah Muralitharan among others.