Korea Open LIVE: After finishing as runner-up for the first time in his career at the US Open and also reaching the…

Korea Open LIVE: After finishing as runner-up for the first time in his career at the US Open and also reaching the No.2 spot in World rankings, Casper Ruud makes his return to a regular tour event with the Korea Open. The Norwegian is all set to begin his campaign at Seoul as he takes on qualifier Nicolas Jarry in the second round on Wednesday. The match is scheduled to begin at 3.30 pm IST – Follow Korea Open 2022 LIVE updates on InsideSport.IN 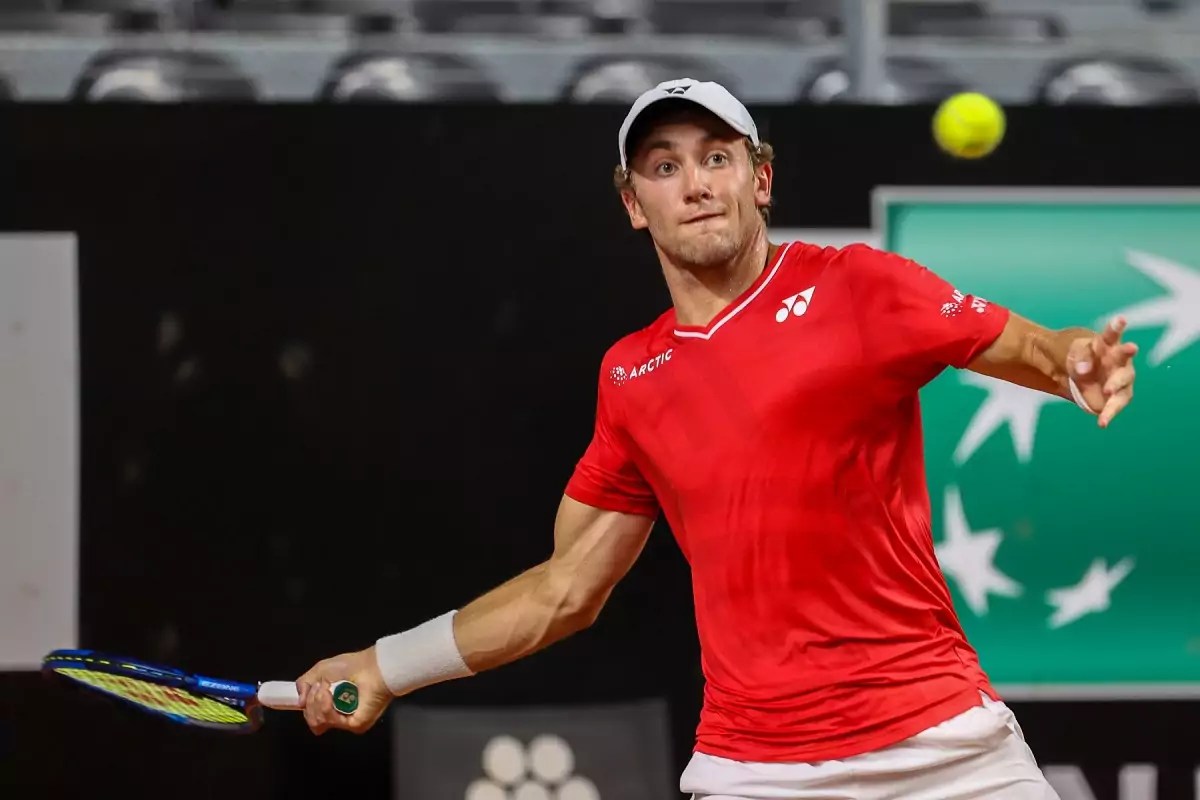 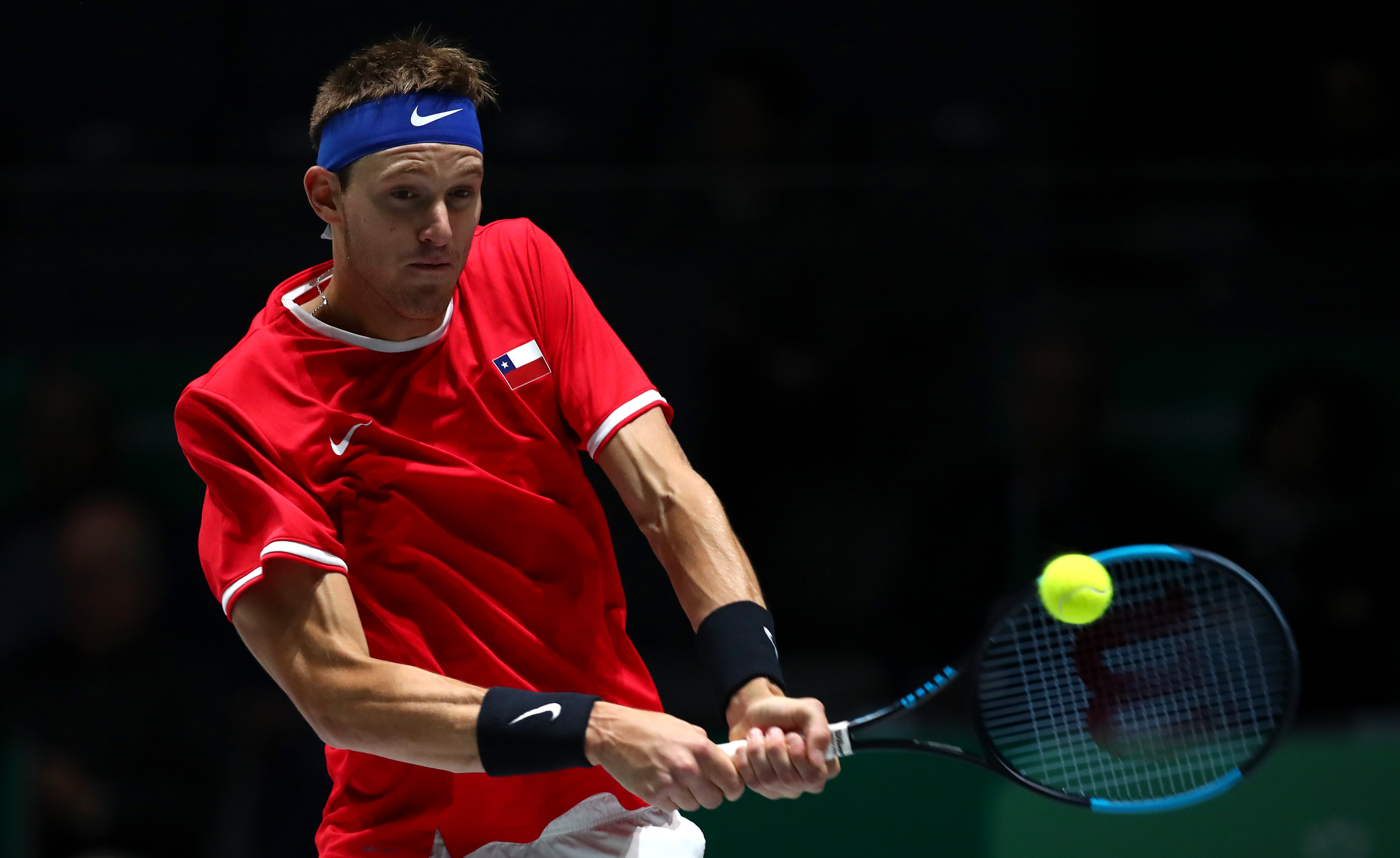 Ruud vs Jarry Head-to-Head: Both the players will be facing each other for the first time in their career. Ruud enters the tournament as the overwhelming favourite and he is expected to win his second round contest against Nicolas Jarry in straight sets.

The matches at the Korea Open can be watched LIVE on Tennis Channel.

Shine on with new Pokémon debuts and illuminating encounters

When & How to watch Zimbabwe vs Bangladesh 3rd ODI live

Who is Neeraj Chopra’s biggest threat for gold medal? Check out