Kobe Bryant Crash Damages: Los Angeles County must pay $31 million in damages to Kobe Bryant’s widow and a co-plaintiff over graphic photos taken at the site of the helicopter crash that killed the basketball star and eight others, a jury ordered on Wednesday. Sheriff’s deputies and firefighters who rushed to the scene of the January 2020 crash snapped pictures of the carnage, including the mangled remains of the Los Angeles Lakers legend and his 13-year-old daughter, Gianna. Follow sports NEWS & LIVE updates with InsideSport.IN 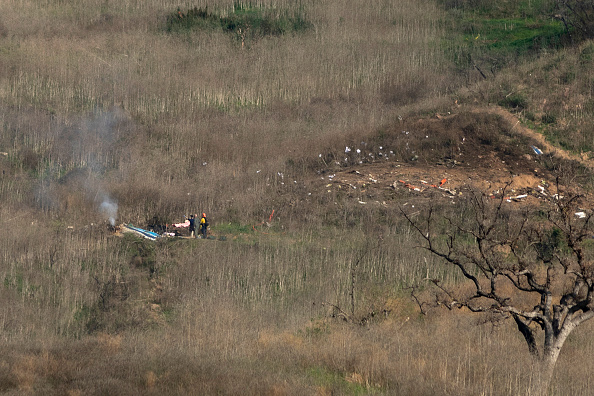 A trial in Los Angeles heard how some of these first responders showed the photographs to members of the public — including a bartender — while one deputy texted them to a friend as the pair played video games.

Vanessa Bryant and Chris Chester, whose wife, Sarah, and daughter, Payton, also perished in the crash, sued for emotional damages over the pictures, which they said they feared would one day surface on the internet.

The civil jury ordered the county to pay $16 million to Bryant, and $15 million to Chester, after deliberating for just a few hours. The award represents redress for past and future suffering.

Bryant wept while the verdict was read and left court without speaking to waiting reporters. She later posted a picture on Instagram of her with her late husband and daughter, with the caption: “All for you! I love you! JUSTICE for Kobe and Gigi!” 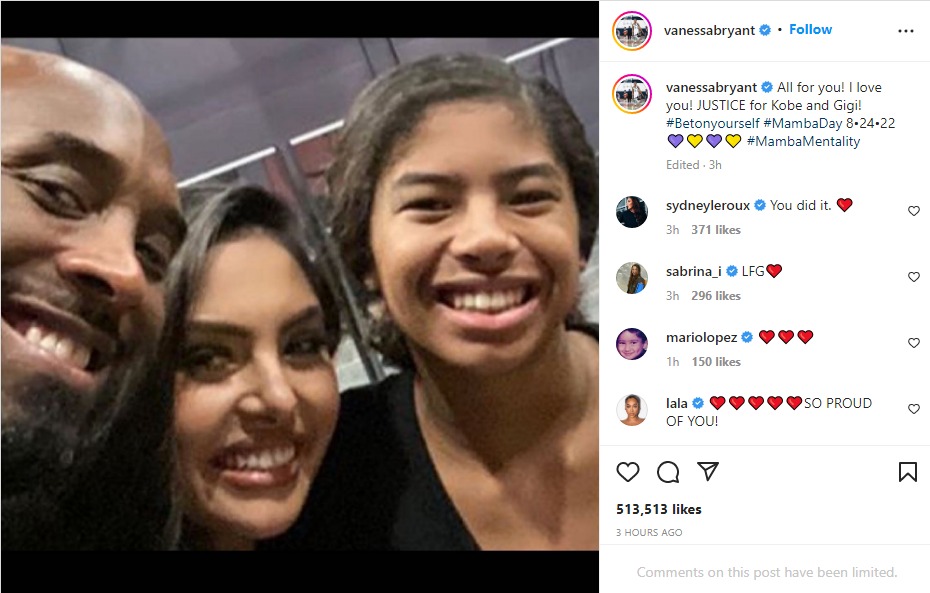 Chester’s lawyer on Tuesday had called for $1 million for every year of the plaintiffs’ expected lives, a figure that amounted to $40 million for 40-year-old Bryant, and $30 million for 48-year-old Chester.

“You can’t award too much money for what they went through,” said attorney Jerry Jackson.

Bryant’s lawyer Craig Lavoie said he was asking for “justice and accountability” for the basketball great — a hero to the city of Los Angeles — and his widow.

“The county violated Mrs Bryant and Mr Chester’s constitutional rights,” Lavoie said, asking the jury to hold the county liable for “the constitutional violations of its employees.”

For the county, Mira Hashmall said that while employees had broken confidentiality policies, Bryant and Chester’s privacy had not been violated because the pictures had never been in the public domain.

“This is a photo case, but there are no photos,” she told jurors earlier. “There’s a simple truth that cannot be ignored — there’s been no public dissemination.”

After the verdict, Hashmall said she and fellow lawyers would be consulting with the county about “next steps.”

“Meanwhile, we hope the Bryant and Chester families continue to heal from their tragic loss,” a statement said.

Relatives of other victims of the crash were last year granted a total $2.5 million in compensation over the photo-taking. 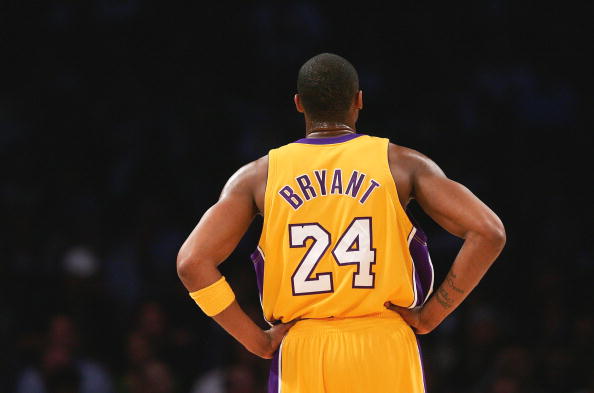 The jury’s order came as Los Angeles celebrated “Mamba Day” on August 24, or 8/24, the two numbers Kobe Bryant wore over 20 years as a professional. An investigation into the crash found the pilot had probably become disoriented after flying the Sikorsky S-76 into fog as he transported his passengers to a girls’ basketball tournament in nearby Thousand Oaks.

Kobe Bryant is widely recognized as one of the greatest basketball players ever, a figure who became the face of his sport during a glittering two decades with the Los Angeles Lakers. He was a five-time NBA champion in a career that began in 1996 straight out of high school and lasted until his retirement in 2016.

Video shown to Denver South students: Do not call the police in case of racist attack

Kattar vs Emmett, Date and Time