Labuschagne rose to the top in December last year following knocks of 103 and 51 against England in Adelaide, but Root’s recent run of form has seen the Australian usurped at the head of proceedings.

Root has already scored four centuries this calendar year and become just the second Englishman to score more than 10,000 Test runs and that has seen the 31-year-old jump in front of Labuschagne as the No.1 ranked batter in the world.

The Englishman now has a total of 897 rating points, five points more than Labuschagne in second place.

Labuschagne may get the chance to regain top billing when Australia take on Sri Lanka in a two-match World Test Championship series away from home later this month, but Root has a busy period of Test cricket ahead of him too. 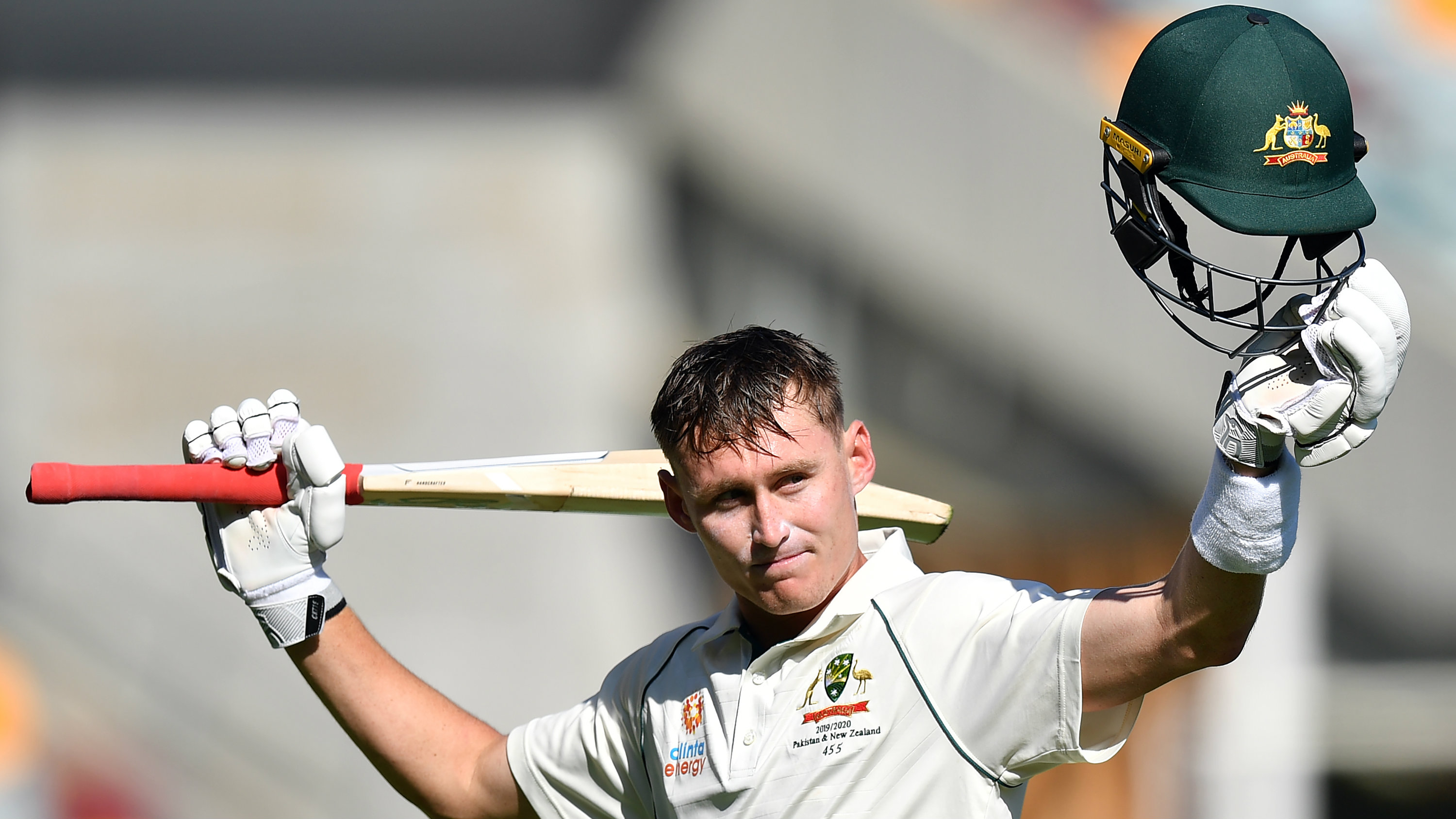 Root adds World Test Championship feat to his records
Root is currently in the middle of a three-match Test series against New Zealand, with England also hosting India for a one-off Test and South Africa for three matches over the coming months.

The biggest mover in the rankings was Daryl Mitchell, with the New Zealand batter rising a whopping 33 places to sit 17th overall following scores of 190 and 69* in the second Test against England at Trent Bridge.

There was some reshuffling in the latest bowling rankings with towering Kiwi quick Kyle Jamieson dropping three places to sixth after he injured his back against England.

‘I love him’: Amber Heard says she has no ‘bad feelings’ towards Johnny Depp – and realises she is not a ‘perfect’ victim