Japan Open Badminton LIVE: India’s HS Prannoy and Kidambi Srikanth will look to enter the quarterfinals of the Japan Open as they…

Japan Open Badminton LIVE: India’s HS Prannoy and Kidambi Srikanth will look to enter the quarterfinals of the Japan Open as they will be seen in action in the second round of the tournament on Thursday. Prannoy and Srikanth are the only remaining Indians in the tournament. While Prannoy faces eighth seeded Loh Kean Yew in the last-16, Srikanth will be up against Japan’s unseeded Kanta Tsuneyama. Prannoy’s match is set to begin at 7.50 AM, while Srikanth will be in action later in the day. Follow Japan Open 2022 LIVE updates on InsideSport.IN

Indians in action on Thursday

Kidambi Srikanth vs Tsuneyama – 10.00 AM

In-form HS Prannoy faces a tough test in the second round as he will be up against last year’s World Champion and eighth seed in this tournament Loh Hean Yew. Prannoy enters the second round after his opponent Angus Ng Ka Long withdrew midway from the first round encounter due to an injury. Prannoy was leading the first game 11-10. The Indian started the year with quarterfinal finishes at Indian Open, Syed Modi International and German Open. He then went on to finish as runner-up at Swiss Open earlier this year. He continued his form by reaching semifinals at Indonesia Open and Malaysia Masters. His performances saw him enter the Top 20 in the World rankings. However a title has eluded him so far and he looks to win a tournament this year.

Meanwhile, Loh Kean Yew too is looking to win his maiden title this year. He started the year by finishing as runner-up at the Indian Open. He also made it to the semifinals at the Indonesia Masters and Singapore Open. He failed to defend his title at the BWF World Championships as he bowed out from the quarterfinals. He defeatetd China’s Jhao Junpeng in the first round of the Japan Open.

HS Prannoy leads the head-to-head record against Loh Kean Yew 2-1. While Prannoy won their first two meetings in 2019, they last met at the World Championships last year with the Singaporean winning the match in straight sets. Both the players are in good touch at the moment and the upcoming contest promises to be a closely contested one. 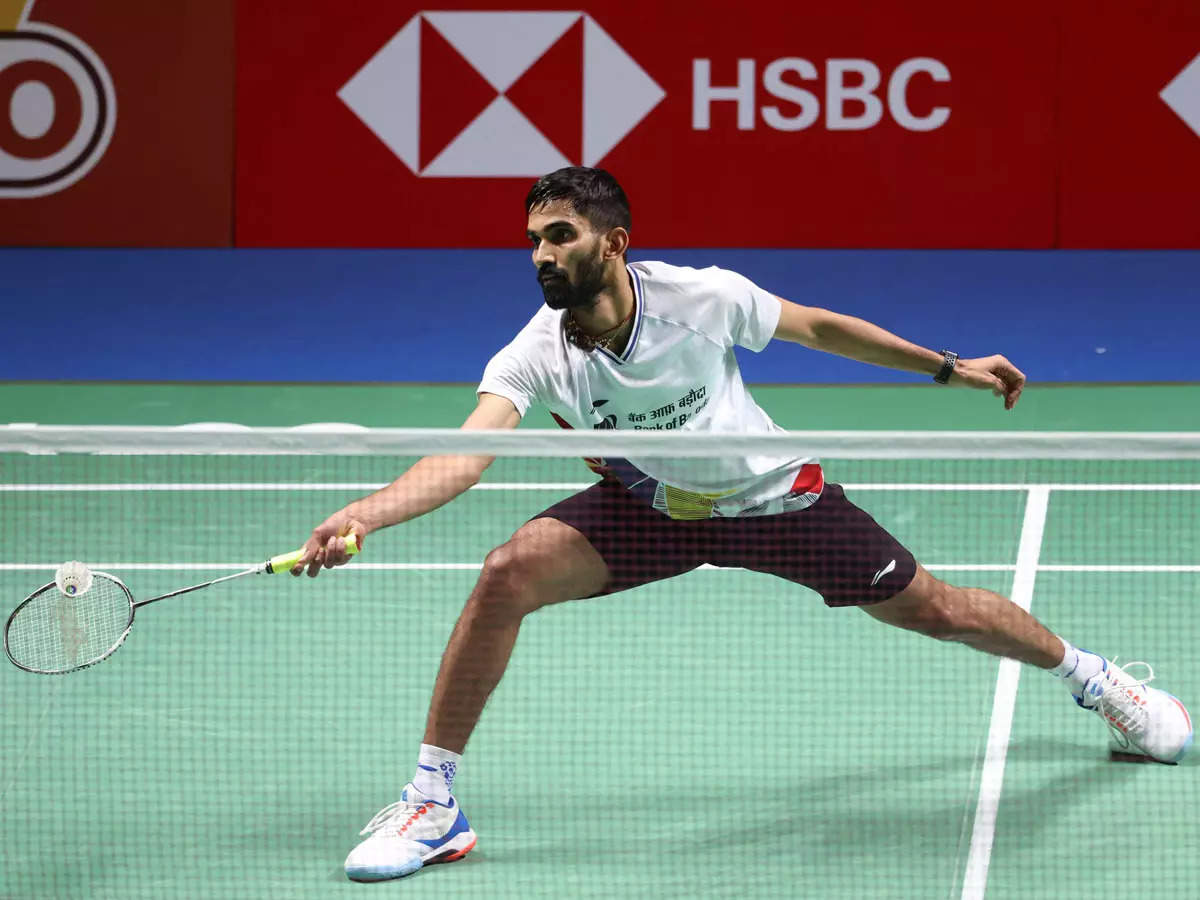 Kidambi Srikanth had a great first round in the Japan Open as he defeated fifth seed Lee Zii Jia in straight games to make it to the second round. He now faces unseeded Kanta Tsuneyama in the second round. Srikanth hasn’t had a great year as he is yet to reach a final in any tournament. His best performance so far this year is semifinal finish at the Swiss Open and Korea Open and he is looking for a redemption this year.

Kanta Tsuneyama enters the second round after defeating Chinese Taipei’s Wang Tzu-wei in the first round in straight games. Tsuneyama is ranked 17th in the world and the 26-year old started the year with a quarterfinal appearance at the Asian Championships. He also reached the quarterfinal at the Malaysia Masters. He is eyeing a deep run at the ongoing Super 750 tournament at his home.

Both the players faced each other once in their career so far. They last met at the Korea Masters in 2019 with Matsuyama winning the contest in straight sets. Srikanth is a higher ranked player now but it won’t be easy for the Indian.