IPL 2023 Retention Deadline – CSK Released Players LIST: MS Dhoni is doing the last-minute rejig to finalise Chennai Super King’s (CSK) released player list. CSK have reiterated that they won’t release Ravindra Jadeja despite the apparent breakdown in the relationship. While denying the possibility of releasing Jadeja (retained Rs 16 crore), a CSK official said they have been informed by all-powerful skipper MS Dhoni that he would make his mind on the players to be released by Tuesday morning. While Kasi Viswanathan, the CEO of the franchise added that CSK may not leave big names: Follow IPL 2023 LIVE Updates with InsideSport.IN

“We may not leave out big names,” said Kasi Viswanathan, the CEO of the franchise as per Cricbuzz.

CSK Released Players LIST: Ravindra Jadeja is all but set to continue with Chennai Super Kings despite the growing difference between the two. However, CSK can part ways with injury-prone Adam Milne and Chris Jordan.

Robin Uthappa having retired will also be on the released players’ list. As for retention, MS Dhoni will have his trusted commander Deepak Chahar back after missing out on IPL 2022 with injury.

Ahead of IPL 2022, the Yellow Army had named Jadeja as its new skipper replacing the veteran MS Dhoni. However, under his leadership, CSK had a horrible time during the starting phase of the tournament as Jadeja himself stepped down from the captaincy post before suffering an injury and getting ruled out of the entire tournament.

He managed just 116 and five wickets in the 10 matches he played so far. CSK only managed to win 4 games out of the 14 matches they played in the IPL 2022 season. 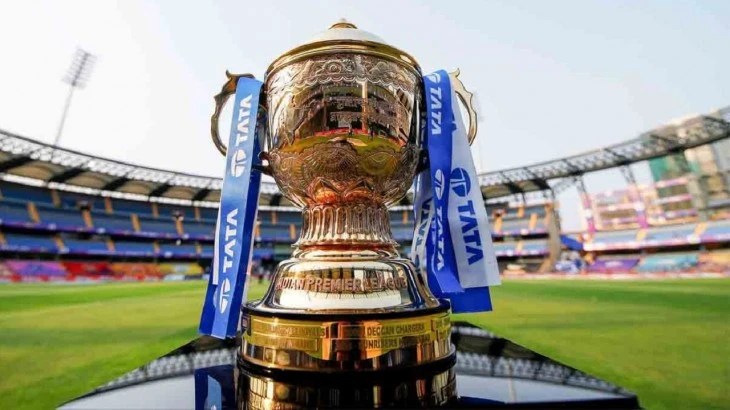 Following are the players that CSK may release ahead of the IPL 2023 auction:

Kevin McCarthy will not be House speaker, Matt Gaetz says