IPL 2023: Mark Boucher Steps DOWN: South Africa coach mark Boucher will step down from his role after T20 World Cup. After…

IPL 2023: Mark Boucher Steps DOWN: South Africa coach mark Boucher will step down from his role after T20 World Cup. After discussions with Cricket South Africa (CSA), the decision was made official. He is in talks with an IPL franchise and is in the final stages of negotiations. The former Protean wicketkeeper is expected to take charge of the IPL team from next season and will be involved in squad building discussions from November. Follow IPL 2023 LIVE Updates on InsideSport.IN.

This plays a key role with the IPL franchises wanting to rope in the former South Africa wicketkeeper. South Africa after losing the recently concluded Test series 2-1 to England, will travel to India for a 3-match T20I and 3-match ODI series before heading to Australia for the ICC T20 World Cup.

BOUCHER TO STEP DOWN 🚨#Proteas head coach Mark Boucher will leave his role at the conclusion of the ICC Men’s T20 World Cup 2022 in Australia.

“Mr Boucher has decided to resign in order to pursue other opportunities in line with his future career and personal objectives. While Cricket SA greatly regrets that Mr Boucher is unable to see out the term of his contract, it respects his decision and wishes him all the best in his future endeavours,” CSA said in an official media release. 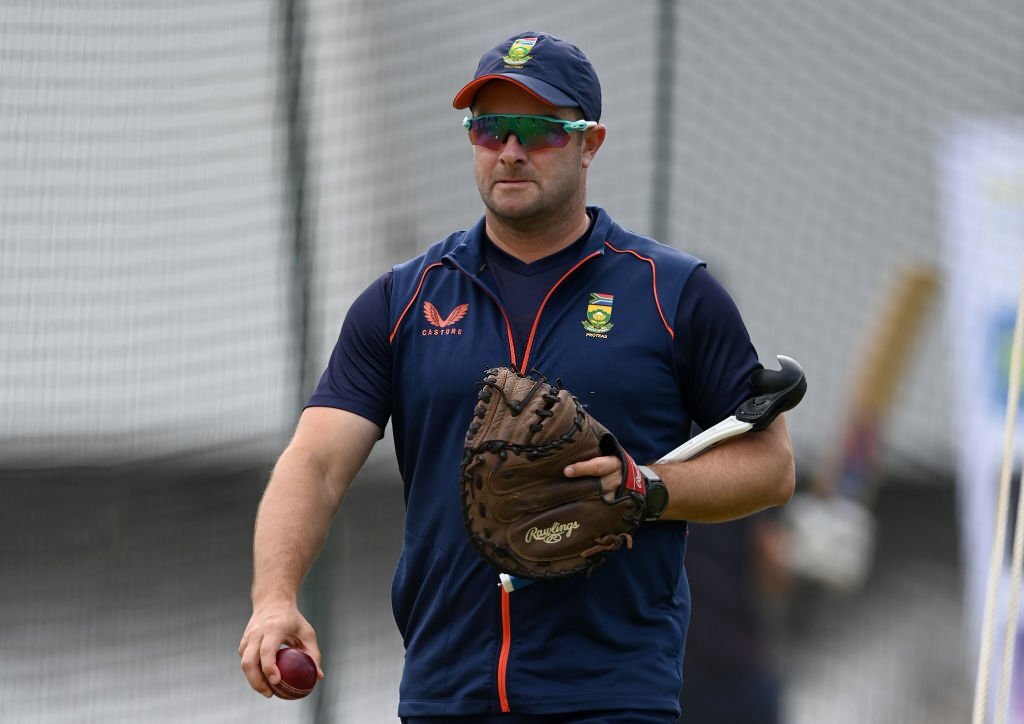 Since taking over the coaching role in December 2019, Boucher has seen a tumultuous period in South Africa cricket. He was accused of racism before being given a clean chit. During his tenure, Faf Du Plessis and Quinton De Kock both retired from Test cricket. He also could not keep players focused on international cricket. Many including De Kock preferred IPL over playing for South Africa.

However, South Africa made amends to that during his tenure. Although the team did not play the T20 World Cup 2021 final, it did well in Tests. At home, South Africa won the Test series against India and blanked Kl Rahul-led India in the ODI series.

South Africa drew Test series against New Zealand away and drew T20I series in India. In England, South Africa won the T20I series and shared spoils in the ODIs due to rain.

The Proteas are also currently number two on the ICC World Test Championship table. In the limited-overs arena, Boucher has helped South Africa claim 12 One-Day Internationals wins, and 23 T20 International victories, the most recent being a historic 2-1 series triumph against England.

His last series at the helm will be a white-ball tour of India from 28 September – 11 October before heading to the T20 World Cup in Australia. South Africa are grouped alongside Bangladesh, India and Pakistan. The tournament will run from 16 October – 13 November.

IND vs WI 1st ODI:Chahal and Hetmyer meet each other: Follow Live