IND vs ENG 2nd T20 live: IND vs ENG T20 Series – Comeback stories are always special and magical. All-rounder Hardik Pandya’s phenomenal return to the Indian team is one such riveting tale. Gujarat Titans skipper yet again proved his worth with bat and ball against England as he scored 51 runs and took 4 wickets in the first T20I against England. Not too long ago, he led India to victory in two T20Is against Ireland and also led GT to maiden victory in the debut IPL 2022 season. Pandya has truly made a memorable return to the team and has since then taken off. Follow IND vs ENG 2nd T20 Live Updates with InsideSport.IN. 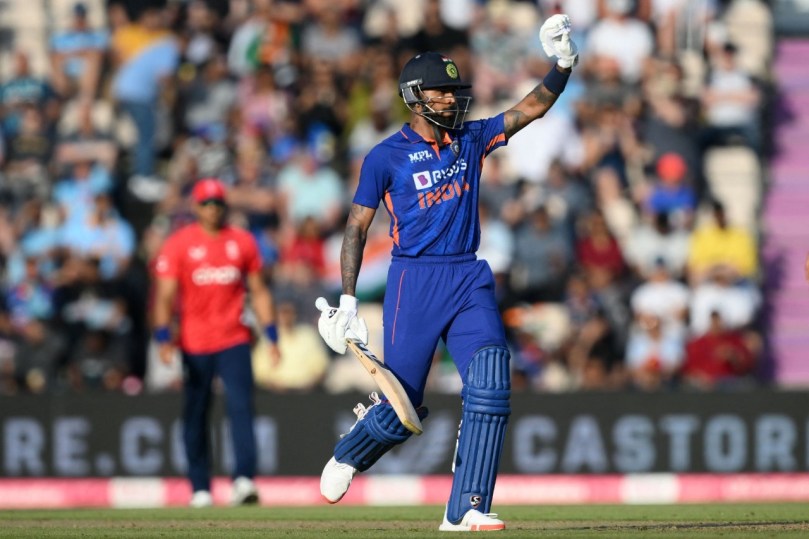 IND vs ENG 2ND T20 Live: Why Pandya is a great choice to be India’s next white-ball captain?

Pandya has shown that with added responsibility he truly flourishes as an all-rounder. In the IPL 2022 season, he picked up 8 wickets and scored 487 runs in 15 matches. He took on the onus with bat and walked in at the crucial number 4 position. With the ball in hand also Pandya bowled crucial overs in the final against RR and took three wickets.

As a leader also the all-rounder was cool as a cucumber and trusted his players to deliver the goods. Case in point he backed David Miller to play at number 5 and the southpaw scored 460 runs. 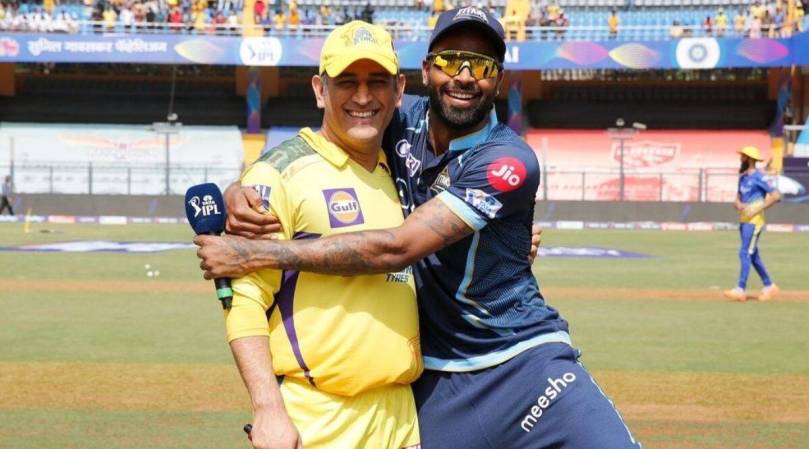 Pandya then made a stunning return to the Indian team as a finisher and scored over 90 runs waking at number five. He then led a second-string team to victory in the T20 series against Ireland. The 28-year-old has changed his image from flamboyant, erratic, brash to a down-to-earth, caring and cool, and composed leader.

With a stunning all-around show against England, the GT skipper is back with a bang. He offers much-needed balance to the squad.

Can America’s all-volunteer military survive a dearth of volunteers?