England T20 WC Squad: T20 World Cup 2022: England have named their 18-member squad for T20 World Cup 2022 Australia including three travelling reserves. An injured Jason Roy has been ruled. He has suffered a torn calf muscle that will take time to heal. However, there is no Jofra Archer either as he continues to recover from injury. Ben Stokes has returned to T20 fold after almost a year. Jos Buttler will lead the side. Furthermore, Mark Wood and Chris Woakes have also returned from injuries to feature in the squad. The same team will travel to Pakistan for 7-match T20 series. Follow PAK vs ENG LIVE & T20 World Cup 2022 LIVE Updates on InsideSport.IN.

England became only the second team to announce their T20 World Cup squad after hosts Australia. There were no big surprises in the squad. Reece Topley with a brilliant show in India and South Africa series, he has been added to the main squad for T20 World Cup. England will begin their T20 World Cup campaign against Afghanistan on October 22. 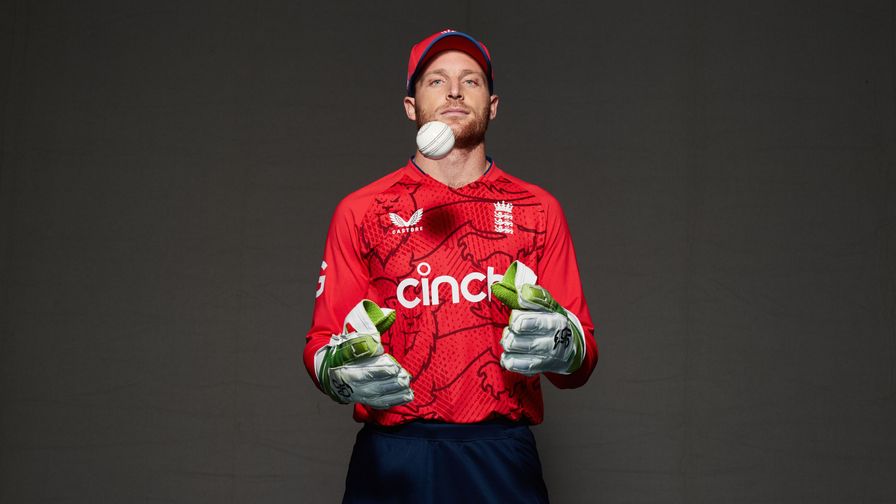 However, before the T20 World Cup, the same squad will travel to Pakistan for a 7-match T20 series, starting September 20.

The biggest disappointment for England will be Jofra Archer’s absence. The fast bowler has missed over one year of action due to an elbow injury and later a back injury. While he was tipped to return for T20 World Cup, his recovery isn’t promising. Hence, he has been ruled out.

US Open 2022 LIVE: Raducanu OUSTED in ROUND 1, Nadal Enters ROUND 2: Follow LIVE UPDATES

7 top players who will miss Wimbledon

Watch Harbhajan Singh get nostalgic about Shahid Afridi ahead of IND vs PAK clash, Check OUT

How to register for the upcoming OB38 Advance Server

Another INJURY blow to India, Kuldeep Sen misses out on remaining of...