World Athletics Championships: Indian athlete Eldhose Paul, on Saturday, finished at the ninth position in the finals of the men’s triple jump…

With his second attempt, Eldhose Paul improved his mark to 16.79m – just 0.20m short of his personal best of 16.99m logged at the Federation Cup earlier this year.However, the Indian jumper posted a 13.86m with his third jump and narrowly missed out on a top eight placement after the third round, which meant he couldn’t get the three additional attempts. 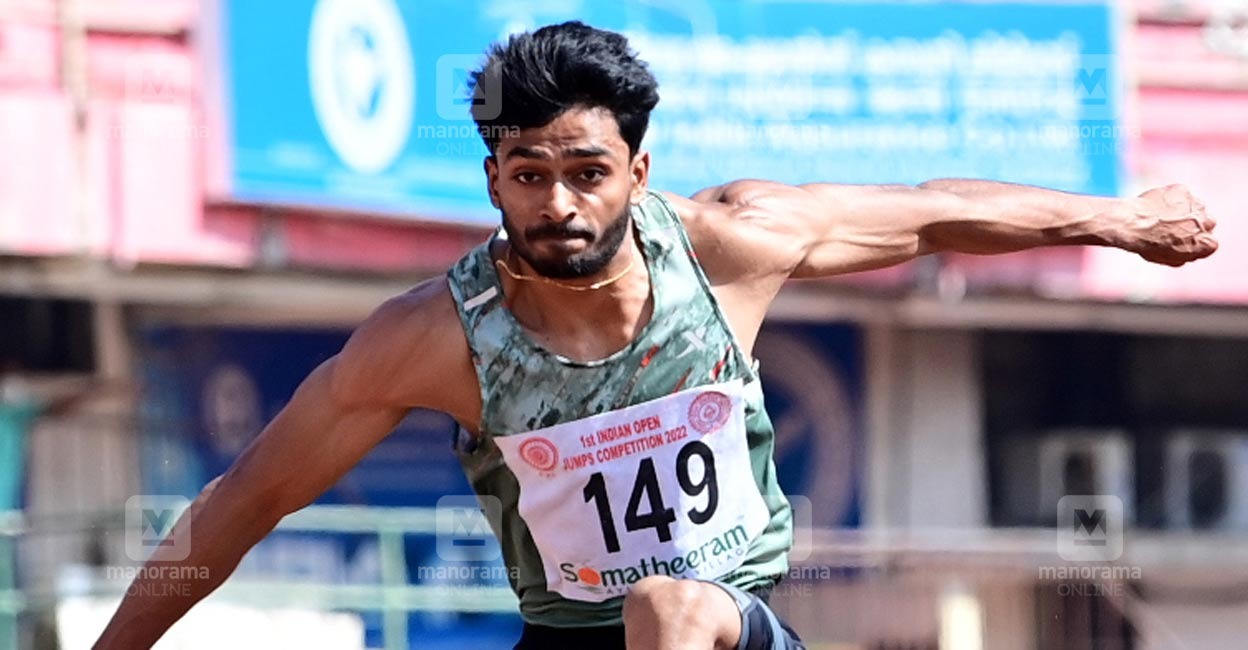 In their first ever #WorldAthleticsChampionships
appearance Rohit finished 10th with 78.72m & Paul 9th with a jump of 16.79m

On the other hand, India’s 4x400m team of Muhammed Anas Yahiya, Muhammed Ajmal Variyathodi, Naganathan Pandi and Rajesh Ramesh, meanwhile, failed to qualify for the finals after finishing last in its heats. India finished 12th overall in the final standings.
Hosts USA, the reigning Olympic and world champions, topped the heats tally with timing of 2:58.96, followed by Japan (3:01.53) and Jamaica (3:01.59).

Another two CWG-bound athletes dropped from squad, check why

IPL 2023: Punjab Kings set to PART WAYS with Anil Kumble, Morgan or Baylis can be next coach: Follow LIVE Updates

Get this kid a Test match gig”, remarks Uthappa