IND vs NZ Series – Rohit Sharma STAR SPORTS: India captain Rohit Sharma is extremely miffed, irritated and upset with the BROADCASTER STAR Sports. The India vs NewZealand LIVE Broadcast partner had positioned Rohit’s century on Tuesday as his 1st hundred in ODI’s in LAST-3 years. This positioning has upset the Indian captain. So upset with Rohit with the observation that he bluntly slammed the broadcaster by saying ‘they should show the right things’: Follow India NewZealand T20 Series LIVE updates with InsideSport.IN

BCCI’s official broadcaster Star Sports showcased Rohit’s 85-ball 101 in the third ODI against New Zealand at the Holkar Stadium on Tuesday as his first in this format in three years. This rather accurate observation by Star attracted flak from India captain who requested them to show the ‘right things’.

When asked about the gap between his 29th and 30th ODI century, a clearly irate Rohit during the Press Conference responded, “Regarding the first hundred in three years, I’ve played only 12 ODIs in three years, so three years sounds like a lot.”

Rohit shot back when the journalist clarified that it wasn’t a criticism of him. 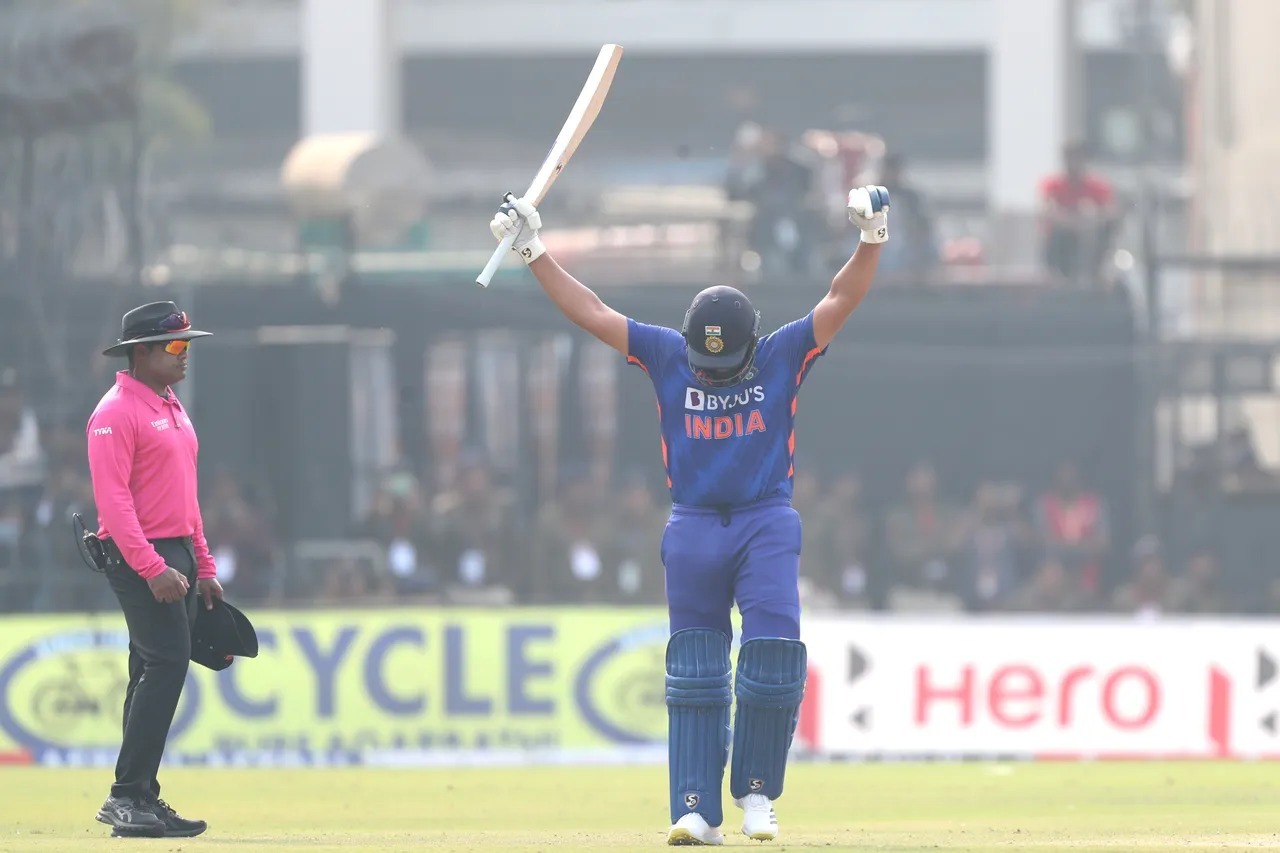 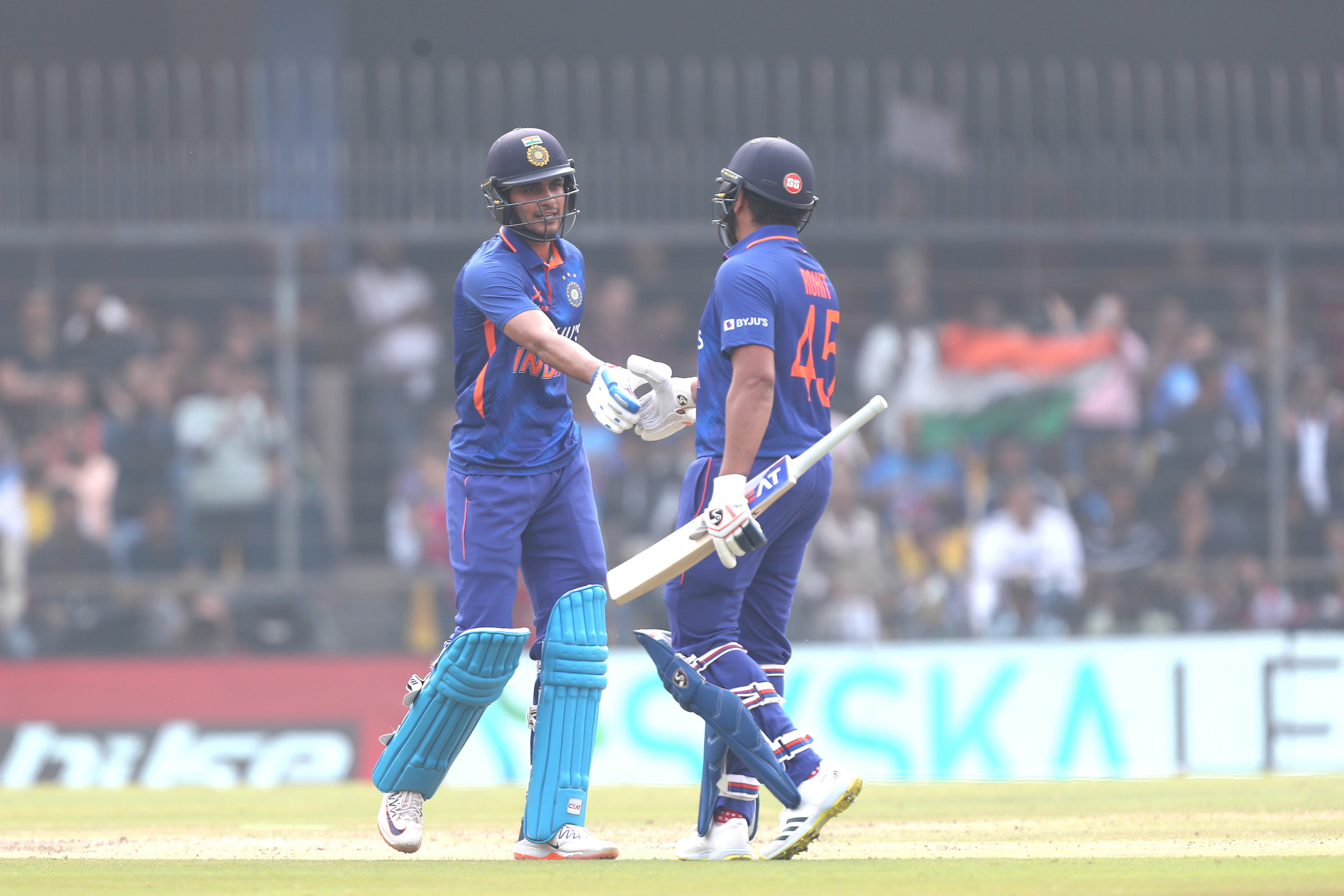 Leading from the front – the @ImRo45 way 👏 👏 #TeamIndia | #INDvNZ | @mastercardindia

With a fantastic performance in Indore on Tuesday, India captain Rohit Sharma snapped his ODI century drought. In the third and final ODI played at the Holkar Stadium, the opener hit 101 off 78 with the help of 13 fours and five sixes, marking his 30th such total in the format. 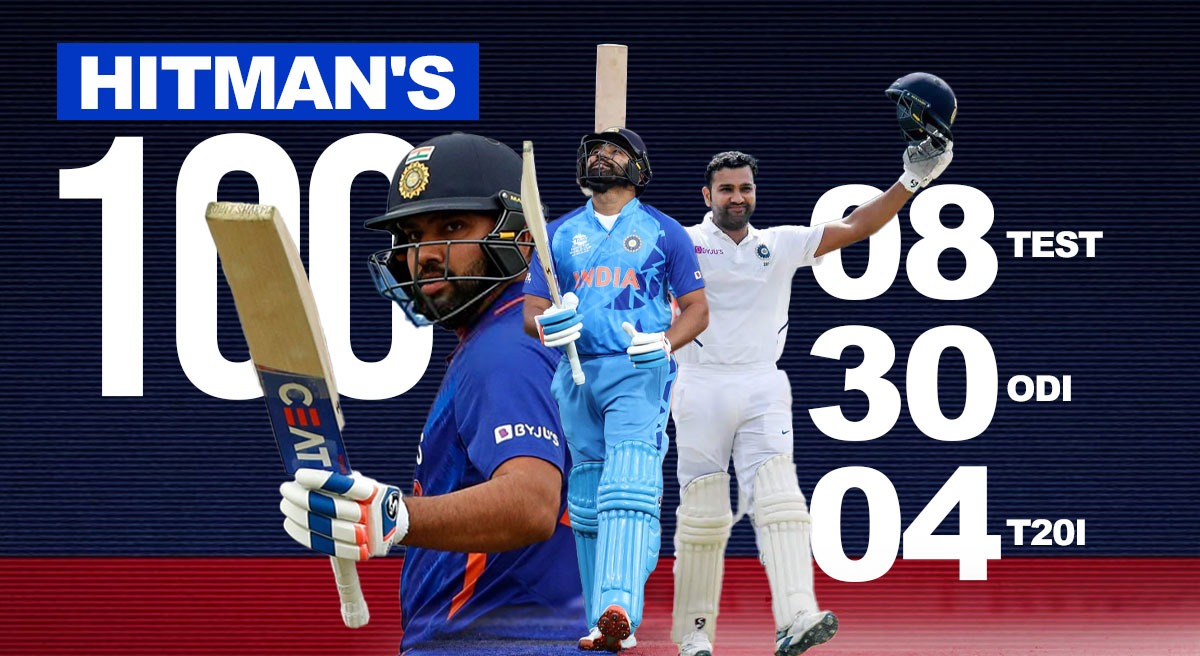 With that century, Rohit also tied Australia icon Ricky Ponting’s record of 30 ODI tons. Sachin Tendulkar (49) and Virat Kohli (46) are the only batters now ahead of Rohit Sharma in the all-time list of ODI century-makers.

Does Germany sending tanks to Ukraine mean the US is open to sending their own?

Railways 59/5 vs Punjab after match restarts, Karnail’s fate will depend on match referee’s report