India tour of Zimbabwe – KL Rahul Zimbabwe Tour: KL Rahul led and VVS Laxman coached India is on their way to Zimbabwe. Early in the morning Indian team boarded flight for the African nation. India will play three ODIs on the tour. For Rahul the tour will be very important as this is his last chance to prepare himself for the forthcoming Asia Cup. Earlier this week Rahul replaced Shikhar Dhawan as captain for the series: Follow All IND vs ZIM ODI Series LIVE Updates and Scores on InsideSport.IN.

Harare will be base for team India in Zimbabwe. The first practice session for the team is scheduled on Sunday.

On late Friday evening, the players were seen boarding their flight after Board of Control for Cricket in India (BCCI) confirmed the team departure on its Instagram handle. Players like Shikhar Dhawan, Ruturaj Gaikwad, Mohammad Siraj were all seen jetting to the African nation for the three-match ODI series.

VVS Laxman was also seen being part of the Indian team contingent as Rahul Dravid will be involved in preparations for the Asia Cup. The players were seen happy as they posed for the pictures on their way to the African nation.

National Cricket Academy head VVS Laxman will be India’s acting head coach for the upcoming tour of Zimbabwe as there is only a short turnaround time between the series and the Asia Cup starting on August 27 in the UAE.

The convention in BCCI has been that second string or A teams have always been monitored by the head of the NCA and hence Laxman will be with the Indian squad when the first team is on assignment elsewhere. When the Indian team was in UK in June-July, Laxman was with the T20 squad in Ireland when Dravid was with the Test squad in England.

Rahul is making a comeback in the national squad after recuperating from sports hernia surgery. He was initially not supposed to be a part of the Zimbabwe squad but since the medical team has deemed him fit, he is going to be with the team for the three ODIs, which will be good practice for him ahead of the big ticket Asia Cup.

He will now replace Shikhar Dhawan as skipper, while the Delhi-batter will drop to the deputy role’s duties. 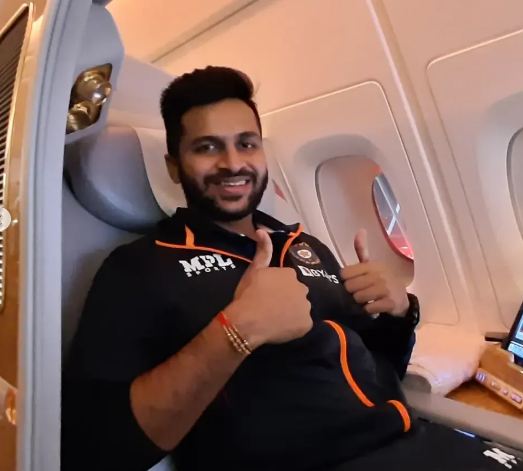 All the matches will be broadcast live on the SONY SPORTS Network. The live stream will be available on the SonyLIV app and website.