India T20 WC Squad – Mohammed Shami T20 World Cup – Former India World Cup winner Madal Lal has backed the selection of Mohammed Shami in the Indian team for the upcoming T20 World Cup in Australia. Shami who is not part of the Indian team for the Asia Cup, has been taunted by many to be part of the squad for the showpiece event in Australia. India have showed faith in Avesh Khan and Arshdeep Singh while Jasprit Bumrah is also missing due to injury as the selectors meet on September 15 for selection meeting. Follow All T20 World Cup LIVE Updates and Scores on InsideSport.IN. 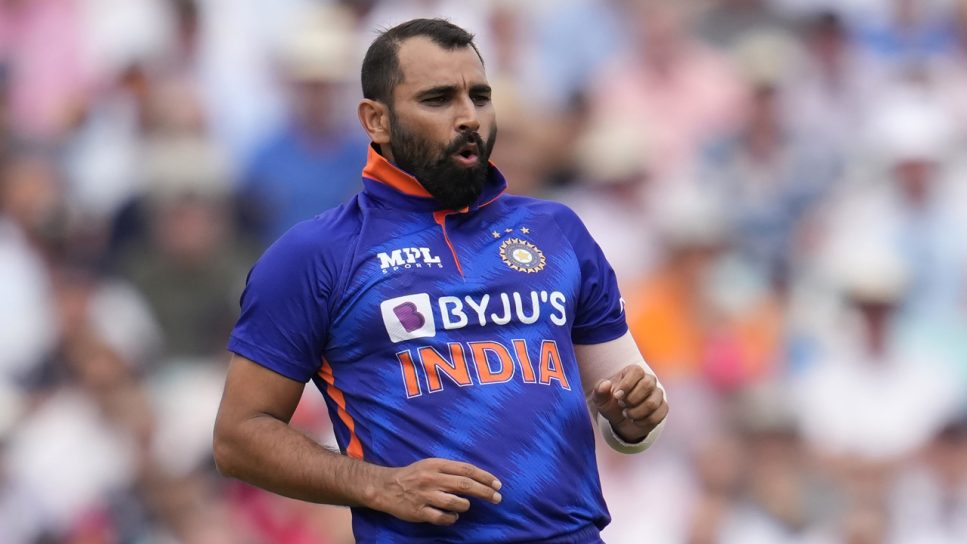 With just two weeks remaining for the selectors meet on September 15, Madan Lal has backed the selction of Mohammed Shami in the team and said, “Shami should definitely be in the team for the T20 World Cup. He’s our best bowler after Bumrah. I would look for a bowler who could get me wickets.

“I don’t want bowlers who would only look to contain runs. Batters will keep scoring runs in this format. The only way to stem the flow of runs is to take wickets,” said the former World Cup winner.

The former World Cup winner further added,  “The Indian selectors will make a big mistake if they don’t pick Shami. He’s a great bowler and has done well in Australia in the past. I don’t understand why they are not picking him for T20s. You think he’s not a better bowler than those who are playing now? He’s one of the best bowlers in world cricket,” said Lal.

India Squad T20 WC: Why Mohammed Shami could be recalled? 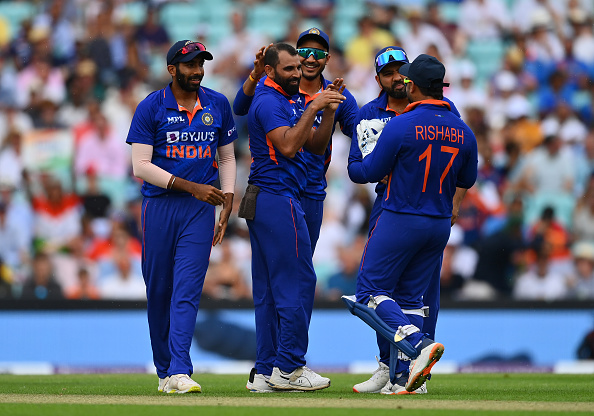 Shami had an impressive IPL where he was part of the team that won the title, enroute to the glory he bagged 20 wickets in 16 matches. He has been consistent with his line and length which yielded him the rewards. he was also part of the England tour but was not selected for the Asia Cup.

Despite injuries to Deepak Chahar, Harshal Patel and Jasprit Bumrah, the Shami had to sit on the sidelines for the Asia Cup. The selectors showed their faith in Arshdeep Singh and Avesh Khan to be part of the contingent and are likely to be on the plane in the World Cup squad in October.

I8 Esports leads the chart after day 1 matches

Why is Japan split over Abe’s state funeral?