India T20 WC Squad – Asia CUP 2022 – IND vs PAK LIVE: Former India head coach Anshuman Gaekwad believes the form of India’s top order is a concern heading into the SUPER-4 stage of the Asia Cup. With the tournament serving as a preparation ground for the T20 World Cup, India have a whole list of concerns, with the form of India’s top 3 Rohit Sharma, Virat Kohli and KL Rahul at the top of their concerns. The duo have struggled to get going in both the games and add to India’s woes heading into the Super 4s. Follow Asia Cup 2022 live updates on Insidesport.IN

Speaking exclusively to Insidesport, former India coach Anshuman Gaekwad said, “Keeping the World Cup in mind, It is certainly concerning (Top 3’s form). Be it any format – getting a good start is vital for the team’s chances.”

KL Rahul has struggled with injuries and returned to the team for the tour of Zimbabwe. Since his return, the 30-year-old has looked rusty and out of touch, failing to get a good score under his belt. While Kohli did manage a half-century against Hong Kong, it was a laboured knock which needed Suryakumar Yadav’s brilliance on the other end. 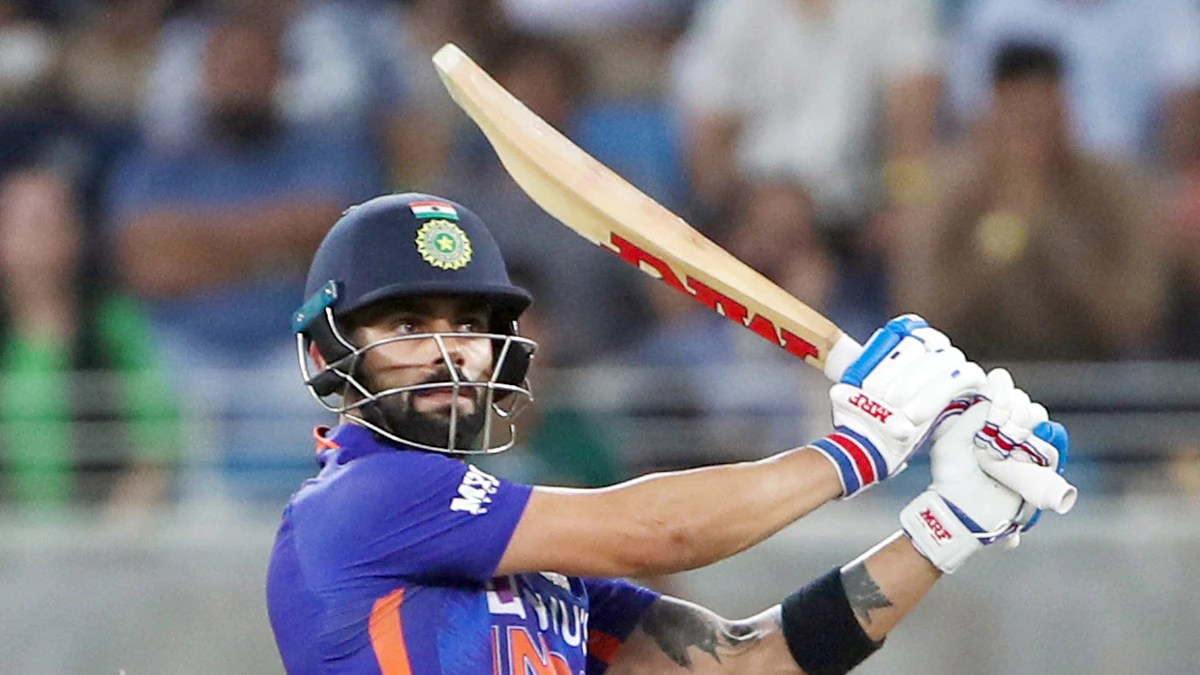 While admitting that the form of the trio is worrying, to say the least, Gaekwad said that a bad patch was common to arrive in a player’s career. The former India player added that even greats like Sunil Gavaskar suffered from bad patches and drew comparisons with Virat Kohli.

Speaking to Insdiesport, Gaekwad said, “Things like this happen with elite players (on KL Rahul’s dip in form). We have seen this Virat Kohli. He is such a huge player, but a bad patch does come along eventually. It is a question of time. Both are big players, have performed well for India in the past. Patches like these are common, even the great Sunil Gavaskar had one during his career.”

KL Rahul’s return to the team and his struggles since have raised a debate on his place on the side. Rahul scored an unimpressive 36 off 39 balls against a lowly Hong Kong while the likes of Rishabh Pant and Dinesh Karthik waited for an opportunity to bat.

The 30-year-old’s strike rate at the top of the order remains a question but Gaekwad has ruled out all those questions. The former India coach referred to the old adage of ‘class is permanent’ to make Rahul’s case.

He said, “There is no question about Rahul’s place on the side. Remember, form is temporary and class is permanent. He is a big player, he just needs one good innings to turn it around and get his train back on track. For class players, getting back to form isn’t a big thing.” 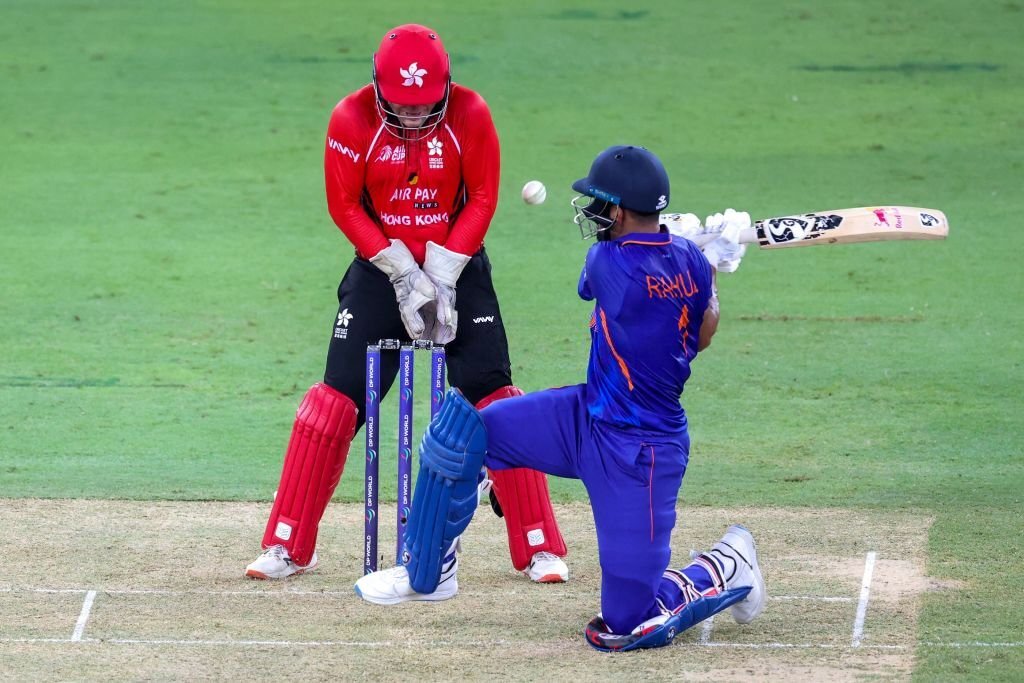 While KL Rahul and Virat Kohli got runs against Hong Kong, it was far from a satisfactory performance for the Indian top 3. The form of Rahul, Kohli and captain Rohit Sharma has been a cause of concern for India, with the Men in Blue often needing impetus from the middle and lower order to win games.

KL Rahul and Virat Kohli have hardly featured in T20I games for India this year, with the former’s two games coming in the Asia Cup. Kohli has featured in six games and scored two half-centuries but his strike rate of 124.11 remains a cause of concern. One of those fifties came against Hong Kong on Wednesday where he struggled on a two-paced wicket.

Rohit Sharma as captain meanwhile has featured extensively but runs have also dried up for the Hit-Man. The 35-year-old has one fifty in 15 innings this year and his average has dropped to a lowly 23.07. The Asia Cup 2022 is the first time the trio have played together since the T20 World Cup last year, and head coach Rahul Dravid will want them to come good sooner than later.

KIND GESTURE! MCA set to pay 1 LAKH to each groundsman