INDCAP vs GUJG Dream11 Prediction: India Capitals will battle it out with Gujarat Giants in match number 7 of the ongoing Legends…

INDCAP vs GUJG Dream11 Prediction: India Capitals will battle it out with Gujarat Giants in match number 7 of the ongoing Legends League Cricket 2022 (LLC 2022) on Sunday. The afternoon clash will be the second contest between both sides. The match will take place at the Arun Jaitley Stadium in New Delhi. Follow InsideSport.IN for LIVE updates about LLC 2022 and India Capitals vs Gujarat Giants 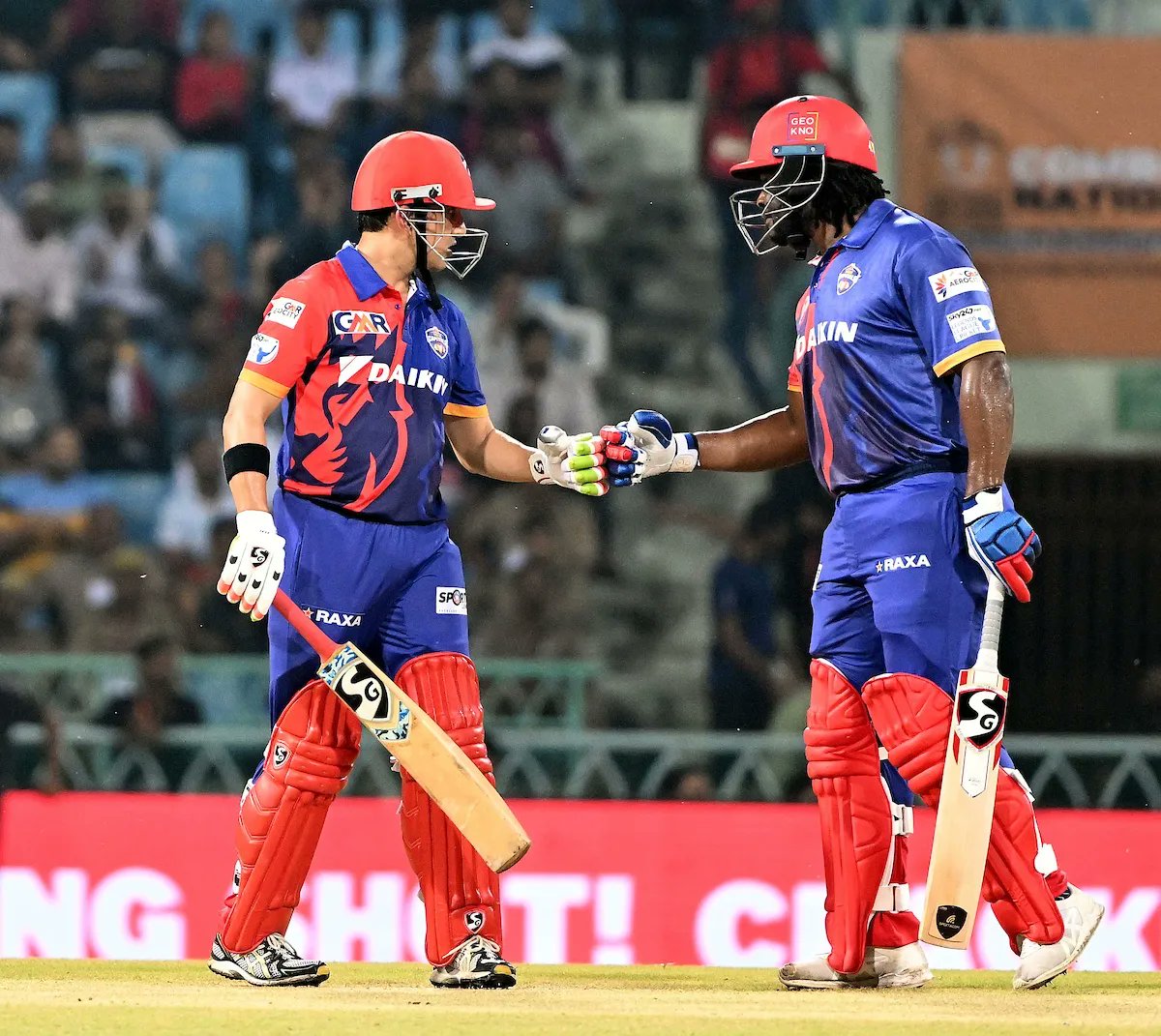 Earlier in the opening clash of the tournament, a century from Kevin O’Brien ensured that Gujarat Giants began their campaign with a nervy three-wicket win over the India Capitals. Despite a flurry of wickets, in the end, the Giants sealed a win with eight balls to spare. For India Capitals, Ashley Nurse was the top scorer.

The Capitals have played three – winning one while losing the other two matches. While the Giants have also played three, winning two of them while the other was washed off due to rain. India Capitals are placed third on the points table. While Gujarat are on the top spot with five points.

The match will be played in New Delhi. The surface will be a bit slow. Dew might play its part in the second half of the game. It is to be noted that the first two matches of LLC 2022 in Delhi were washed off.

Rohit Sharma and co can surpass Pakistan to register most T20I wins in calendar year, check out