India at Asia Cup 2022: His promotion to number four in the batting order was a masterstroke from the team management and all-rounder…

India at Asia Cup 2022: His promotion to number four in the batting order was a masterstroke from the team management and all-rounder Ravindra Jadeja, who made a crucial 29-ball 35 in India’s tense win over arch-rivals Pakistan, on Tuesday said he was “mentally ready” for the challenge. Follow Asia Cup 2022 Live updates on InsideSport.IN

Against Pakistan, Jadeja came out to bat after opener KL Rahul and captain Rohit Sharma got out for nought and 12 respectively. He shared 52 runs with Hardik Pandya (33 not out) for the fifth wicket before the latter took India past the target of 149.

“Of course (I knew it was coming)… I knew such a situation would come after seeing their playing XI. I was mentally ready. Luckily, I scored those crucial runs for the team,” Jadeja said of India’s famous five-wicket win against Pakistan in the Asia Cup opener on Sunday. 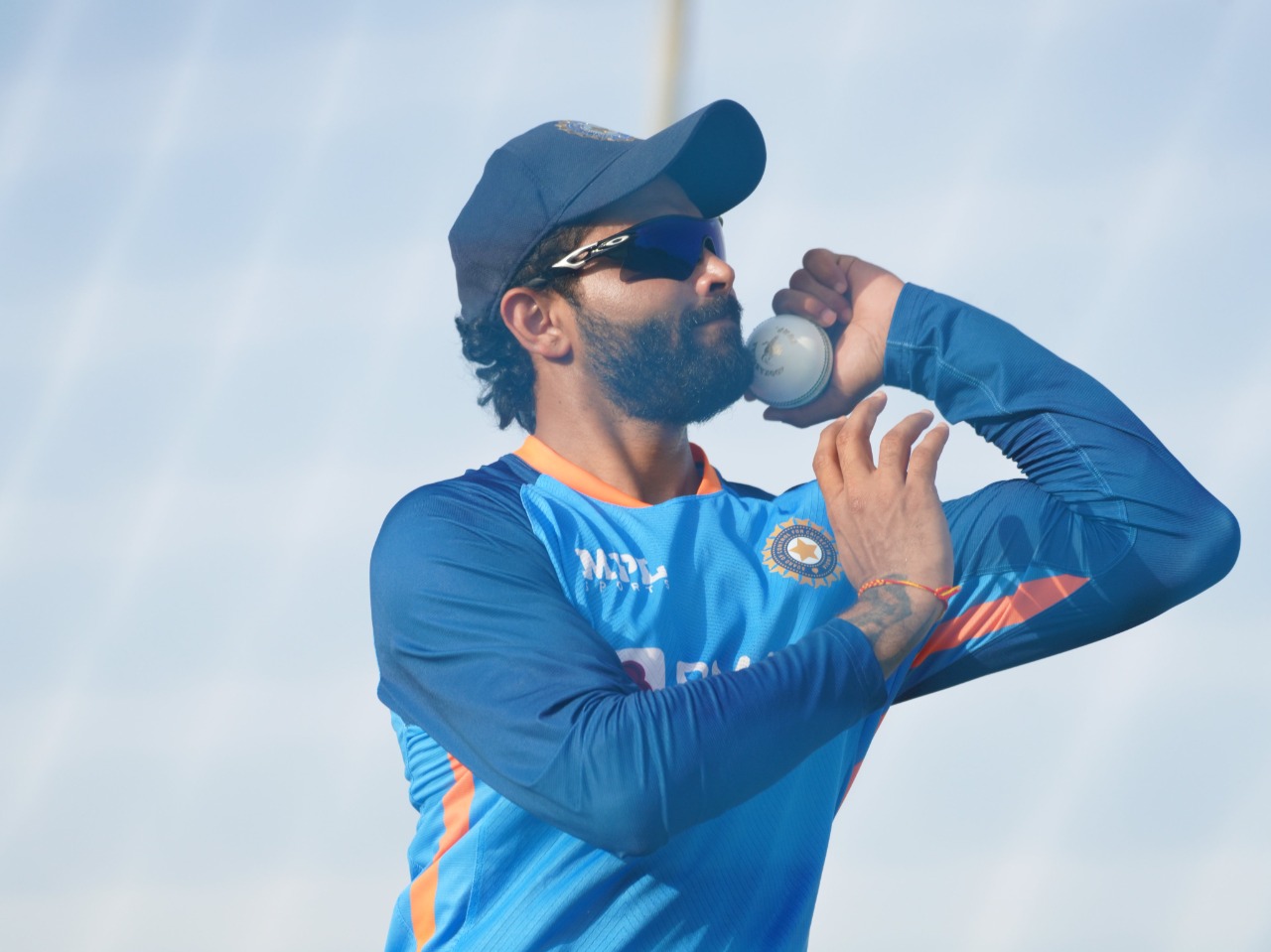 “I was the only lefty in the top-seven, sometimes when left-arm spinners and leg-spinners are bowling, it’s easy for a left hander to take chances.

“I just play according to the situation whenever I go out there. In T20, you don’t have much time to think, you just go out there and express yourself. I just have to score runs while batting and give breakthroughs when it’s needed.”

Asked if it (his batting at No. 4) is the way forward, Jadeja said: “It depends on the situation and the opponent’s bowlers.”

Jadeja was promoted to negate the spin duo of Shadab Khan and Mohammad Nawaz as both of them turned the ball away from a right-hander. The move paid off as Jadeja took India out of trouble after they lost Rohit and Virat Kohli (35) for the addition of just three runs to be 53/3 inside 10 overs.

Jadeja consolidated India’s chase with a 36-run stand with Suryakumar Yadav (18) in the middle overs before he and Hardik put on the match-winning 52-run partnership.

Asked what he and Hardik discussed while batting, he said: “India-Pakistan matches are always high pressure games. You have high expectations. 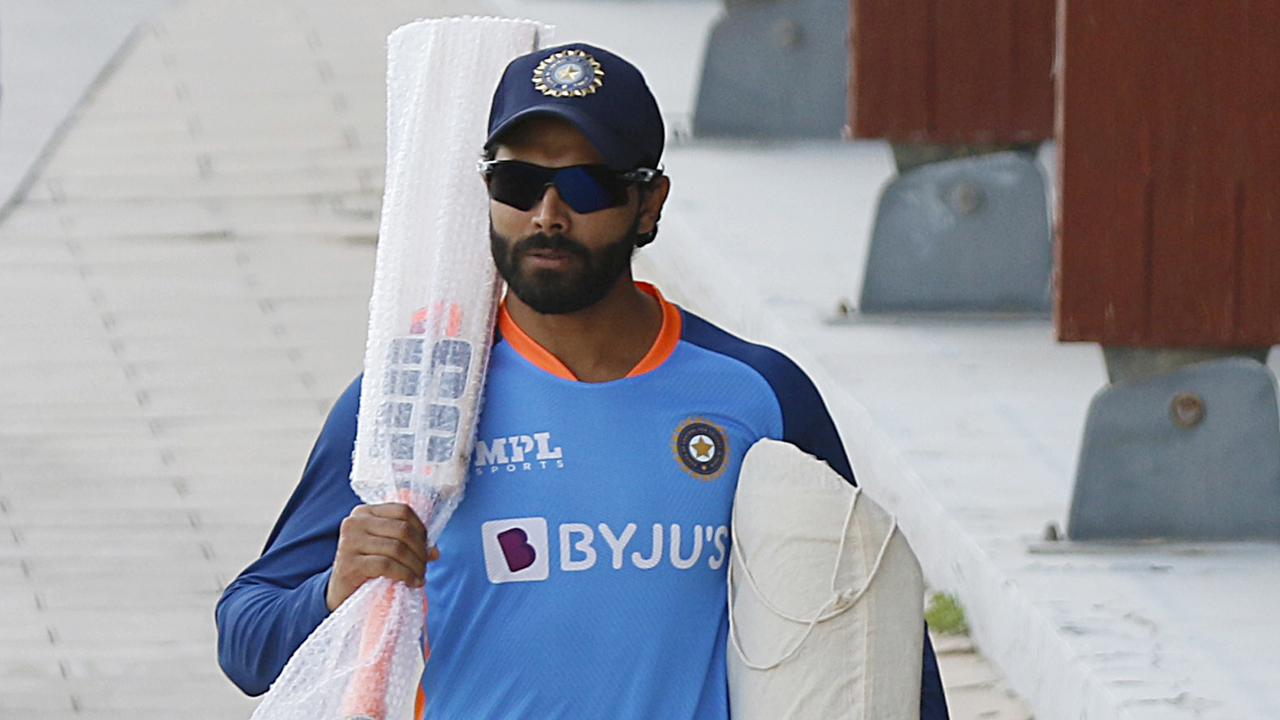 “I don’t think there was anything much to discuss, such things happen in T20 format. Everyone contributed in batting, bowling and catches. There was not much to discuss and dissect.”

“Spinners also did well, sometimes you do well but don’t get wickets. The T20 format is like that. As a bowling unit, we did well.

“It was a collective effort. Spinners didn’t get any wicket but they restricted the run flow. Those 15-20 runs were crucial in the end,” he said.

Asked about the concluding group match against qualifiers Hong Kong on Wednesday, Jadeja said: “We are going to play against Hong Kong with a positive mindset and we will not take them lightly.

“On a given day, anything can happen in T20Is. We will give our best and play positively,” he said.

Jadeja had a forgettable IPL for Chennai Super Kings and there was talk about whether he will be selected for the T20 World Cup in Australia or not.

Asked how he dealt with such rumours, Jadeja said: “Beech mein toh khabar aayi thi ki main mar gaya hoon! Ish se badi khabar toh ho hi nahi sakti… (There was a rumour in between that I’m dead — can it be anything bigger).”

He was referring to the news of the death of 61-year-old former Saurashtra cricketer Rajendra Jadeja in May when the India allrounder fell victim to the “fake news” on social media.

“As I said, I don’t think much. I just have to go out there and perform. I practice hard and improve on my weaknesses, that helps in actual match situations. That’s all I do, day in and day out — bowling, batting and fielding,” he concluded.