IND-W vs SL-W LIVE Score: India-Women vs SriLanka-Women LIVE: On the back of a historic cleansweep of England at their own backyard, a…

IND-W vs SL-W LIVE Score: India-Women vs SriLanka-Women LIVE: On the back of a historic cleansweep of England at their own backyard, a confident Harmanpreet Kaur & Co will be favourites to lift Women’s Asia Cup. But for India, the tournament is a testing ground for trying out different combinations for T20 World Cup next year. India’s first opponents are Sri Lanka who are on paper not as strong as India. But India would still want to get off to a winning start. The match will be played at the Sylhet Outer Cricket Stadium in Bangladesh at 1 PM. Follow Women’s Asia Cup 2022 LIVE Updates on InsideSport.IN. 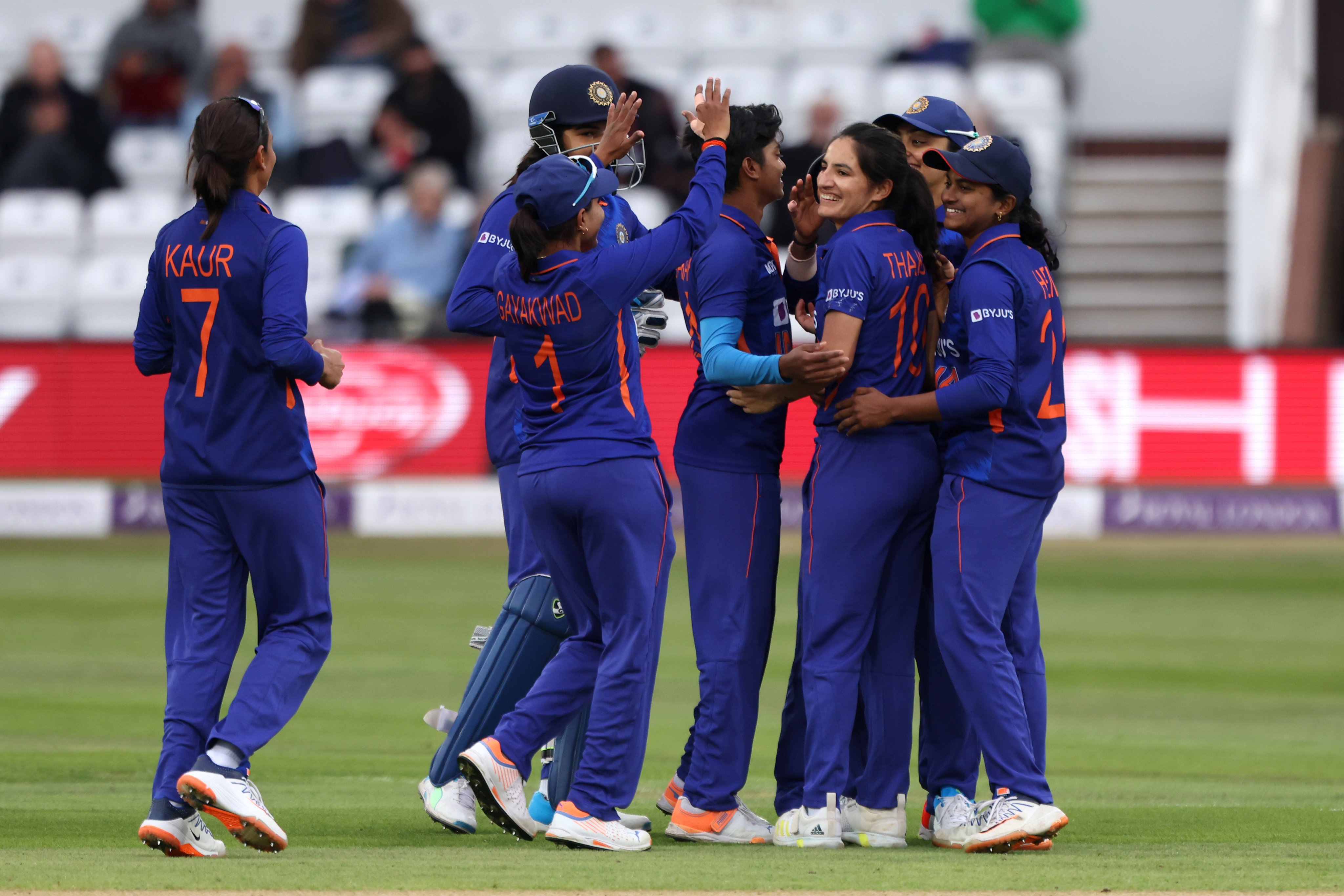 Harmanpreet Kaur indicated that the Women’s Asia Cup will be a lot about giving game time to the less experienced players. The ultimate target is T20 World Cup early next year. The likes of D Hemalatha and Kiran Navgire were tried out in the preceding series in England but could not make an impact. Jemimah Rodrigues has recovered from a wrist injury that ruled her out of the England series. She is expected to play as an opener against Sri Lanka on Saturday.

Opener Shafali Verma is another one under the scanner following a dismal run in England. The team however goes into the tournament high on confidence having beaten England 3-0 in the ODIs.

“A lot of T20s are coming up ahead of the World Cup. Players who have not got enough chances can also get match time before the World Cup. There are a lot of areas we can work on. We are going to see if somebody else can get a chance in the first six overs and players can also be tried out in the middle overs and death overs,” Harmanpreet said.

IND-W vs SL-W LIVE: What to expect from India in Women’s Asia Cup?

Where can I watch the live broadcast of the India Women vs Sri Lanka Women match in India?

The India Women vs Sri Lanka Women match will be live broadcast on the Star Sports Network in India.

Where can I watch the live stream of the India Women vs Sri Lanka Women match in India?

The live streaming of the India Women vs Sri Lanka Women match will be available on the Disney+ Hotstar app and website.