IND-W AUS-W LIVE Broadcast: India Women will begin their T20 World Cup preparations by playing Australia women in a five-match T20 series starting on Friday (December 9). The Harmanpreet Kaur-led side will have a new batting coach in Hrishikesh Kanitkar. For Australia, Meg Lanning is skipping the tour as she is on an indefinite break. The team will be led by Alyssa Healy. The India-Women vs Australia-Women T20I series will be broadcast on the DD Sports channel along with the Star Sports Network. Follow IND-W vs AUS-W LIVE updates with InsideSport.IN

IND-W vs AUS-W LIVE: The last time when both the teams faced each other in a T20I series was in 2021 hosted by Australia. India Women lost the series 0-2. The upcoming IND-W vs AUS-W T20 series is of utmost importance for both teams. It is the build-up to the ICC Women’s T20 World Cup 2023. Ahead of the exciting encounters, we give you details about the things that you need to know about this upcoming series. 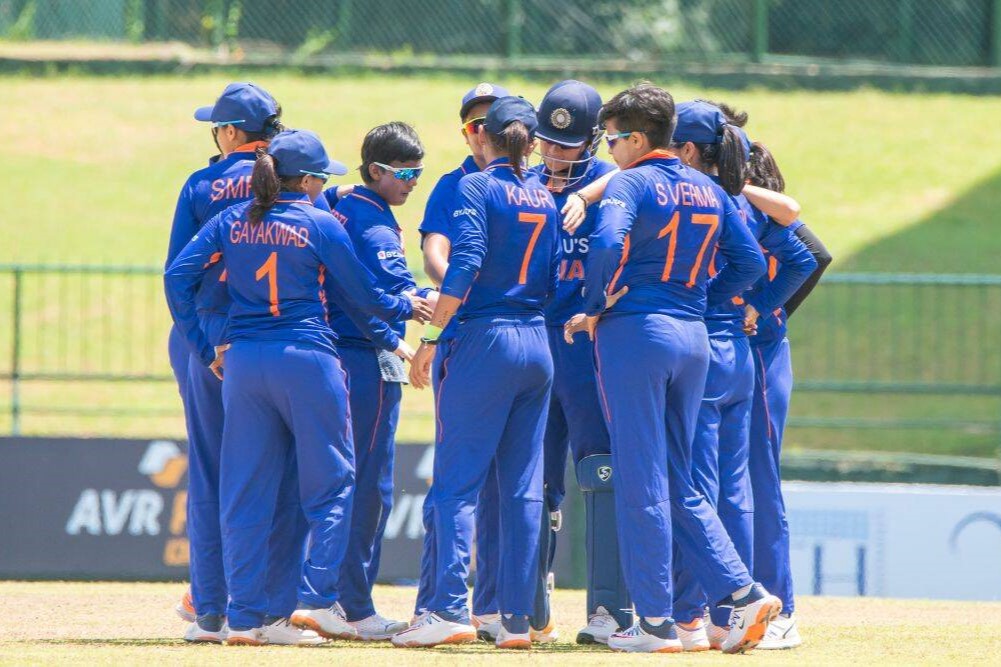 DD Prasar Bharti will broadcast the India-Women vs Australia-Women T20I series live on the Doordarshan Sports (DD Sports) channel. Along with Doordarshan, the series will also be broadcast on the Star Sports Network, and the live streaming of the matches will be available on the Disney+Hotstar app and website.