IND vs ZIM LIVE: Former India player Mohammad Kaif has urged the likes of Sanju Samson, Ishan Kishan and others who are…

IND vs ZIM LIVE: Former India player Mohammad Kaif has urged the likes of Sanju Samson, Ishan Kishan and others who are eyeing a comeback to take a page out of Dinesh Karthik’s book. Samson and Kishan were both dropped from India’s Asia Cup squad and will feature in India vs Zimbabwe ODI series starting on Thursday. Follow India tour of Zimbabwe live updates on Insidesport.IN

Sanju Samson and Ishan Kishan were snubbed for India’s main squad for the Asia Cup and instead were named in the second string side that is on tour in Zimbabwe. The wicketkeeper duo have been on the fringes of the Indian team for long and despite impressive performances, have struggled to break in and claim a permanent spot in the team.

The Zimbabwe tour offers an opportunity for both batsmen to knock on the selection door once again and keep themselves in the fray in the series to come against Australia and South Africa before the T20 World Cup. In a media interaction arranged by Sony Sports Network, former India player Mohammed Kaif suggested that any player, who is dropped should follow the example of Dinesh Karthik. 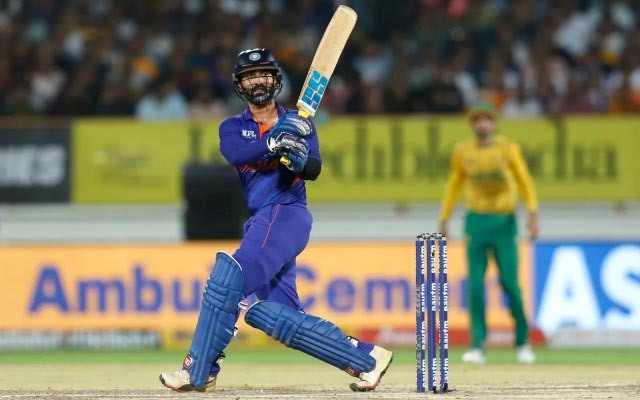 Kaif said, “There is no greater example than Dinesh Karthik on how to make a comeback. What he did in the IPL, finishing games at the death for RCB saw him make a comeback to the Indian team. It is an open court and if you keep knocking on the selector’s door, they cannot stop you.

“He was dropped but performed well and returned to the side with a singular focus on the game. Karthik is a clear example that you can be dropped from the side many times, but good performances can always lead to a comeback in the side,” he added.

Dinesh Karthik has made a fairty tale comeback to the Indian team after being dropped from the squad in 2019. The veteran wicketkeeper had a stellar IPL season, scoring 330 runs at a staggering strike rate of 183 to win the Super Striker of the Season award. A specialist finisher, Karthik has since performed well on his international comeback, putting him in the mix for a spot in the T20 World Cup. 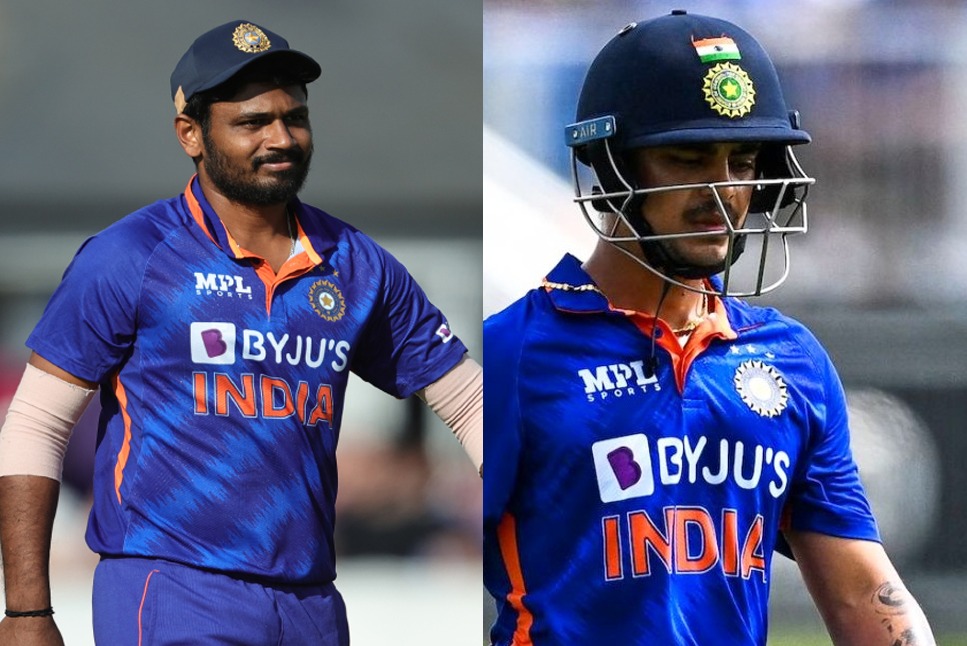 While Ishan Kishan has been India’s first-choice backup in limited-overs cricket since 2021, Sanju Samson made a comeback to the side during the tour of Ireland. Kishan’s returns have dwindled since the India vs South Africa series, while Samson has chipped in with match-winning performances in Ireland and in the West Indies. With only a solitary spot available for grabs, Samson will be the favourite but it remains to be seen what option captain KL Rahul and head coach VVS Laxman go with.

Follow InsideSport on GOOGLE NEWS/Follow All India tour of Zimbabwe LIVE Updates and Scores on InsideSport.IN.