IND vs ZIM LIVE: Shikhar Dhawan-led Team India will leave for Zimbabwe’s capital Harare on August 14, Saturday. However, some of the…

IND vs ZIM LIVE: Shikhar Dhawan-led Team India will leave for Zimbabwe’s capital Harare on August 14, Saturday. However, some of the player will join the team directly in Harare instead of going there from India. The likes of Shardul Thakur, Prasidh Krishna and Mohammed Siraj will travel with Dhawan. But Ishan Kishan and Sanju Samson will reach Harare on August 15. Furthermore, VVS Laxman is likely to be on tour instead of Rahul Dravid. Follow India vs Zimbabwe Live Updates on InsideSport.IN.

“Some are on a break after the long tour. Shikhar and others who are in India will head to Harare on August 14. The rest will report in Harare by August 15. It’s important for the players to use the three-day gap to get acclimatised to the conditions and time zone,” a senior BCCI official told InsideSport. 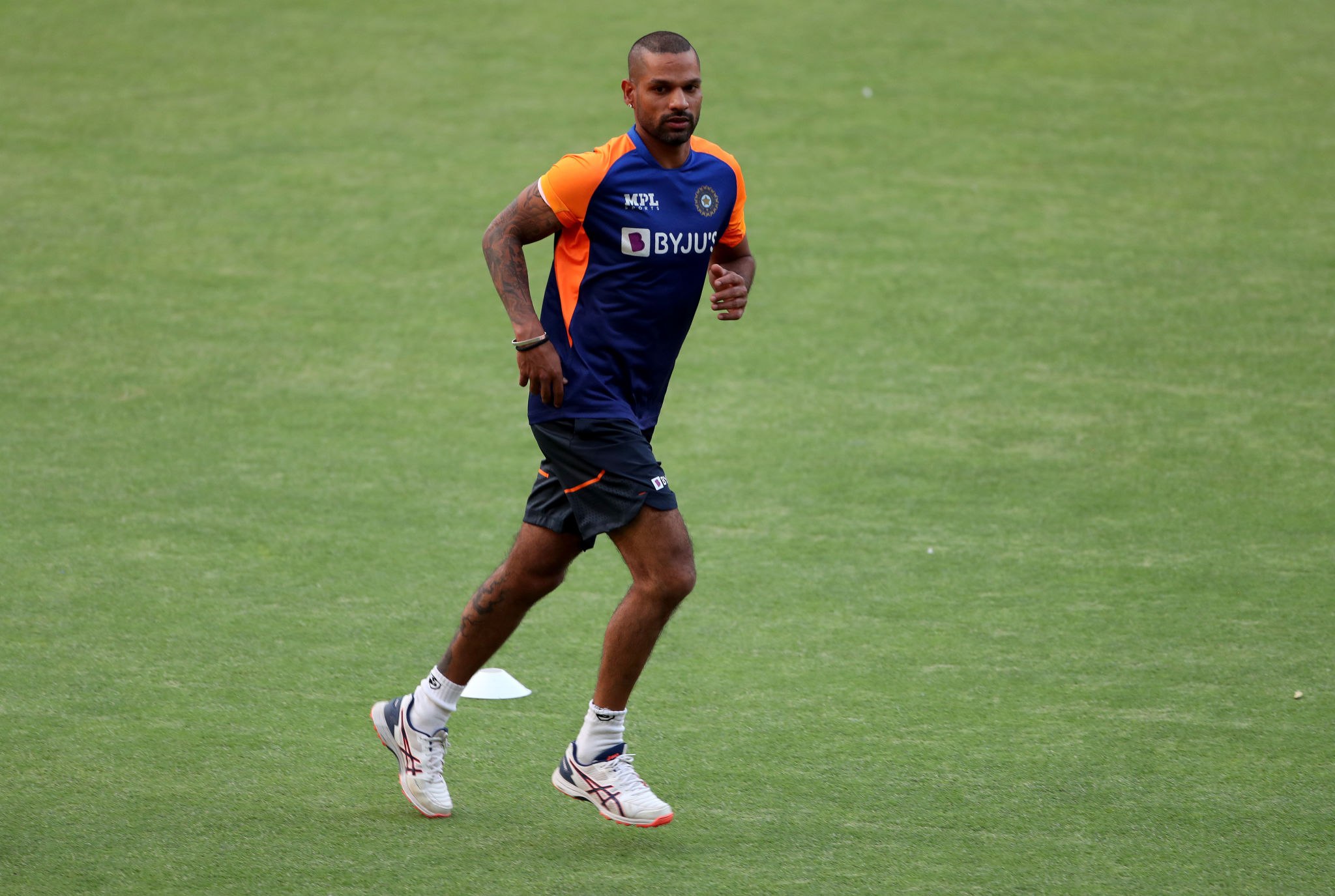 India’s three-match ODI series will begin on August 18 and all the matches will be played at Harare Sports Club. India will begin practice on August 16. Shikhar Dhawan & Co will be accompanied by NCA director VVS Laxman instead of Rahul Dravid. The head coach has been away from home for close to three months. He is likely to be given a break. He will leave for UAE on August 20 with Rohit Sharma & Co.

“It’s up to Rahul to decide whether he will be on tour to Zimbabwe. He has just returned home and hasn’t been home for the last three months. He may not play but he needs a break too. VVS is on standby and he will go for the Zimbabwe tour. Rahul will fly to Dubai with the squad,” the official told InsideSport. 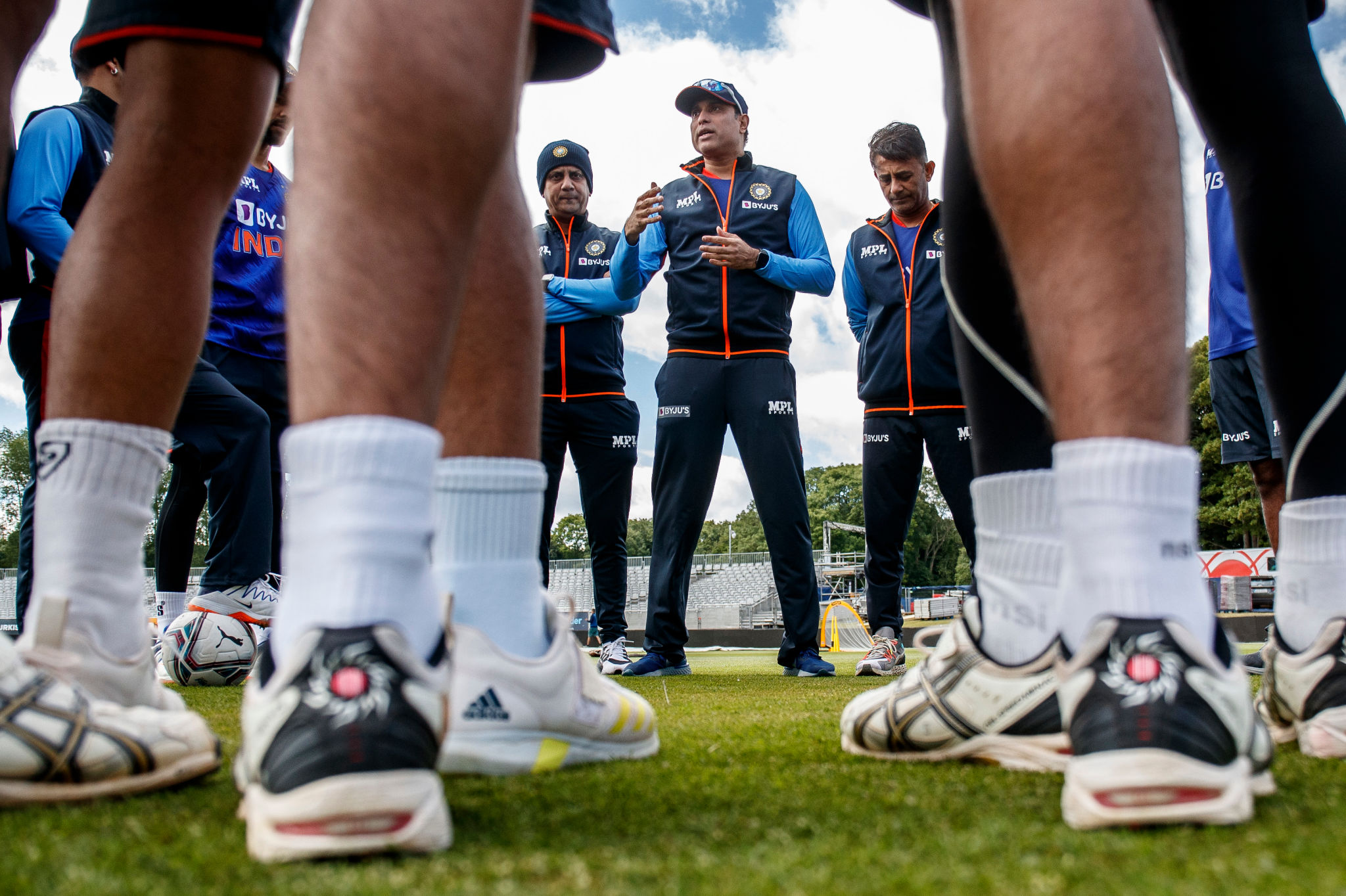 IND vs ZIM LIVE: All you need to know about India tour of Zimbabwe:

Swiss ace to play his last ATP event in Laver Cup, check out