IND vs ZIM Live: The ODI series against Zimbabwe will be KL Rahul’s dress rehearsal before the Asia Cup and hence he…

IND vs ZIM Live: The ODI series against Zimbabwe will be KL Rahul’s dress rehearsal before the Asia Cup and hence he is all set to replace Shubman Gill at the top-of the order alongside Shikhar Dhawan for the upcoming games. Follow IND vs ZIM Live updates on Insidesport.IN

With the T20 World Cup being paramount and Gill not exactly in the scheme of things as far as shortest format is concerned, he might be handed a number 3 slot in order to ensure that his captain gets enough game-time before the continental championship in the UAE, starting August 27.

This provided all three are fit and available for all the games in the series.

While there will be no Rahul Dravid heading the team of support staff for the short three-match series, starting August 18 in Harare, NCA head VVS Laxman is almost certain to follow the blue-print set by the head coach. 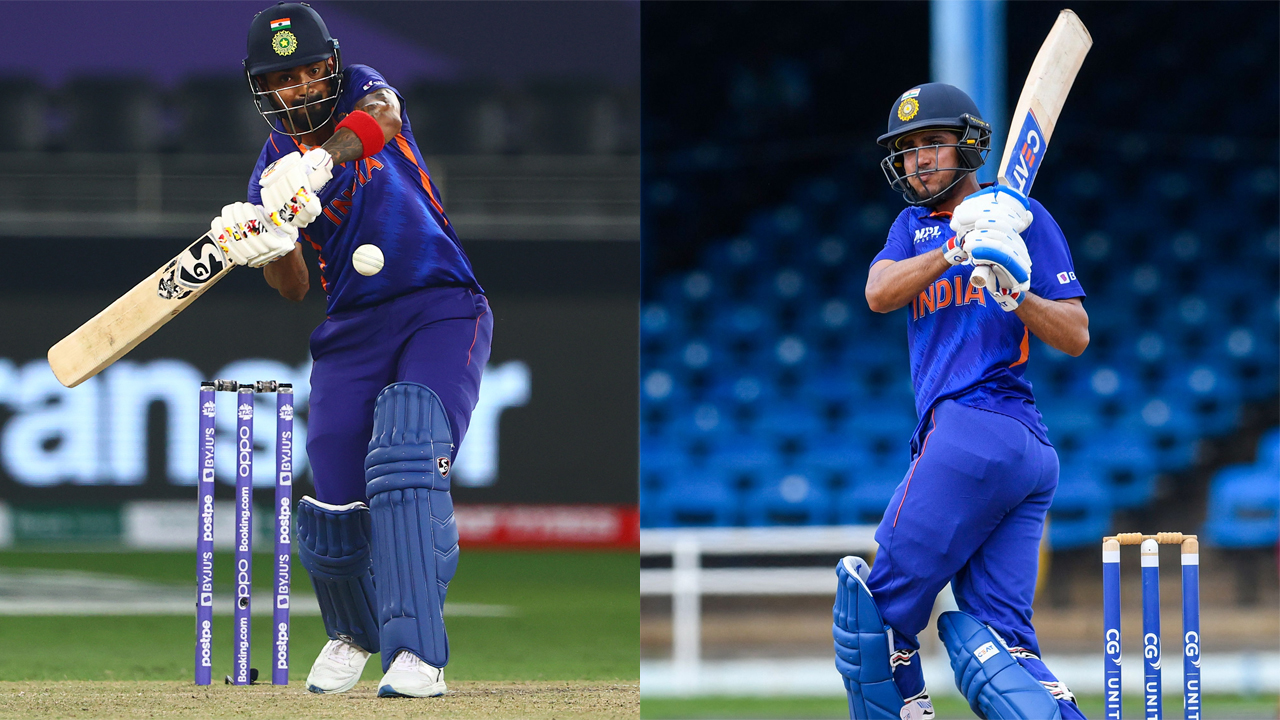 Rahul’s comeback also creates problems for young Gill, who has had a stellar 50-over series in the West Indies, where he scored 64, 43 and 98 not out in three games to win the ‘Player of the Series’ award.

So will Rahul allow Gill to continue his good form at the top of the order or perch himself out there at the onset with one eye on the Asia Cup?

“I think Shubman is being groomed in the right way by the Indian team management. While he has done exceedingly well in the Caribbean ODIs, what I can gauge from this team’s philosophy is to prepare players for multiple slots.

Hence I feel for this particular series, Shubman might have to come in at No. 3,” former national selector and Test opener Devang Gandhi gave his viewpoint on the issue.

“I agree it is difficult after you have had such a good series. But currently, the aim would be to prepare Rahul for the Asia Cup T20’s opening slot. He needs to get a lot of batting time and that’s a priority. I think it will be a short-term arrangement as Shubman I feel is being groomed as an opener for the ODI World Cup,” Dasgupta, currently commentating in ‘The Hundred’, said.

In the 50-over set-up since the home series against England in 2021, Rahul was being seen as a middle-order anchor rather than an opener but once he was the skipper in the ODI series in South Africa, he had promoted himself as an opener.

But the last ODI that he played was against West Indies in Ahmedabad, where with both Rohit Sharma and Dhawan present, Rahul was back in the middle-order.

So won’t it be unfair to Gill if he isn’t opening the innings? Gandhi feels otherwise.

“Look, No.3 is a proper top-order slot. He might have to come in as early as the second ball of the innings and that is as good as opening the batting. Also my hunch is that once Rahul has enough game time under his belt, he will again bat middle-order with Gill being prepared for the 2023 event,” Gandhi said.

‘China threat’ emerges in elections from UK to Australia

When and How to watch England-Legends vs West-Indies Legends LIVE in India, Follow LIVE