IND vs ZIM LIVE – IND vs ZIM 3rd ODI: Ishan Kishan reminded the world of his skills with a stunning half-century…

IND vs ZIM LIVE – IND vs ZIM 3rd ODI: Ishan Kishan reminded the world of his skills with a stunning half-century in the final game of the India vs Zimbabwe series. Batting at No.4, the left-hander stitched a valuable century stand with SHubman Gill which set up India’s daunting total of 289 batting first. Snubbed from the Asia Cup squad, the innings was a timely reminder from the IPL’s most expensive player of his talent and will to make a comeback. Follow India tour of Zimbabwe LIVE Updates on Insidesport.IN

Ishan Kishan scored his second ODI fifty on Monday as India dominated the proceedings in Harare. Walking into bat after the successive dismissals of Shikhar Dhawan and KL Rahul, Kishan stitched a fine partnership with Shubman Gill to restore India’s advantage in the game.

The duo put on 140 for the third wicket with Kishan playing the anchor while Gill went into an all out attack on the opposition. Kishan eventually reached his half-century in 60 balls. He, however, was dismissed soon after, failing to build on his half-century and move closer to a century as Gill did. 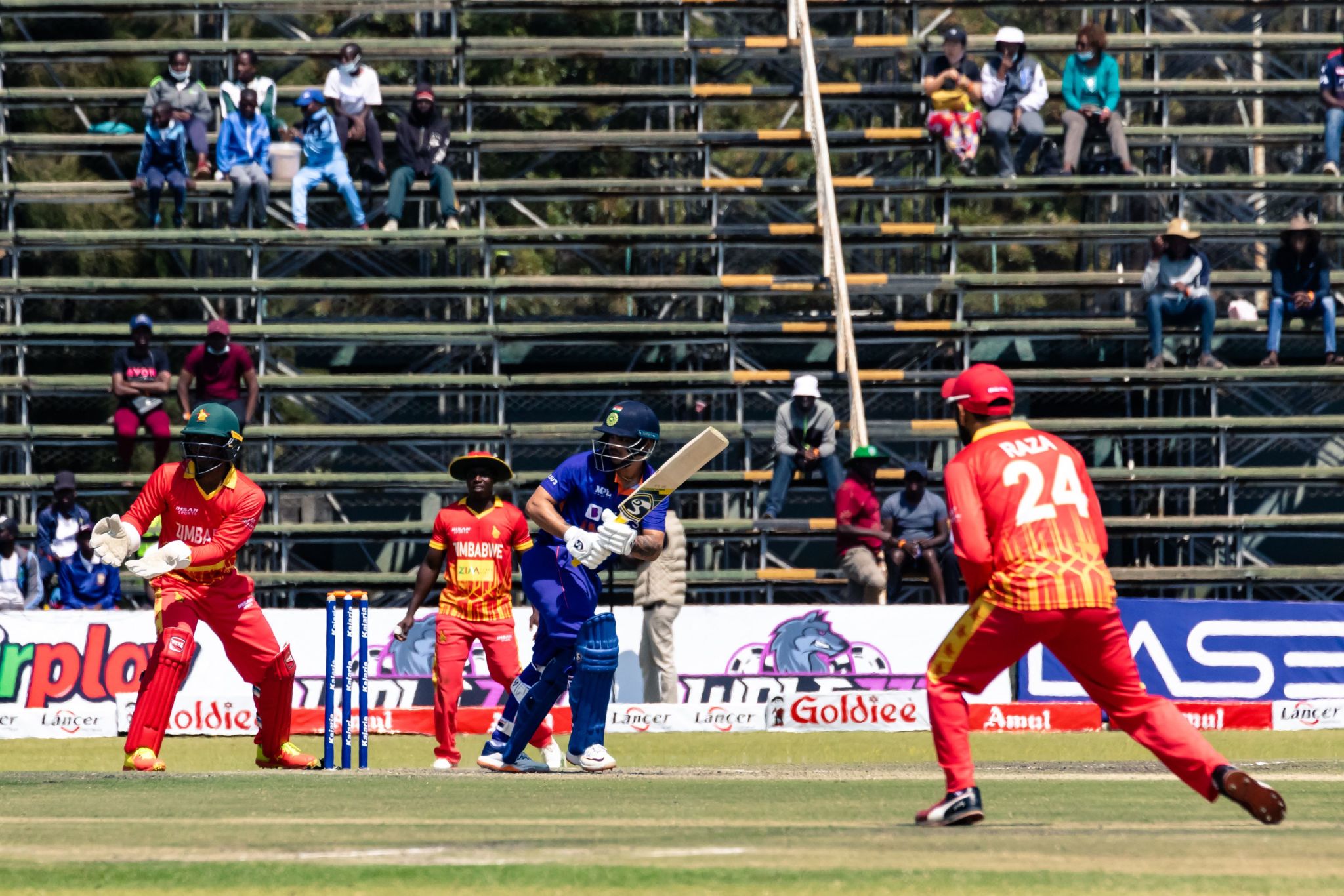 An opener by trade, Kishan has batted at No.4 throughout the series in a makeshift role due to Dhawan’s presence at the top of the order. While it did not yield results in the 2nd ODI, Kishan ramped up his game and got runs on Monday to prove his detractors wrong.

Starvation the new normal for families in Afghanistan

Djokovic drops set on way into Wimbledon second round