IND vs WI T20 Series: India are all set to Paddy Upton to their backroom staff as the Men in Blue begin…

IND vs WI T20 Series: India are all set to Paddy Upton to their backroom staff as the Men in Blue begin preparations for the T20 World Cup. Upton previously served India as the mental conditioning coach during the 2011 World Cup, when India won the tournament under MS Dhoni. The 53-year-old will again take up the role in a short deal until the T20 World Cup in Australia. Follow India vs West Indies live updates on Insidesport.IN 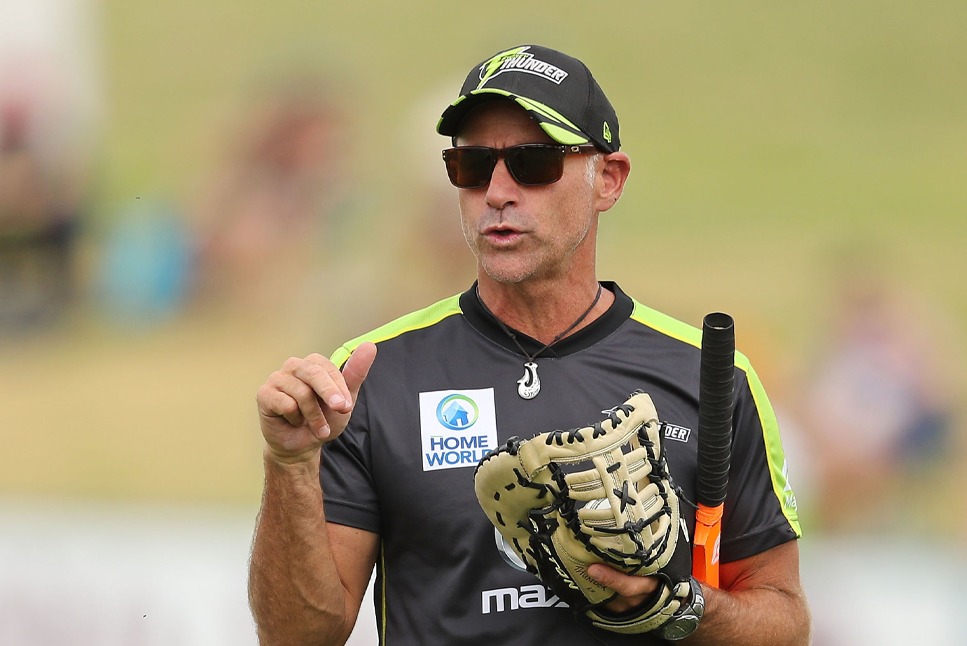 “Paddy Upton has been roped in as a mental conditioning coach till the T20 World Cup. He has prior experience of working in the Indian cricket circuit and would be a great addition to the support staff,” a BCCI official told News9 Sports.

Paddy Upton’s recruitment was done on the recommendation of Rahul Dravid, with the duo having worked closely together in the 2010s. Upton was part of Gary Kirsten’s coaching staff while Dravid was still a player. When the former Indian captain ventured into coaching, he and Upton teamed up at Rajasthan Royals and Delhi Daredevils (now Capitals).

India have had mental conditioning coaches over the years before opting against the same during Ravi Shastri’s tenure. During Upton’s time with the team, the Indian team won the ICC test Mace and won the World Cup at home in 2011. A formal announcement is expected soon, with the 53-yar-old set to join the Indian team in the Caribbean.

Dravid has been a vocal advocate of players’ mental well being and Upton’s return is a welcome step by the team management to ensure that the dressing room is calm and collected. India suffered a debacle during their T20 World Cup campaign last year, and Dravid is keen to ensure that Rohit Sharma and Co will not suffer a similar fate.