IND vs WI LIVE: IND vs WI 3rd ODI: Arshdeep Singh could be set for his ODI debut for India on Wednesday…

IND vs WI LIVE: IND vs WI 3rd ODI: Arshdeep Singh could be set for his ODI debut for India on Wednesday as he received special attention from the coaching staff during indoor practice. Arshdeep, who is part of the Indian team for the ODI series against WestIndies was seen training under the supervision of bowling coach Paras Mhambrey ahead of the dead-rubber against the hosts. Follow India vs WestIndies LIVE Updates on InsideSport.IN. 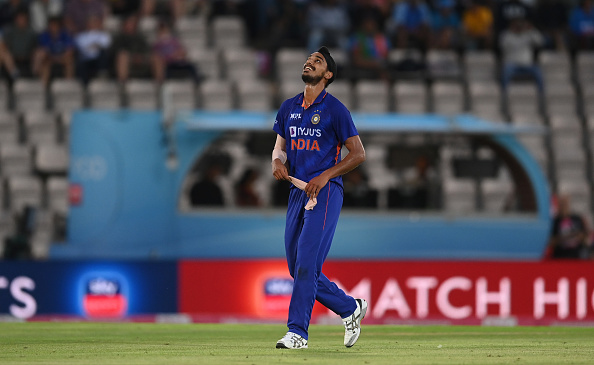 Arshdeep’s SPECIAL nets session: In a video posted from the India’s indoor training session, Arshdeep was seen training under the close monitoring of Indian coaching staff. The Punjab bowler was putting in shifts as he sweated in the indoor training ground. He was receiving instructions from the coaching staff while bowling a delivery in the nets.

Arshdeep has been taunted as big asset for the Indian team in the future and was considered as one of the finest death bowlers in the IPL. His exploits for the Punjab Kings earned him a call-up to the national side and was part of the Ireland and England tour.

If Arshdeep makes it to the Playing 11 on Wednesday, he would become 245th player to represent India in the ODI format. Arshdeep has been warming the bench for a while and was an unused member of the squad during the South Africa home series.

He became 99th player to represent India in the T20I format and will now be poised to make an impact and receive his first cap. Earlier India handed Avesh Khan his debut in the second ODI. 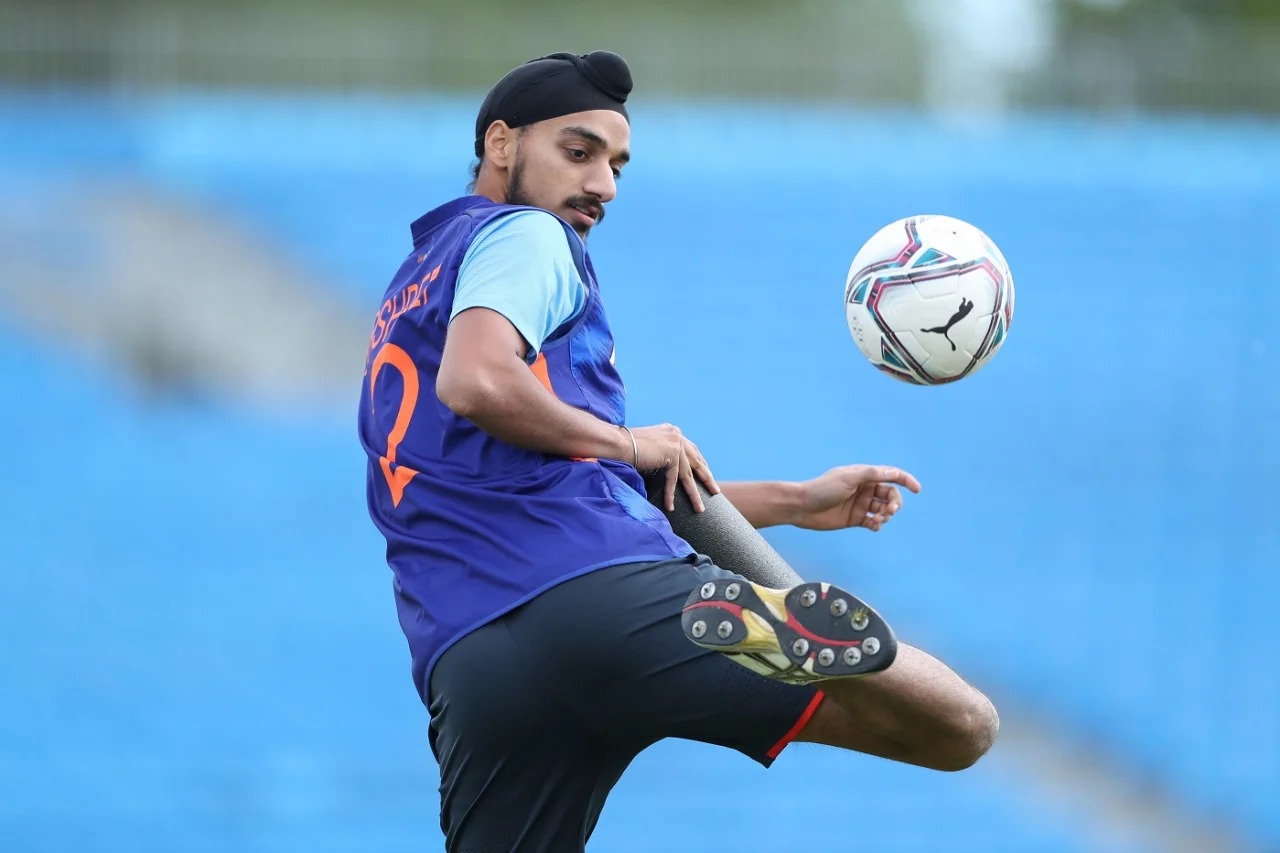 When & How to watch England vs South Africa 2nd Test