IND vs SA LIVE Score: India vs SouthAfrica 1st T20 LIVE: Team India have just three competitive games to prepare for T20 World Cup. The South Africa series will be a crucial test for Rohit Sharma & Co in terms of bowling woes, especially at death. Since returning from injury, both Jasprit Bumrah and Harshal Patel have looked out of sorts and will be looking to make amends. The 1st T20 will be played in Thiruvananthapuram from 7 PM. The match will be live streamed on Disney+ Hotstar and live telecast on Star Sports Network. Follow IND vs SA 1st T20 LIVE Updates on InsideSport.IN.

India skipper Rohit Sharma, expectedly, singled out death bowling as an area that requires improvement following the series win over Australia. The hosts will be without two of their key bowlers, Hardik Pandya and Bhuvneshwar Kumar, who have been rested ahead of the ICC event next month.

Mohammed Shami, who is one of the World Cup reserves, is yet to recover from Covid-19. He will be missing the three games against the Proteas after being unavailable for the rubber against Australia.

IND vs SA LIVE: What to expect from India vs South Africa T20 Series: 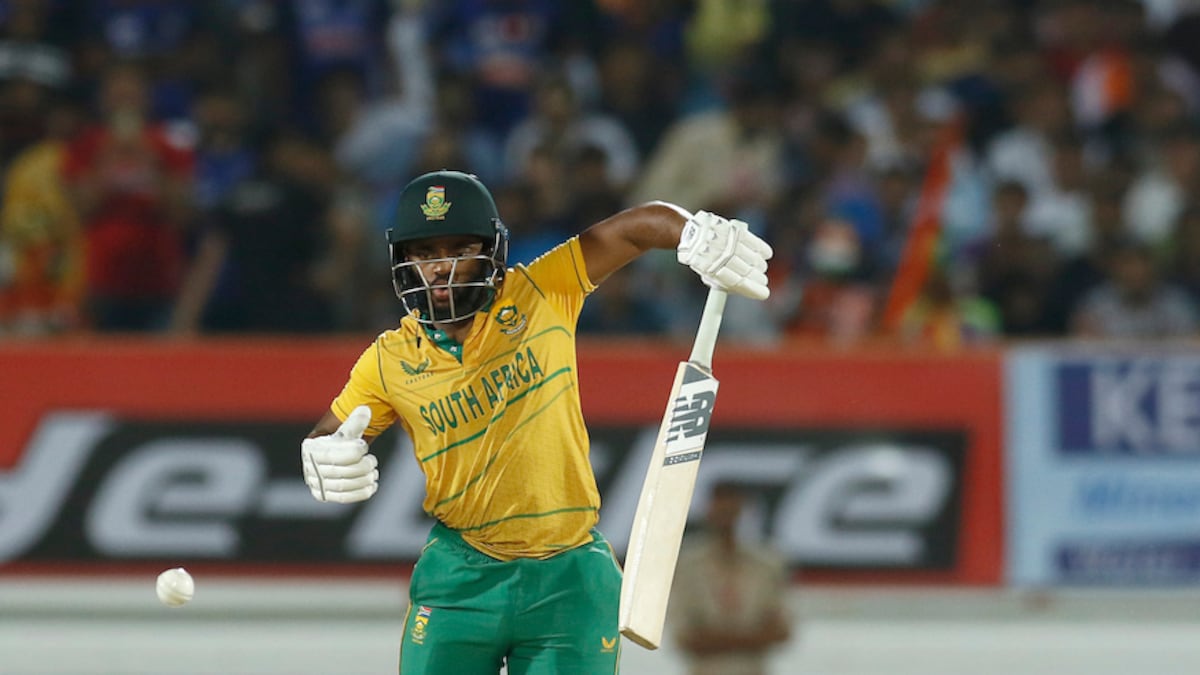 As for South Africa, they will be looking to make the most of the three-match series. South Africa won’t have many matches to prepare for the T20 World Cup. While the combination is set, it will be about getting match practice. All eyes will also be on the young Tristian Stubbs who has made the World Cup squad on the back of his good show in franchise cricket.

“This is our last series before the World Cup. We’ll be looking at this series to fill up whatever gaps that are there within the team,” Temba Bavuma said at the pre-match press conference.

You can catch the online live streaming of the match on the Disney+ Hotstar app and website.

PSG, Inter Milan and Juventus among clubs fined by UEFA for FFP breaches