IND vs SA LIVE: India vs South Africa – The last time India faced South Africa in a T20I, Rishabh  Pant was the Indian captain leading a second-string side. Now, four months later, Pant faces a race against time to prove himself indispensable to the side. The 25-year-old has lost his place to Dinesh Karthik as India’s first-choice wicket-keeper, but the three-match series presents another opportunity for him to make his case. Follow South Africa tour of India LIVE updates on Insidesport.IN

Rishabh Pant faces a final chance to make his case for a permanent spot in the T20 World Cup playing XI as the series against South Africa kicks off. The 25-year-old was part of the Australia series but featured in only one game, where the likes of Hardik Pandya and Dinesh Karthik were promoted ahead in the batting order. 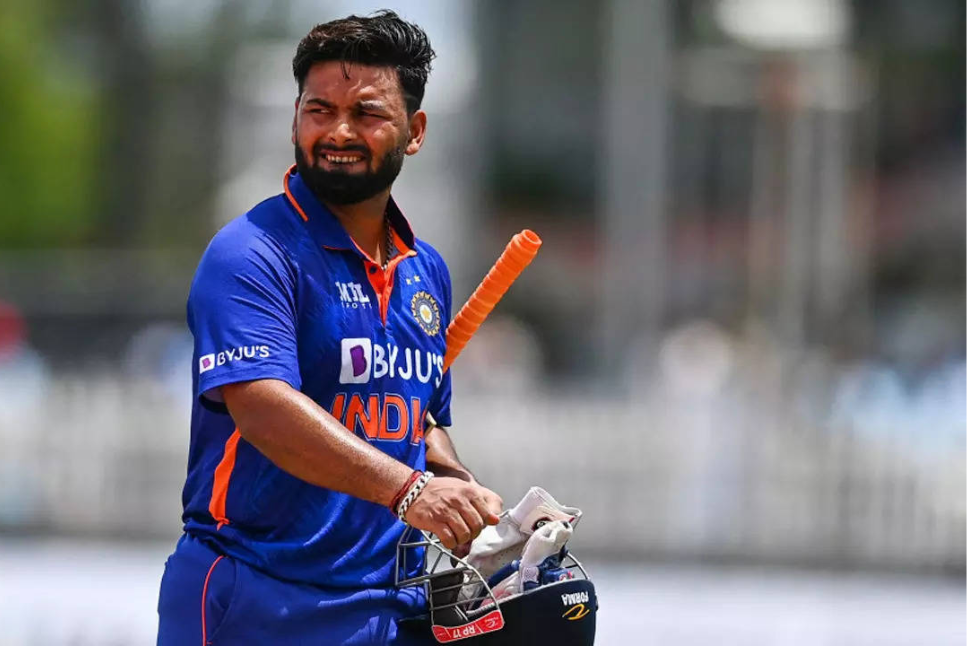 With Hardik now resting, Rishabh is the favourite to be drafted into the team in what could be his final chance to make an impression. In his 50 matches+ T20I career, Pant has failed to make a lasting impression as he has in Test matches and recently in ODIs. In his last 10 innings, the wicket-keeper has managed to score above 30 just once.

Rishabh Pant was handed the reins in KL Rahul’s absence against South Africa earlier this year. The left-hander struggled to make an impression, often departing to a set game plan well executed by the likes of Keshav Maharaj and others. The 25-year-old never really recovered from the loss of form in T20Is, barring a couple of innings against West Indies.

Despite being woefully out of touch, Pant’s left-handedness gives him a slight edge over the others. Barring Axar Patel, India do not have a left-handed batsman in their ranks with Ravindra Jadeja also ruled out. Should Pant make it count, he would be rather important, especially in the middle overs phase.

Lack of border security turning 2022 into ‘the fentanyl election’