IND vs PAK LIVE – Virat Kohli New HAIR CUT – Former India captain Virat Kohli was seen taking a new hair cut as Team India take on arch-rivals Pakistan on Sunday. On the eve of the crunch clash in Dubai, Virat posted stories of his new hair cut on Instagram and was seen enjoying his time off-field. The 33-year-old will be making his 100th T20 appearance on Sunday against Pakistan. Follow All IND vs PAK & Asia Cup T20 LIVE Updates and Scores on InsideSport.IN. 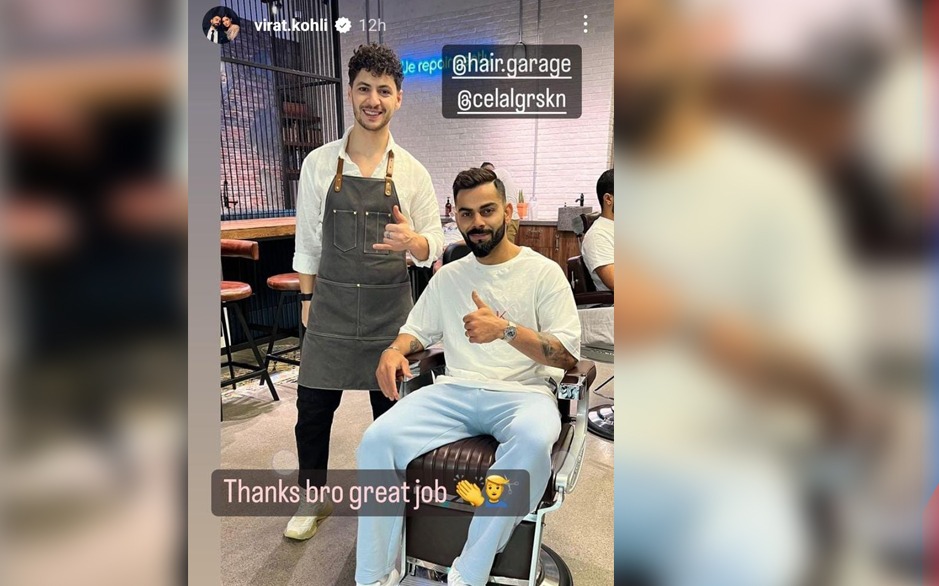 Ahead of the blockbuster clash on Sunday, Virat posted an Instagram story where he was seen thanking hairstylist Ashish Dugar. Virat reshared the story of Ashish Dugar and tahnked him for the slightly new touch to his hair. he later posed with celalgrskn and thanked him for the new look.

Virat is often seen giving new touch to his hair, although there isn’t too much of a new look for Virat, he is still make a lot of headlines. Virat is often known for his lifestyle and is a major attraction for youths. He will be playing his 100th T20I on Sunday against Pakistan.

The IND vs PAK clash will mark Kohli’s 100th T20 match in his international career. With it, he will also become the first Indian cricketer to play in 100 matches or more in each format of the game. The former India skipper has been present with the Indian squad since 2008 and is one of the experienced players in the Indian camp.

In international cricket, former New Zealand batter Ross Taylor became the first player in the world to play 100 matches in all formats. It was achieved in February 2020. Kohli has played 99 T20s so far along with 102 Tests and 262 ODIs. However, it is important to note Kohli will become the second Indian player to play in 100 T20 matches. Rohit has already played 132 matches in the shorter format. 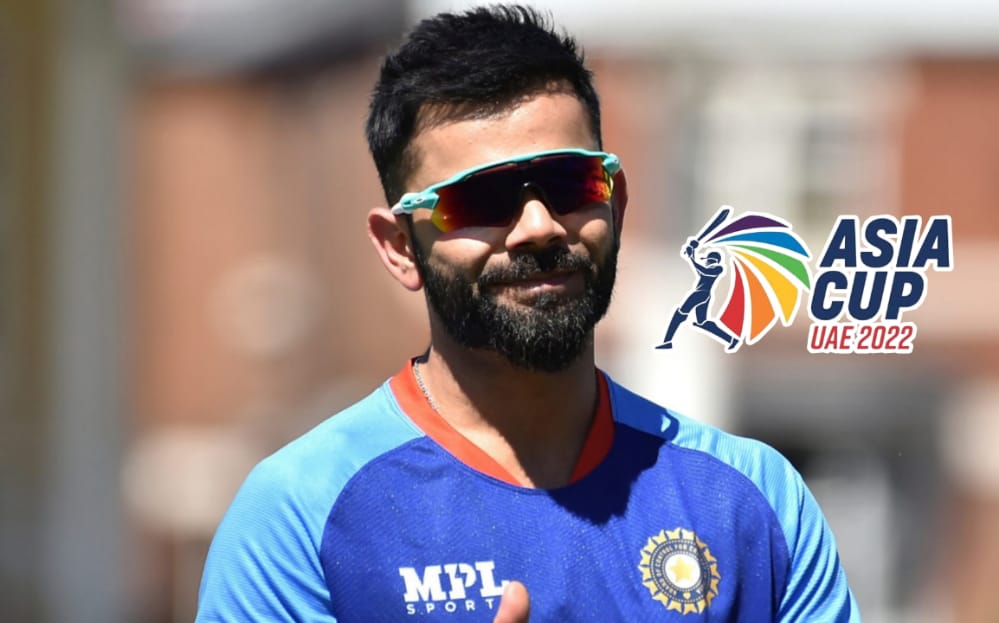