“For me, every match is important, as a captain it is my responsibility and to finish the things at hand. On the day, it is always the job to do the best for the team,” added Azam.

“The Entire world awaits India vs Pakistan clash. We want to make the fans happy by playing good cricket.”

“Injuries are a part of the game and we have to accept that. We trust out young bowlers who have consistently played well. We wish to give our 100% on the day. Shaheen is one of the best bowlers and his aggression is unparalleled. He is the one who leads the bowling unit. So we will surely miss him,” added Babar Azam.

Pakistan to conduct Optional Nets Session – Pakistan Playing XI vs India: Geo News has reported that Pakistan team management is likely to give rest to those fast bowlers who are selected in XI.

Mohammad Nawaz, Haris Rauf, Naseem Shah and Mohammad Hasnain were given importance in the bowling department. Sources said pacer Hasan Ali who has reached Dubai will be included in the XI. 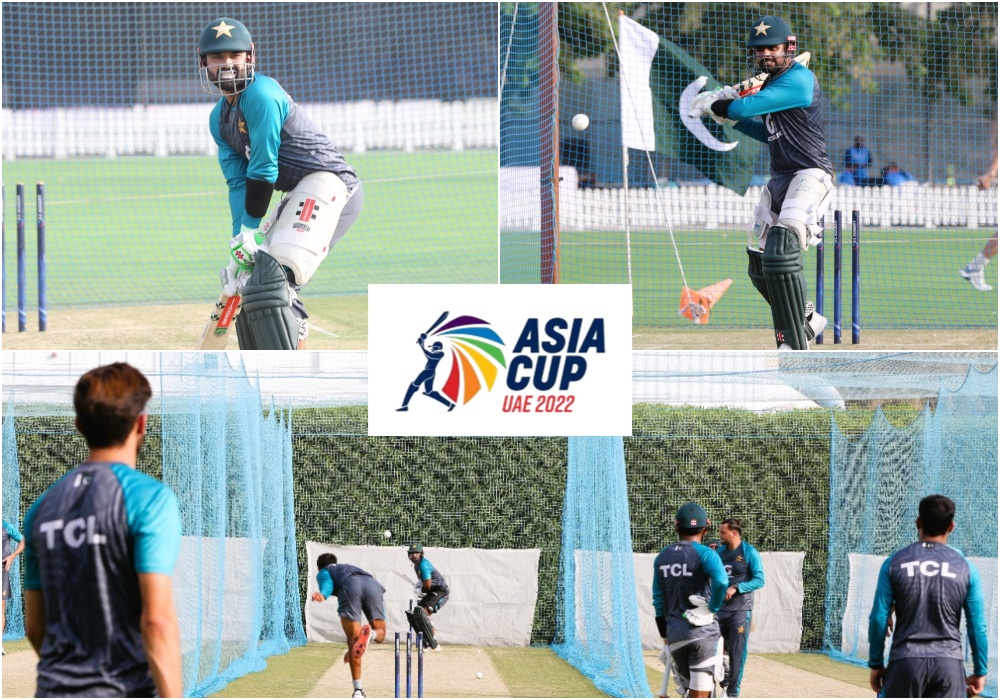 Pakistan, India to clash on Sunday

Cricket giants India and Pakistan could square up three times during the two weeks of the T20 competition in the United Arab Emirates.

The six-nation tournament was moved from Sri Lanka because of political unrest and it takes on extra significance this year because the T20 World Cup in Australia is coming up fast, in October and November.

Sri Lanka meet Afghanistan in Saturday’s opening match but all eyes will be on India and Pakistan, who clash in Dubai on Sunday.

India will be looking to avenge their 10-wicket humiliation by Pakistan at the same venue in last year’s T20 World Cup, and skipper Rohit Sharma is trying to keep his players level-headed as the expectation and excitement among fans hits fever pitch. 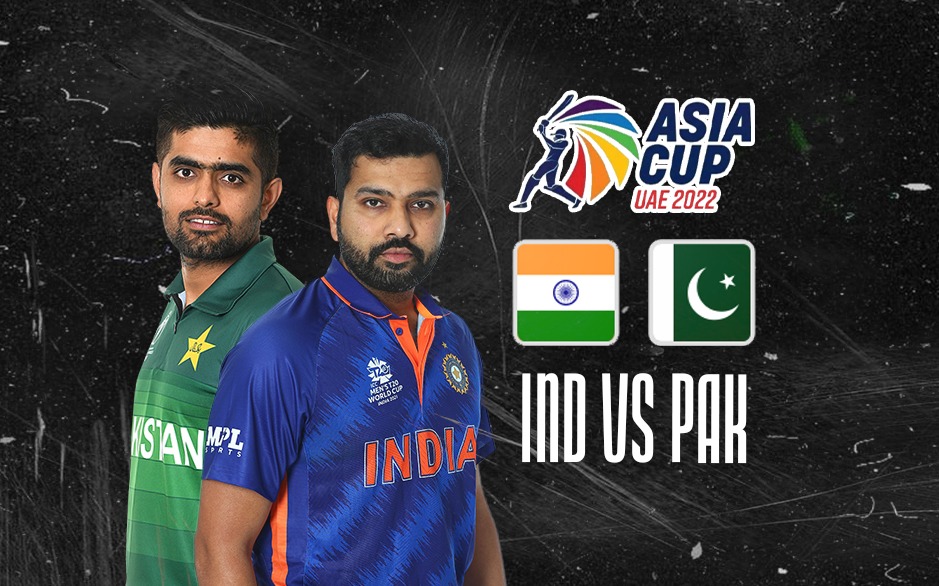 “Everyone watches the game and it’s a high-pressure game without a doubt, but within the group we want to create a normal atmosphere,” he told Star Sports.

“We don’t want to hype this game too much. It’s important to tell the players who haven’t played against Pakistan or played them just one or two times that it’s just another opposition.”