IND vs ENG LIVE: James Anderson thought he had seen it all over the course of an England career spanning nearly two decades but the Test team’s transformation under new coach Brendon McCullum and captain Ben Stokes has caught the veteran seamer by surprise. Follow IND vs ENG LIVE Updates with InsideSport.IN

England brushed aside New Zealand to chase down targets of 277, 299 and 296 and complete a 3-0 series whitewash of the world Test champions in their first series under McCullum and Stokes.

Anderson, who has played a record 171 Tests since his debut in 2003, said they had created a totally different vibe among the squad. 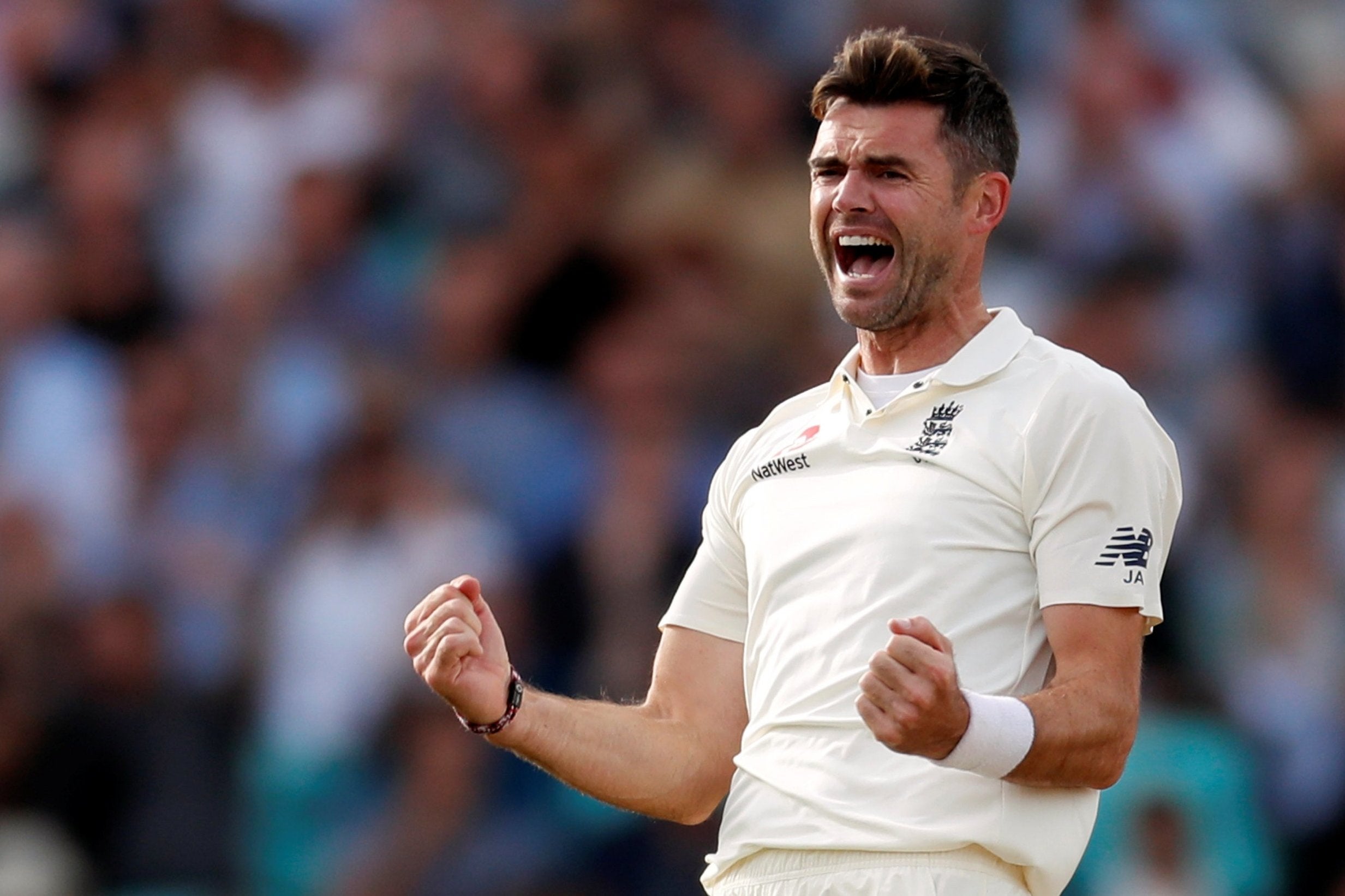 IND vs ENG LIVE: James Anderson pleasantly SURPRISED by England transformation ahead of India match, says ‘Never though we could chase 300 on a pitch that is turning’

“I have never been in a dressing room before when we have chased 300 on a pitch that is turning and everyone has been so calm, believing we were going to chase them down,” the 39-year-old told British media.

“That for me, after 20 years of playing international cricket, I had never seen before … As a bowler, I don’t want to think of someone coming at me like that. The confidence our batters have got at the moment, they’re fearless.

“That belief can go such a long way especially with the young players we have got. Trying to develop their confidence and experience, that will do wonders for them.”

Anderson, England’s record wicket-taker in Tests, missed the third Test with an ankle injury but hoped to return against India at Edgbaston on Friday in a re-arranged Test from last year’s five-match series.

“I hate missing games,” Anderson added. “After that game at Headingley the feeling around the group is so good you want to be around it as much as possible.

“The ankle feels pretty good and I’ve got a couple of days of practice to get through. If I can do that, hopefully I’m good for Friday.”

IND vs ENG LIVE: James Anderson pleasantly SURPRISED by England transformation ahead of India match, says ‘Never though we could chase 300 on a pitch that is turning’

Israeli prime minister not running in next election