IND vs ENG LIVE: – IND vs ENG 3rd ODI – Virat Kohli’s horrendous England tour ends in disappointment as the former India captain once again fell for a low score in Manchester. Playing his final game before heading into a break, the 33-year-old had the chance to shut his critics and lead India to a series win but Kohli failed to do so, falling for just 17. Follow India vs England Live updates on Insidesport.In 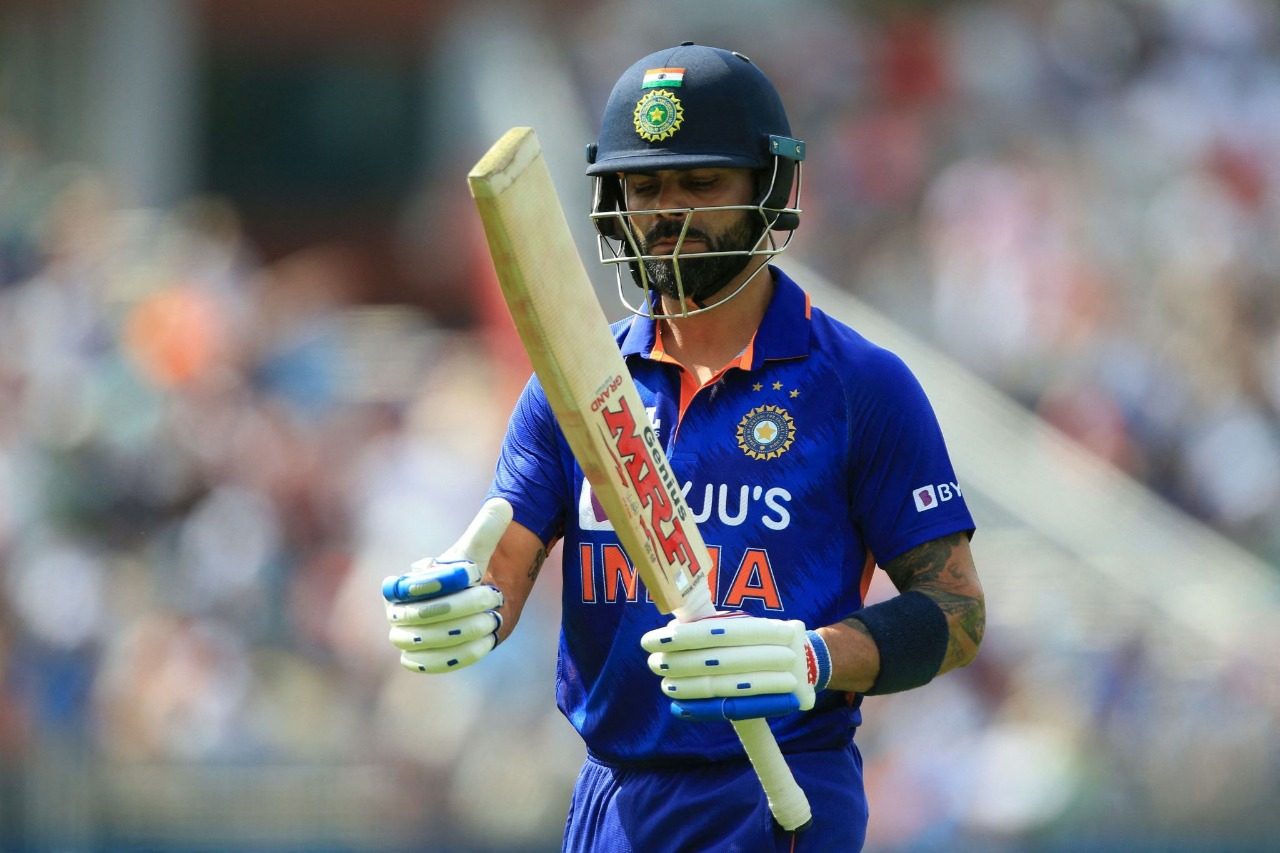 Virat Kohli had a day to forget in the middle as the former Indian captain fell cheaply once again in the series decider at Old Trafford. Chasing 260 to win, India banked on their master chaser Kohli to make a mark, but the 33-year-old managed just 17 before edging one to Jos Buttler behind the stumps.

It is the first time Kohli has failed to cross 20 in five consecutive innings in ODIs since his debut back in 2008. The 33-year-old has not scored a century in the 50-over format since 2019 and his struggles have continued now in England. In his six innings on the 2022 tour, Kohli has managed a top score of 20 across formats prompting fans and experts to call for him to be dropped from the side.

Manchester was Kohli’s final chance to get some runs under his belt as he heads into a month-long break from cricket. While the Indian team will travel to the Caribbean for a white ball series against the West Indies, the 33-year-old is set to spend some family time in London.

The former Indian captain will return to the team for Asia Cup 2022, set to be played later next month. The multi-nation T20 tournament will be the perfect preparation for the T20 World Cup later this year and perhaps Kohli’s last opportunity to make the team.

A date emerges as speculation for Trump 2024 announcement heats up