ICC T20 World CUP – Rohit Sharma Press Conference LIVE: The T20 World Cup festivities in Australia has started. Rohit Sharma, Babar Azam, Aaron Finch including all 16 captains will be doing a LIVE PRESS Conference today at 7AM. For the first time in the history of the ICC Men’s T20 World Cup, all 16 captains will be together for a media opportunity  in central Melbourne. The media event will be an opportunity to hear from each captain and ask questions. It will also be streamed live via ICC’s Facebook channel: Follow T20 World CUP LIVE Updates & ICC Captains Press Conference LIVE with InsideSport.IN

Captains’ Day in Melbourne – Rohit Sharma Press Conference: The following is the schedule of media opportunities on Saturday 15 October at the ICC Men’s T20 World Cup 2022 in Melbourne and Geelong. 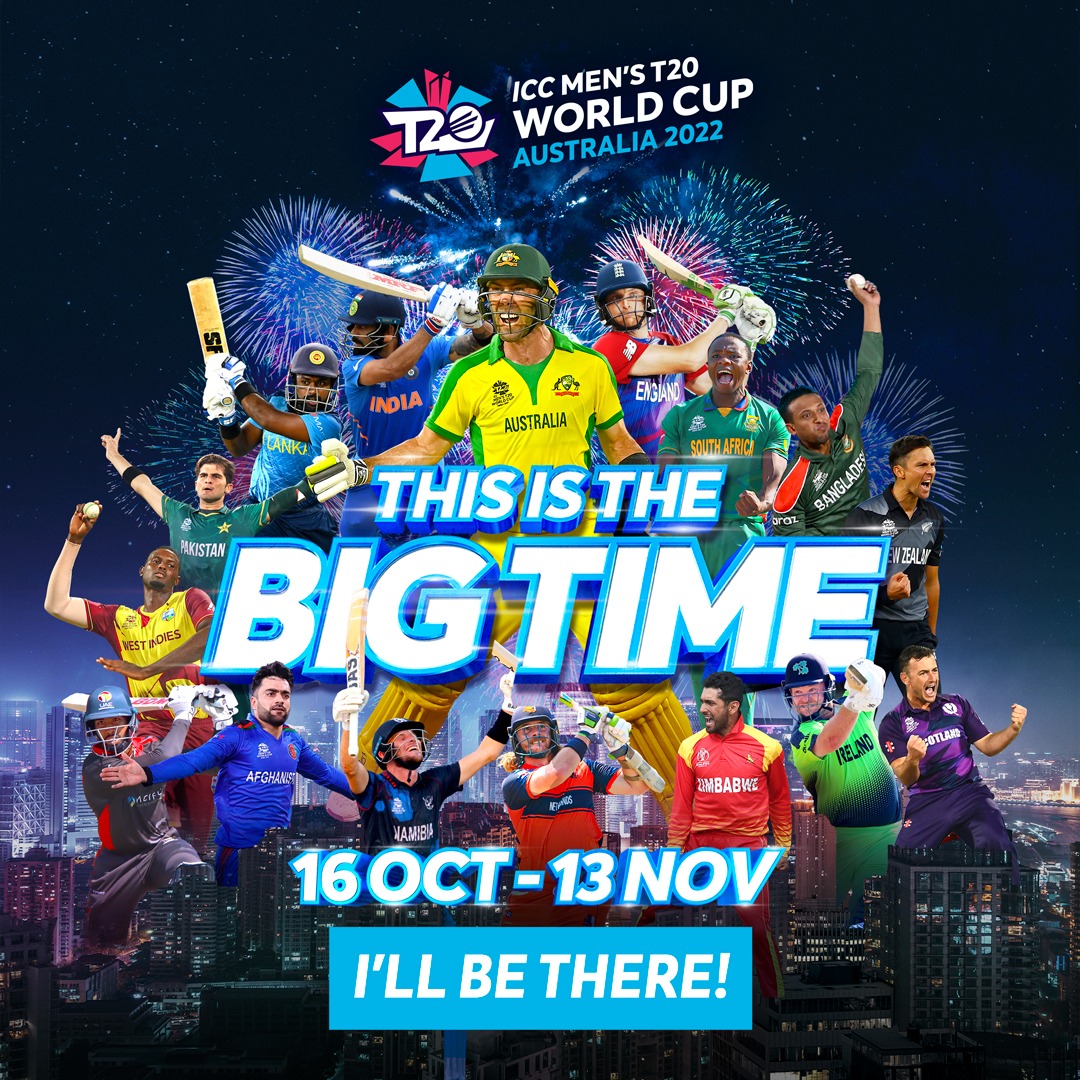 WHEN: Saturday 15 October, 2022. Media to arrive at 12h00 AEDT, with interaction to begin at 12h30 AEDT (please note latecomers will not be able to enter the venue).

Boy, 15, arrested after five killed in ‘infuriating and tragic act of gun violence’