Saker will begin his role during the seven-match T20 series in Pakistan. This is England’s first tour of the country in 17 years due to begin on September 20.

IPL 2023: Mark Boucher to take over as HEAD-COACH of MI Cape Town, association with Mumbai Indians for IPL 2023 also in pipeline: CHECK DETAILS 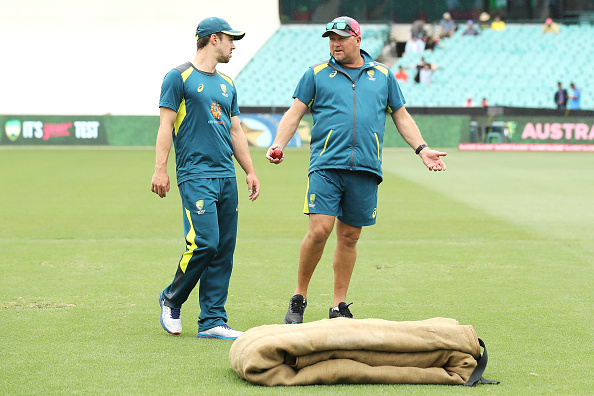 England T20 WC Squad – England also play a three-match Dettol T20I Series against Australia ahead of the World Cup, including what shapes as a blockbuster return of international cricket to Perth Stadium.

The white-ball set-up now has a decidedly Australian influence, led by white-ball head coach Matthew Mott, with Richard Dawson and Carl Hopkinson at his side as assistants.

With the tournament taking place in Australia, England will be hoping to make the most of their new wealth of local knowledge.

Saker, 56, was a well-liked and successful part of Andy Flower’s England regime, helping forge the attack the bowling attack that took the team to No.1 in the Test rankings as well as claiming an unforgettable Ashes success in 2010-11.

Little more than a year after departing he was on the other side of the Ashes divide, working as Australia’s bowling coach, and more recently went on to work with Sri Lanka as Mickey Arthur’s right-hand man.

Hussey, fondly known as ‘Mr. Cricket’, was one of the most accomplished players of his generation and a constant thorn in England’s side. 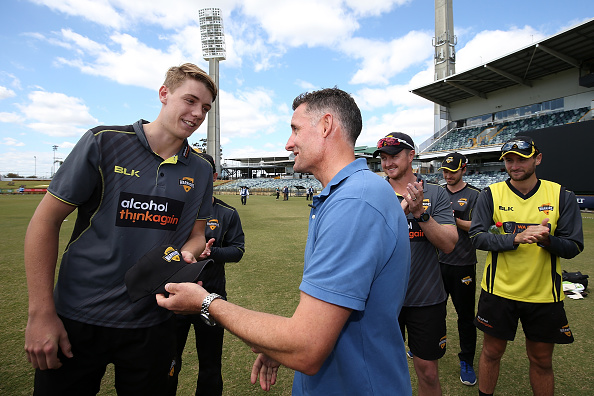 Since retiring in 2016 he has acted as a batting consultant for numerous teams including Australia, South Africa, Sri Lanka, and IPL franchise Chennai Super Kings as well as director of cricket with Sydney Thunder in the KFC BBL.

The appointments underline England’s preference to keep their coaching staff separated between red and white-ball units.

Paul Collingwood, Marcus Trescothick, Jeetan Patel, and Jon Lewis are all full-time lead coaches at the ECB but are not part of Mott’s group.

They are expected to work with Brendon McCullum’s Test side this winter, and for the foreseeable future, though pace bowling lead Lewis may also be used in a developmental capacity going forward.